With all the extra time on our hands in lockdown, what better time to catch up on some classics? To make it even easier for you, our Film and Media students have compiled their 10 ten films to watch. Time to grab your popcorn and start watching!

1: Anything Disney
‘They have to be easy watching and pretty feel good. Things are crazy enough without adding more scare.’ Amy, Media student.

2 Up (2009)
‘A nice escape…proving that just because you’re stuck at home doesn’t mean you can’t be wherever you want.’ Owen , Film and Media student.

3 Lord of the Rings trilogy (full extended editions only!)
‘The battle scenes are awesome and the films have the answer to all of life’s questions.’ Dr. B, Lecturer

4 Opera (1987)
‘Dario Argento’s film is a bit gory at times, but its one of the few horror films that genuinely had me on the edge of my seat without using jumpscares.’  Adam, Film and Media student 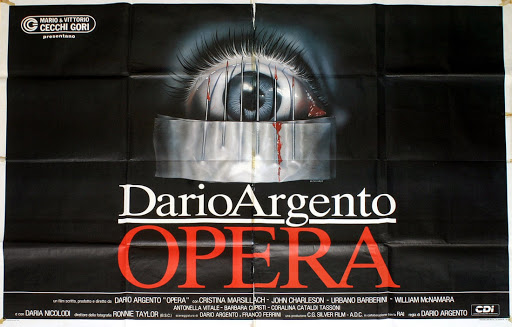 5 Sweeney Todd (2007)
‘Will have you singing the songs until the end of lockdown.’  Karis, Film and Media student 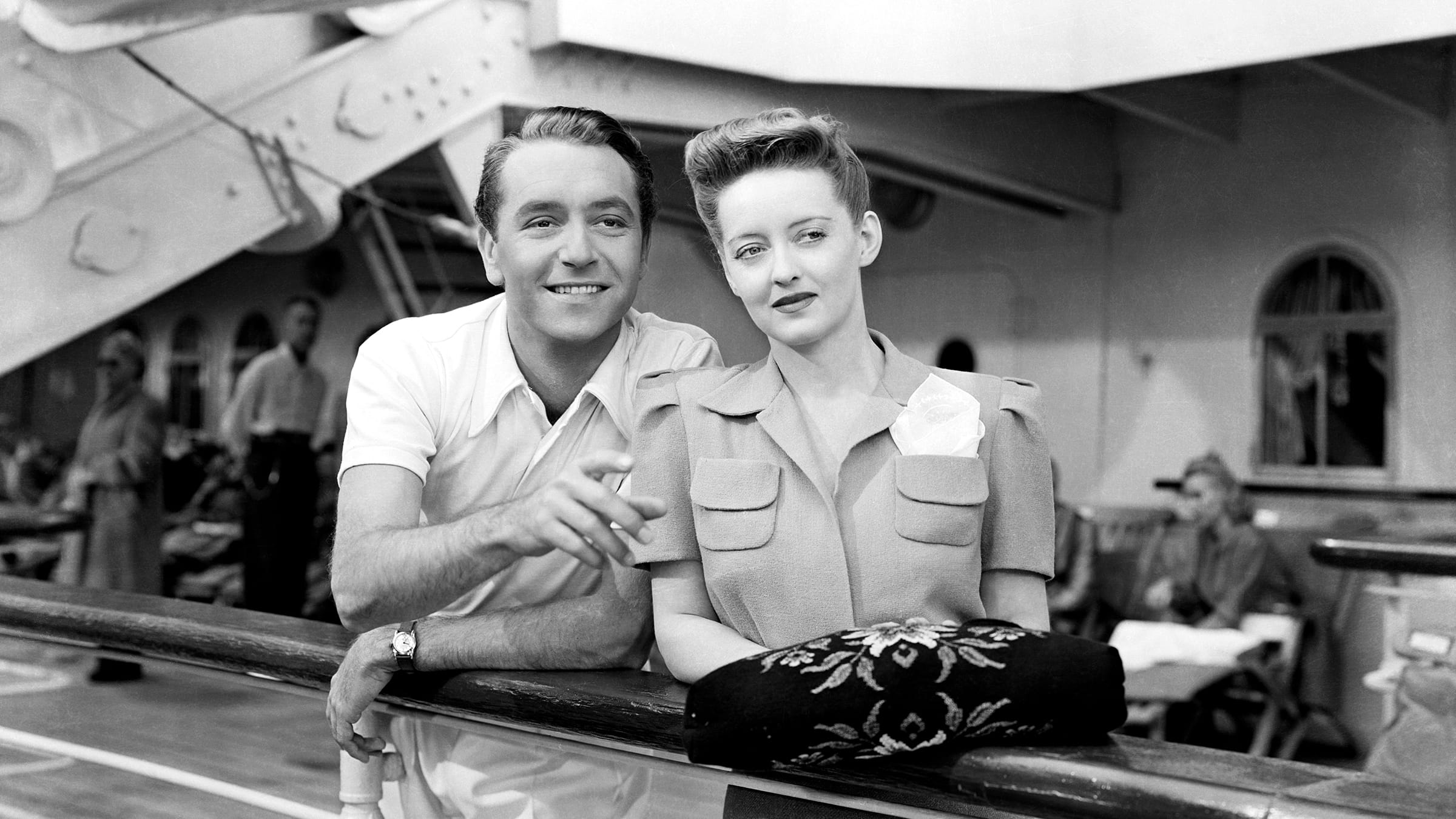 ‘It’s full of symbolism…it’s the kind of movie you can watch countless times and never get bored of it.’  Ioanna, Media student. 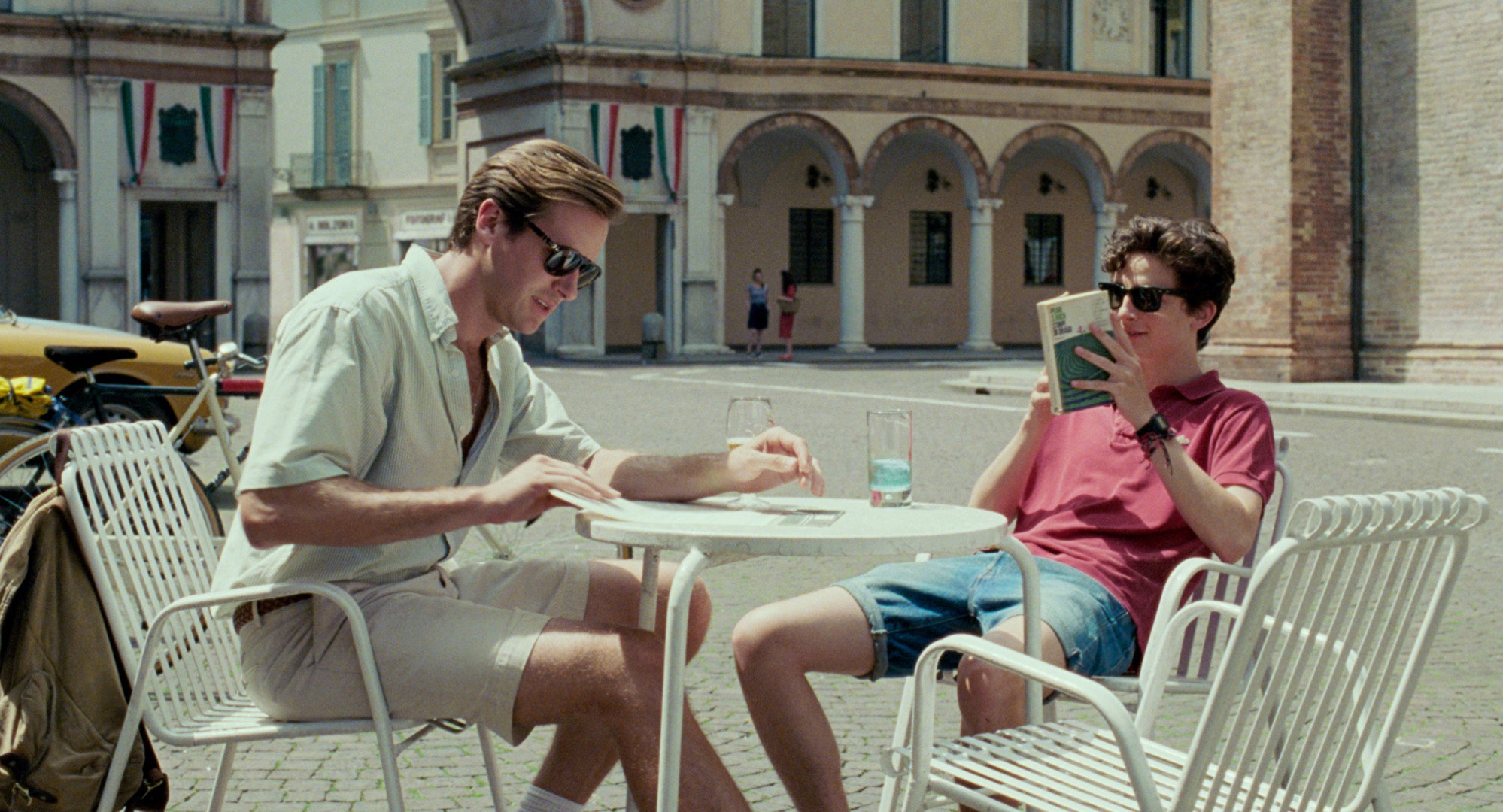 10: Shawshank Redemption (1994)
‘This should be top of all the film lists.’  Lisa, Postgrad Media student

Which ones will you be adding to your list?