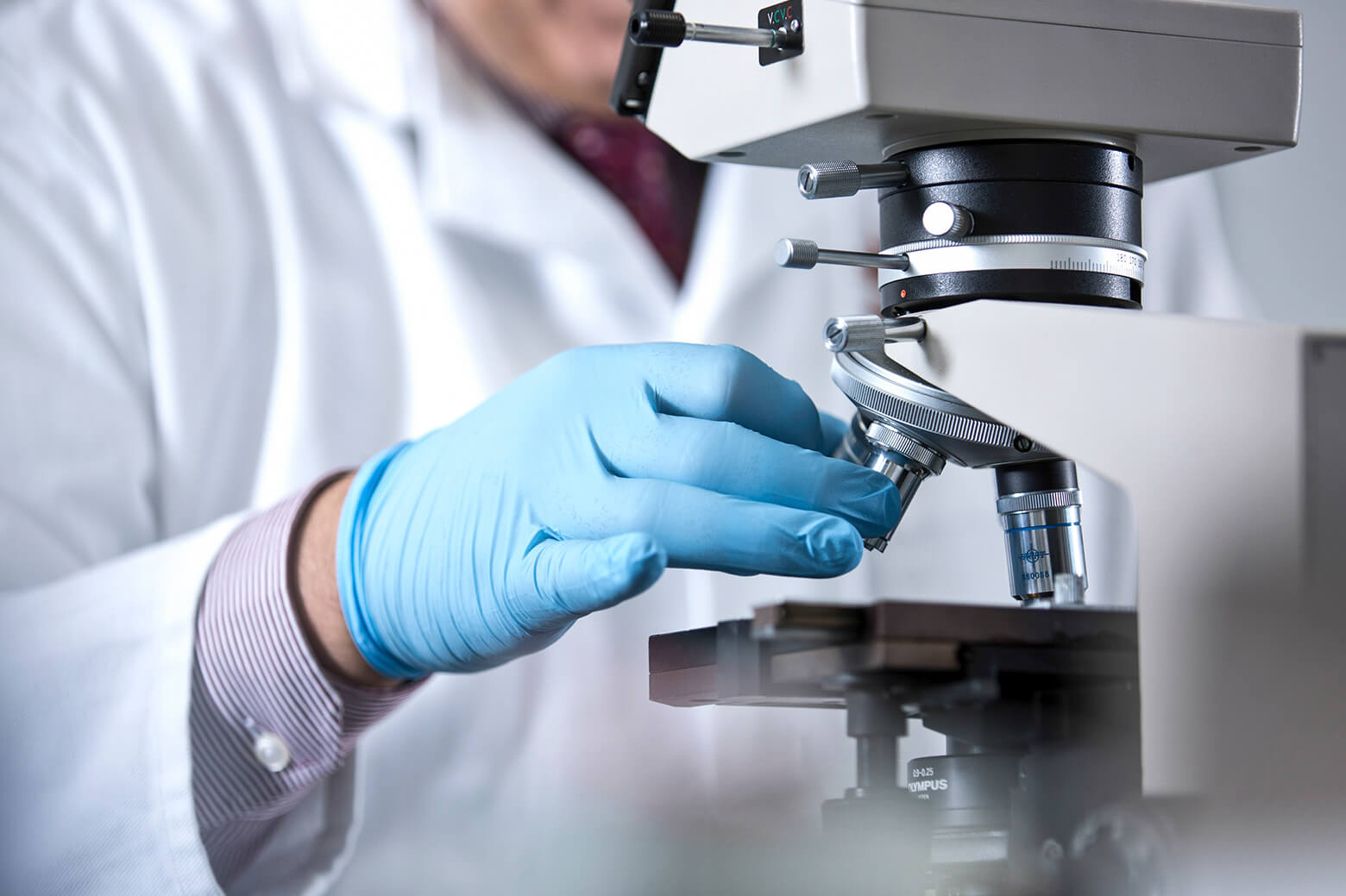 Less is more in the fight against rare condition

Pioneering research by Professor Roz Anderson and her team brought new hope to patients with life-threatening genetic diseases. Cystinosis is an extremely rare condition that, until relatively recently, caused most patients to die from kidney failure before the age of 10. 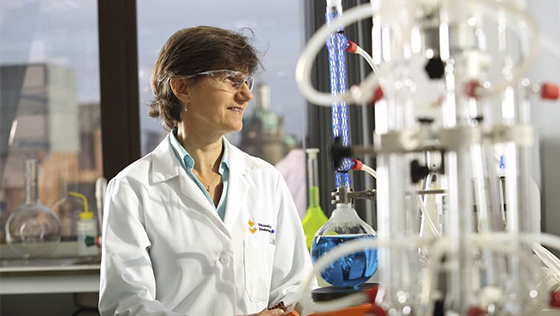 Affecting just one in 200,000 people, it occurs when the body’s mechanism to remove excess cystine – an amino acid – breaks down. This leads to kidney failure and eventually affects other organs too. It is currently treated with the active ingredient cysteamine – marketed as Cystagon – but the drug has unpleasant side effects, including nausea, vomiting, bad breath and body odour.

Roz Anderson, a professor in the University’s Faculty of Applied Sciences, explained: “These side effects occur because between 70% and 90% of the current medicine is wasted when the body metabolises it, instead of allowing it to do its therapeutic job. “It effectively chews it up and spits it out, and because of that patients have to take enormous doses in order to get enough of the drug to where it’s needed.”

It is these huge dosages that make the side effects so unpleasant, made worse by the fact that it has to be taken every six hours to be effective. This means parents are forced to wake their children through the night to medicate them – and if the drug makes them vomit, they must force them to take more. Many children have a nasogastric tube to allow their medicine to be given during the night. Others have a tube directly into their stomach. Further problems arise when patients become teenagers and begin to take responsibility for their own medicine, with some choosing to skip doses in order to avoid the bad breath and body odour issues.

It is estimated that 80% of teenage cystinosis patients skip doses on a regular basis. This can lead to kidney deterioration, as well as distressing physical problems such as deformed legs and muscle wastage. Working with the charity Cystinosis Foundation UK, Prof Anderson and her team set about designing prodrugs that deliver the active ingredient cysteamine directly to the cells that need it, improving absorption and, therefore, reducing the side effects. “We created quite a long shopping list for the drug we wanted to develop. “It had to have no taste or smell; it had to have low wastage through metabolism; it had to be kinder to patients’ stomachs and it had to be in a tablet or capsule form. “We also want to change the number of doses to maybe twice, or even just once a day.” The early signs are extremely positive.

Prof Anderson and her team have been able to show in the laboratory that prodrugs have the ability to deliver cysteamine in smaller quantities directly to where it is needed, resulting in a dramatic and sustained reduction of cystine in cells, which causes the disease’s unpleasant effects. “The initial efficacy data have been very positive, so now we are seeking pre-clinical funding. Prof Anderson revealed there is already interest in the research from a large pharmaceutical company.

However, both the University and Cystinosis Foundation UK, which has funded the research, are keen to ensure any resulting drug is made available at a reasonable cost. “Because this is such a rare condition – there are only around 200 cases in the UK, and just 5,000 worldwide – treatment is expensive. “Cystagon costs around £5,250 per patient per year and another drug, called Procysbi, which is not yet available in the UK, costs around £165,000 per patient per year.

“We know that if a drug is too expensive it simply won’t be recommended by the National Institute for Health and Care Excellence (NICE) so we are aiming for something closer to the price of Cystagon. “It may have to be a little more expensive because there’s more involved in making it, but one of the reasons we’ve tried to keep everything in-house so far is that we don’t want a big company coming in and charging the earth for it.”

Roz Anderson joined the University as a post-doctoral fellow in 1987, after graduating from Newcastle University with a BSc (Hons) in Chemistry and a PhD in Organic Chemistry.

Sadly, Roz passed away in June 2018 after a long battle with cancer.