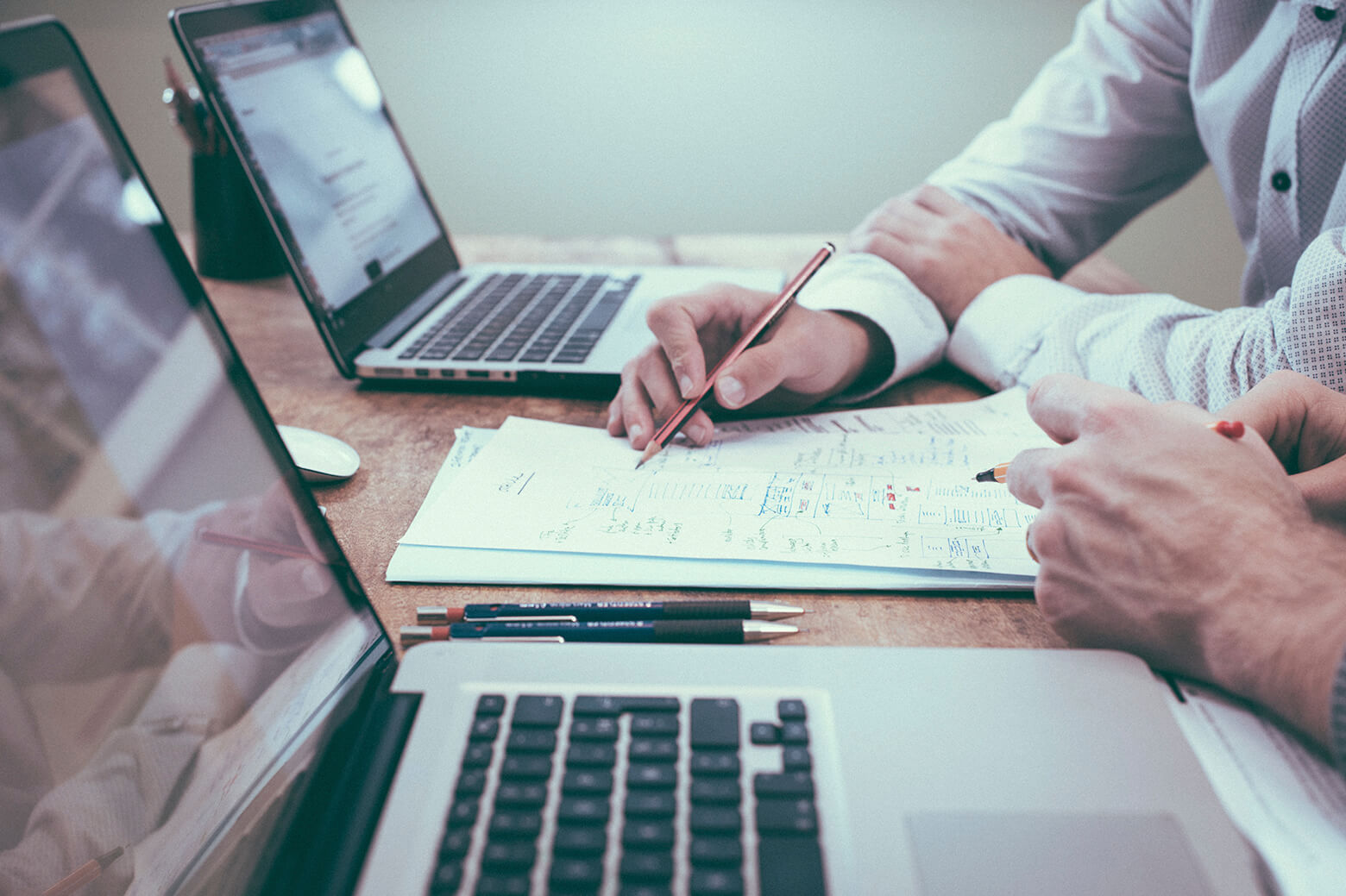 Underground research helps others dig into the past

When Dr Stuart Howard was alerted by a student that certain mining records were going to be dumped into a skip he hired a van and embarked on a rescue mission. Then, back in 1994, as the industry was in its final throes, nobody else much cared, but Dr Howard, a University specialist in mining history, was keen that these records of Nacods, the National Association of Colliery Overmen Deputies and Shotfirers, should not be lost. 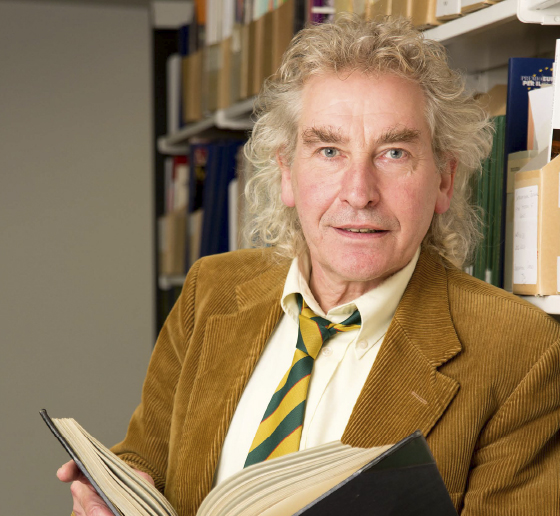 He lodged the records in a loading bay in the University library and then conceived the idea of bringing together all the North East mining records into a single archive. But this meant coordinating mining organisations – the Durham Miners’ Association, Nacods and the Institute of Mining and Mechanical Engineers – which had had a history of rivalry and antagonism – to consolidate what records they had. “I got to know Nacods’ last president Colin Fowler and he helped immensely,’’ says Dr Howard. “He knew everybody, he persuaded people to come along to meetings and then I slowly, slowly, brought these people together, as a mediator between them all. “We got funds from here and there and I looked for bits of research money and did anything I could to get it going.’’

They secured £270,000 from the Heritage Lottery Fund and set up The North East England Mining Archive and Research Centre, Neemarc, which now includes trade union records, health and safety information, technical reports and legal records relating to mining legislation. Dr Howard explains the significance of Neemarc. “The Great Northern Coalfield, which this relates to, was the single most important coalfield in the world in historical terms. It supplied London with coal from the late 16th century until 1850 and after that was a key component of industrialisation and indeed the Empire, so it has great historical significance.’’ He adds: “If you scratch people in the North East, you’ll find mining history but now I’m teaching students who know nothing about it, even though their grandparents were part of it. There are two things in the North East that are of national significance: one is the early Church and the other is mining.’’

Accidents in the mining industry were tragically frequent and the archive brings vividly to life such disasters as that in May 1951, at Easington Pit in County Durham, which resulted in the death of more than 80 men including two rescue workers. The archive paints a clear picture of the political, economic, social and cultural life in the industry. Dr Howard says: “The most difficult things to do were bringing the various strands together and putting forward various bids.’’ Neemarc has now digitised volumes of the National Union of Miners (NUM) Durham Association minutes books. They are now online and cover the period 1876 to 1942 and they are the first NUM materials anywhere to be digitised.

“Digitisation is an ongoing process. The amount of paper we’ve got is vast,’’ says Dr Howard. Further funding will now be sought to establish resource centres in Durham and the Mining Institute at Newcastle. There is currently a bid for Lottery funds to transform the Miners’ Hall at Red Hills, a landmark Edwardian building in Durham, which houses banners, sculptures and paintings. The aim is to develop it as a visitor centre for material culture to complement and integrate with Neemarc’s archive. The Neemarc archive is not only attracting interest in the region but also in the rest of the UK and even overseas. The website has been visited by researchers from France, Germany, Australia and the US.