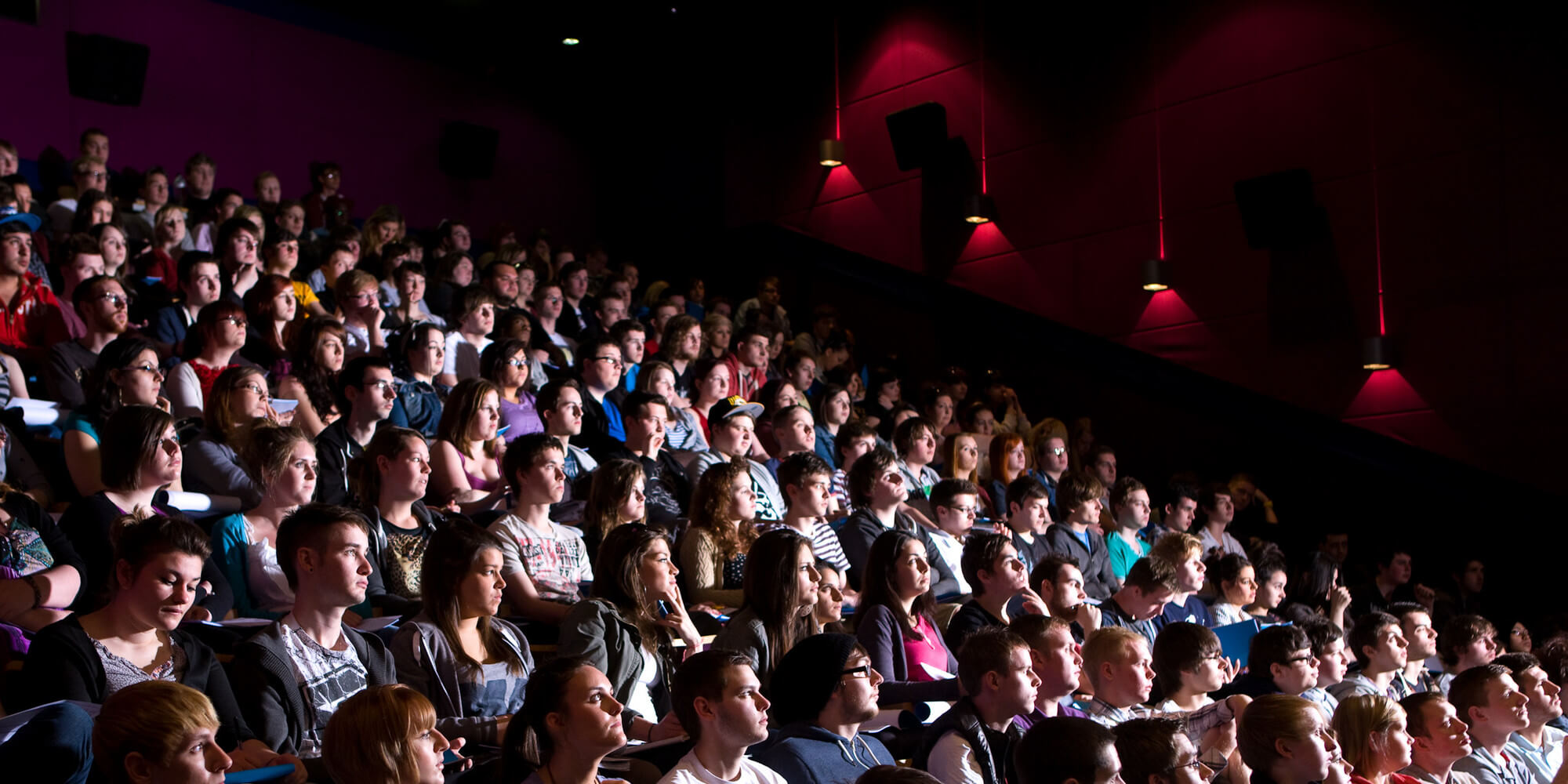 Martin Shingler and Susan Smith have many years experience of researching stardom, and recently they launched a new BFI Film Stars book series. Among the first to be published was Martin's introductory volume, Star Studies: A Critcal Guide, and Susan's volume, Elizabeth Taylor.

Titles that Martin and Susan have commissioned by other authors include Brigitte Bardot, Barbara Stanwyck, Nicole Kidman and Carmen Miranda, with further studies forthcoming, including ones on Julie Christie and Sean Connery.

In his role as author of the series introductory text, Martin was interviewed about the 30th anniversary of the death of Grace Kelly for the BBC World Service, while Susan was interviewed widely by local and regional press when Elizabeth Taylor died in 2011.

To coincide with the launch in 2013 of Ginette Vincendeau's Brigette Bardot book, the Institut Francais organised a season of Bardot films and programmed an introduction and post-screening Q&A with Vincendeau.

The book series has also been widely cited at recent conferences including: by keynote speaker Christine Geraghty at the Celebrity Studies conference in Melbourne, Australia (2012); and via the inclusion of a special keynote panel featuring series authors Martin, Susan, Ginette Vincendeau and Pam Cook at Newcastle University's Revisiting Star Studies conference (2013). An earlier event Age Spots and Spotlights: Celebrity, Ageing and Performance conference at the University of London (2011) - featuring a keynote on Bardot by Ginette Vincendeau and panel contributions by Susan and Pam Cook - attracted significant national press coverage including articles in The Guardian and Daily Mail.