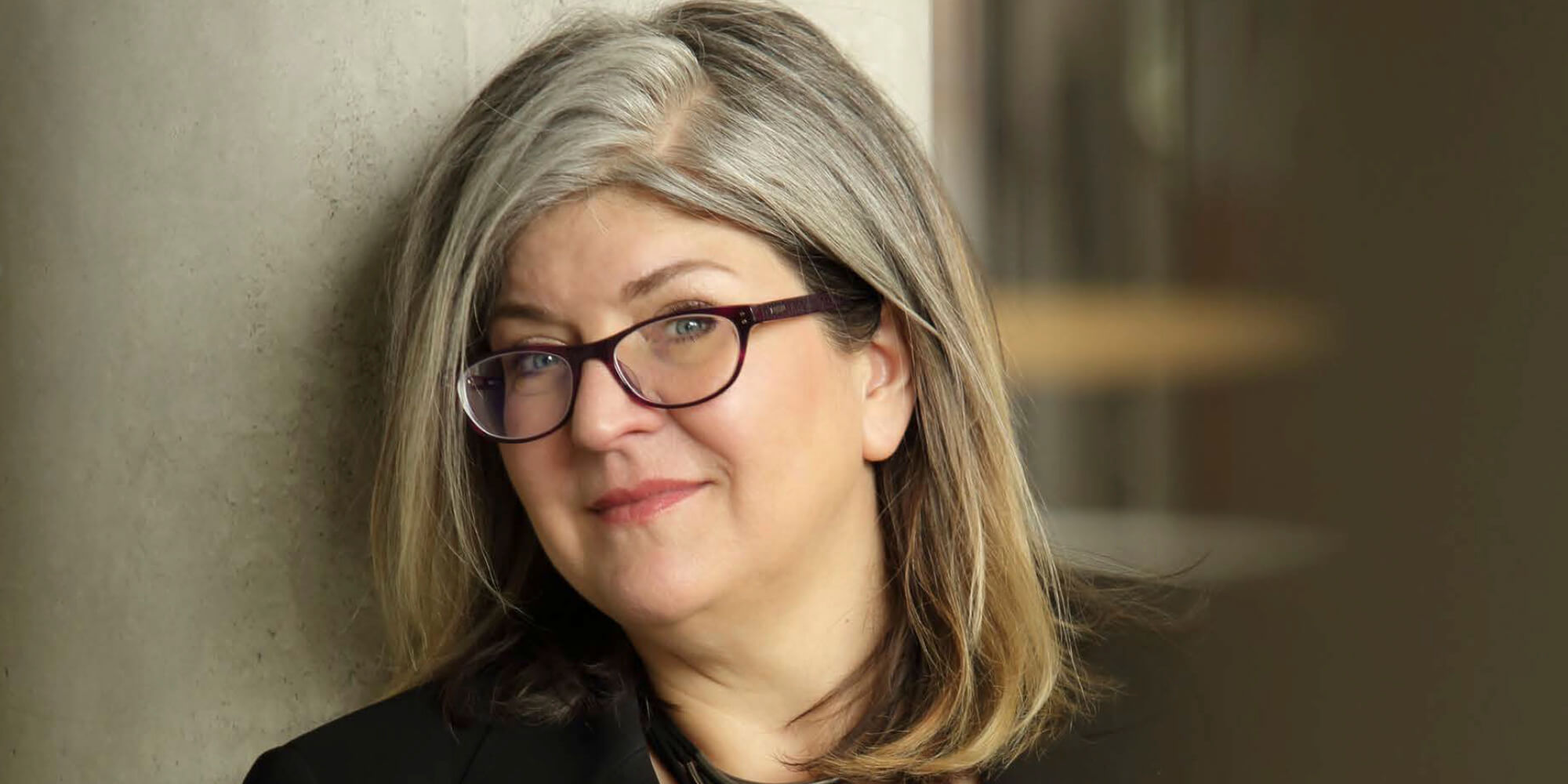 Clarissa Smith's research into pornography has led to her being called as an expert witness in several court cases, and her testimony has been used in continuing and professional development training for solicitors and barristers at the Inns of Court.

Cultural and social theorisations of sexuality

Working within media and cultural studies traditions, Clarissa's research has focused on the cultural and social theorisations of sexuality and its representational forms, especially pornographic film, images and texts, and also in the construction of new theories to explain practices, pleasures and policies. She has sought to expand the approaches and methodologies for the examination of pornography and has played a significant role in developing its study.

As a result of this research Clarissa has acted as an adviser to Baroness Miller (LibDem Member of the House of Lords) in 2008 to advise her on the rigour of the Government's research base and about research findings in response to the Labour goverment's proposed set of provisions to criminalise possession of 'extreme pornography'.  She has also advised anti-censorship groups Feminists Against Censorship and Backlash in their representations to members of both Houses of Parliament in opposition to the proposed legislation, and was invited to contribute to public debate via the Guardian's Comment is Free. Although the legislation beame law in 2009, advice to Baroness Miller on the problems of the law's clauses in relation to 'realistic' imagery contributed to significant amendments to the final drafting of the legislation.

In 2010 Clarissa was asked to act as expert witness in a case brought under the terms of Section 63 of the Criminal Justice and Immigration Act 2009, employing methods and approaches developed in her research in a report for the Defence which led to the dropping of all charges in R v Holland. She has advised the defence on their strategy and given evidence in three subsequent cases. Her testimony was not presented as a defence of pornography but as a means of guiding members of the Court towards an understanding of the specificities of particular texts as representations and how and why they might fail to meet the provisions of the legislation, particularly around questions of realism and likelihood rather than risk of serious injury. All defendants were acquitted, and Clarissa's expert witness report for one of the cases has been used in continuing professional development training for solicitors and barristers at the Inns of Court. She is currently involved in two furthers cases which are still to go to trial.