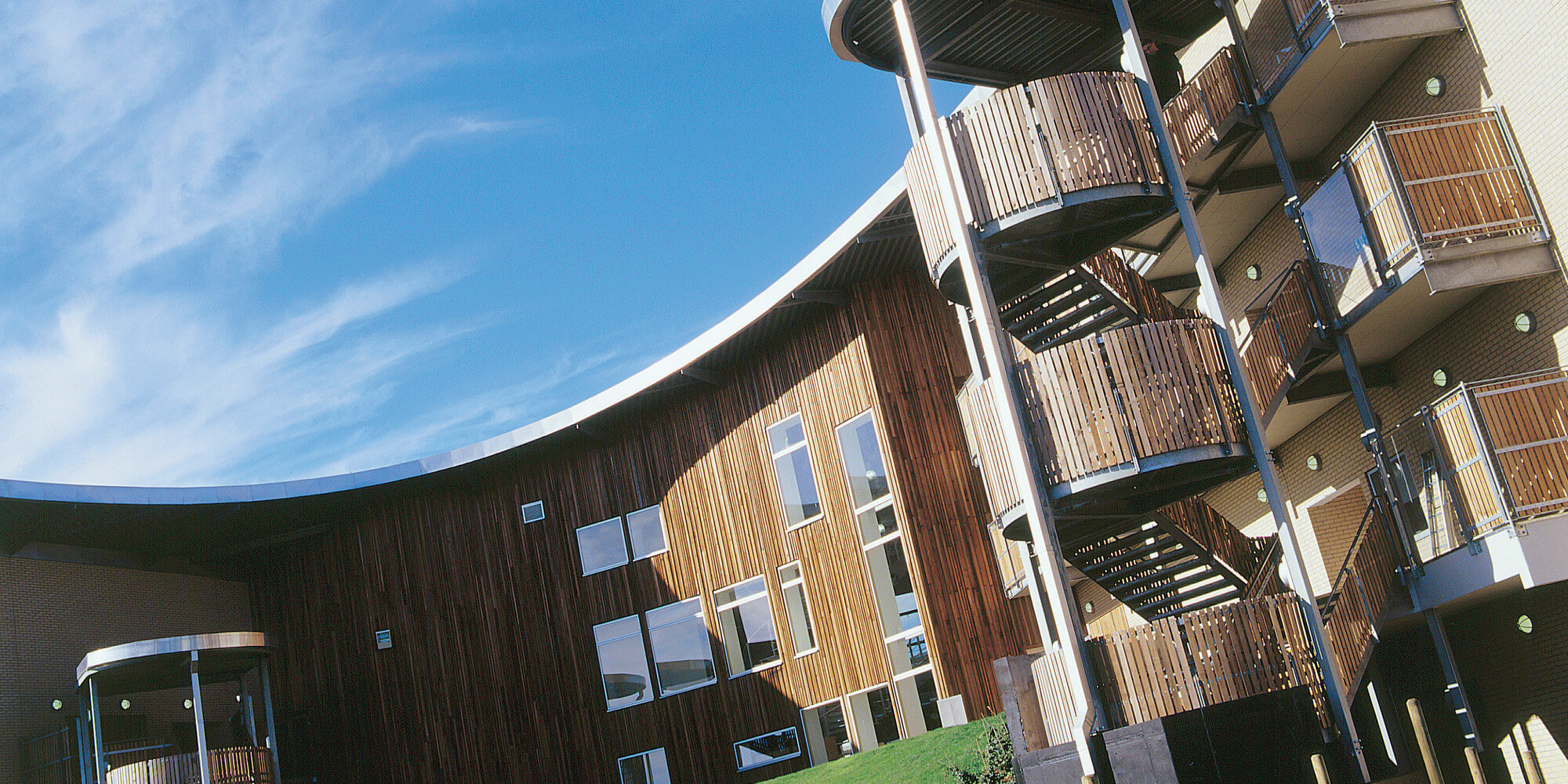 Professor Julia Knights's research has examined the distribution and promotion of artists' and independent moving image work in the UK from 1966 through to 2000.

Distribution and promotion of artists' and independent moving image work

The research focuses in particular on the activities of the London Filmmakers' Co-op, The Other Cinema, London Video Access, Circles, Cinema of Women, Film and Video Umbrella, and Lux, together with the support provided by their key funders, who include the Arts Council, the British Film Institute and Film London.

In the course of this research, thousands of documents were scanned for easy reference and these have provided content for an online Film & Video Distribution Database (FVDD) which seeks to make the histories of these organisations more accessible.

As a result of her research, Julia was invited by both Lux and the Institute of Contemporary Art (ICA) in London to participate in public panel discussions. At the Lux she discussed issues of distribution for an audience of practising moving image artists to highlight the importance of understanding how moving image work gets seen. The ICA used Julia's research into women's film and video distribution to help develop the panel discussion event as part of an exhibition devoted to filmmaker Lis Rhodes who had helped found the UK women's distributor Circles.

The FVDD has found support among the organisations that Julia studied and their successor organisations, with them signing off permission to publish online a selection of their documents. As a result of historical under-resourcing, many of these organisations had not seen it as a priority to preserve their own histories. The database has helped those organisations to document their historical role in promoting British artists' and independent moving image work.