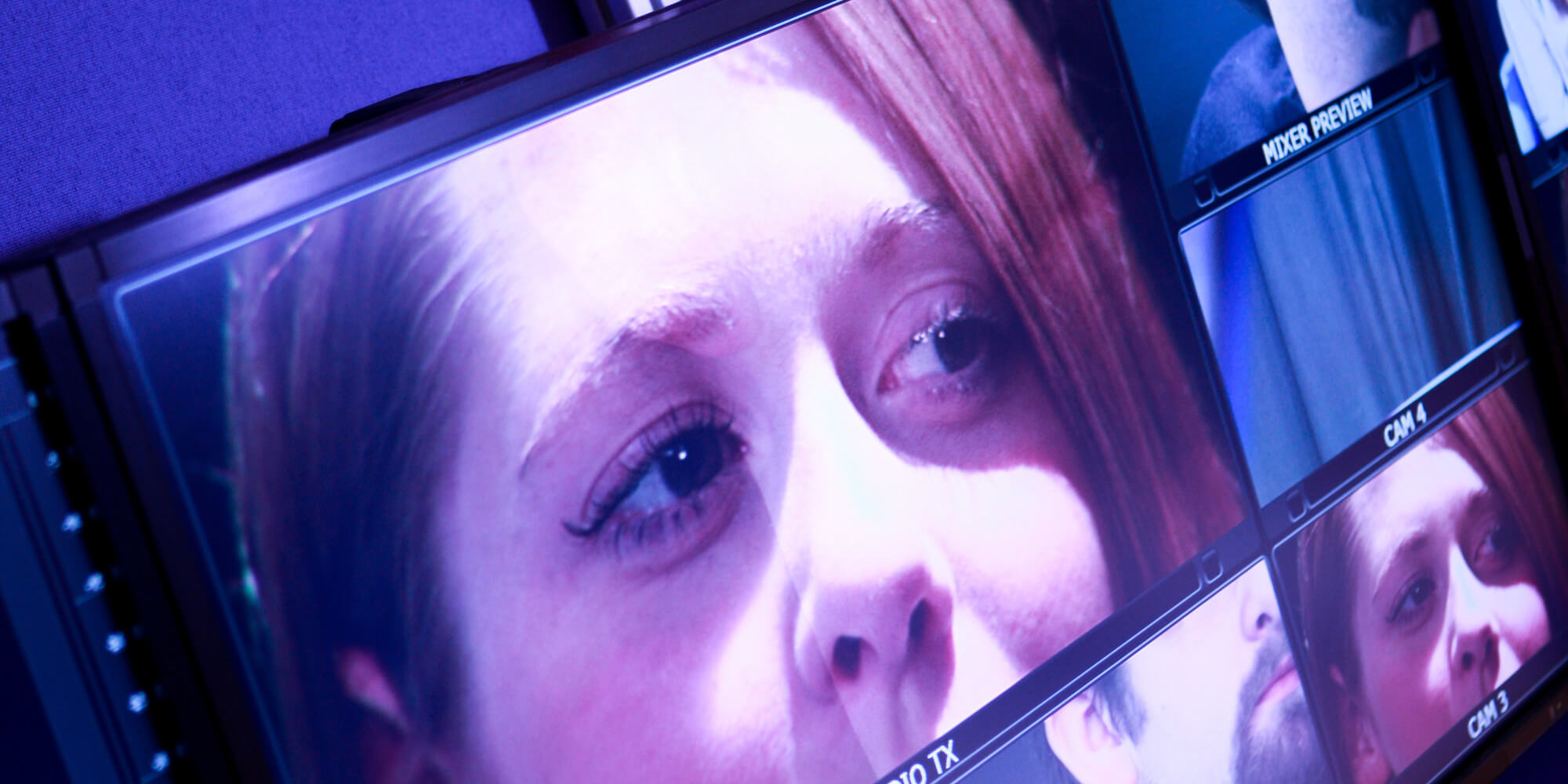 Trish Winter's work on ageing and the 'value' of engaging in arts and cultural activity led to an invitation to take part in the Public Wisdom Symposium 2015 in London, and contributed to a 2016 report by the Arts and Humanities Research Council on Understanding the Value of Arts and Culture.

The 'value' of engaging in arts and cultural activity

Taking place at the Conway Hall in London, the symposium brought together artists, anthropologists, performers, sociologists, designers and architects with the aim of setting a new agenda around ageing, creativity and the public realm.

Trish and her artist collaborator, Paula Turner, talked about their research with the Gateshead based dance group Grand Gestures, older dancers who create improvised events in public places and, in doing so, disrupt some taken for granted ideas about older people, their occupation of and visibility within public space.

The talk was drawn from research funded by the Arts and Humanities Research Council (AHRC) – under its Cultural Value Project – in partnership with the charity Equal Arts. The research has also contributed more recently to a new report by the AHRC, published in March 2016, on Understanding the Value of Arts and Culture. Trish's work with the Grand Gestures dance group was one of 70 projects discussed in the report.