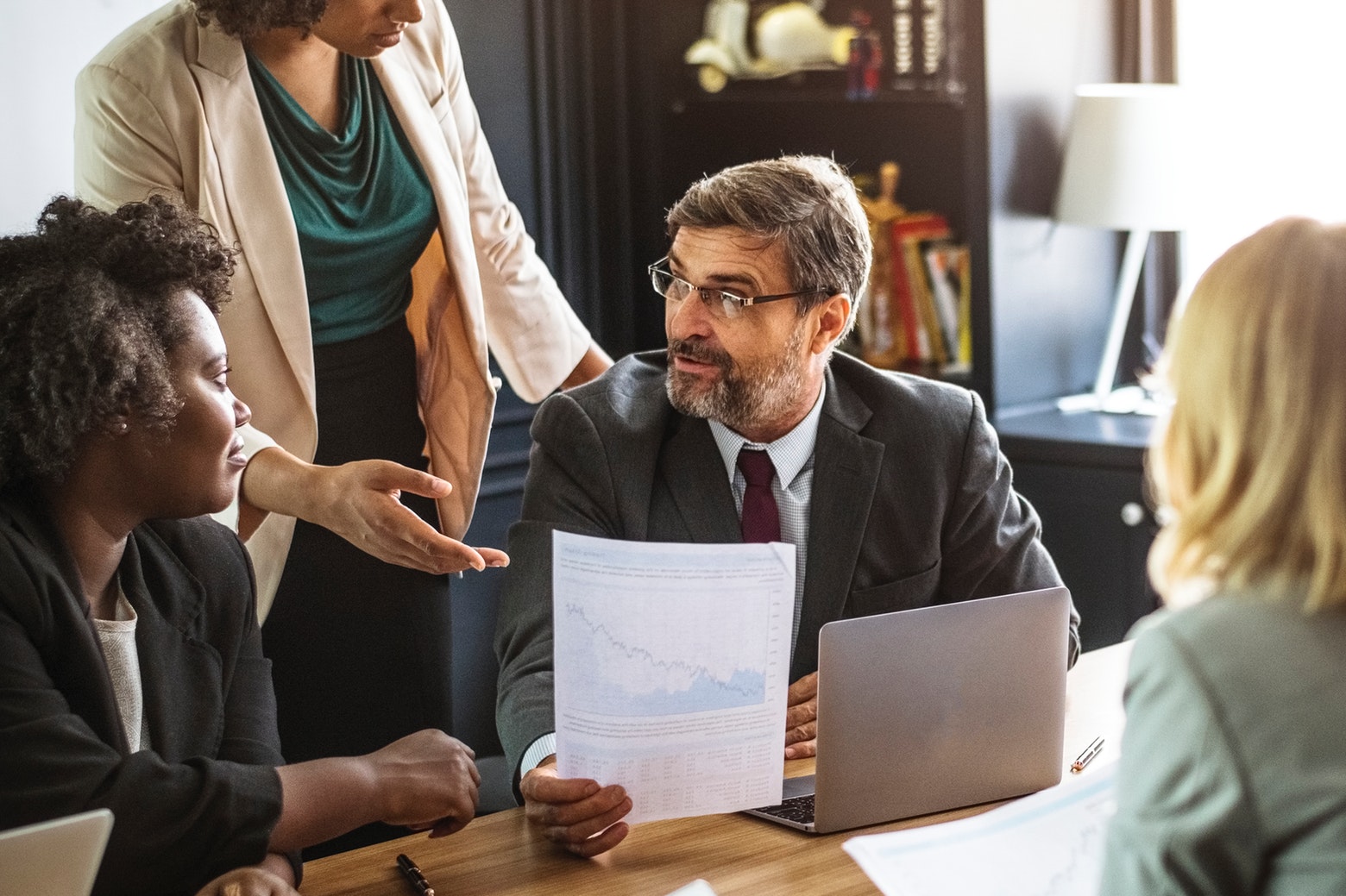 The Race, Class and Ethnicity (RaCE) interdisciplinary research network was approved in October 2018 and officially launched in March 2019. It was developed as a response to the current and historic realities woven into the lived experiences of race, class, and ethnicity in everyday locations.

The Race, Class and Ethnicity (RaCE) interdisciplinary research network has completed a report based on a survey conducted with Black, Asian, and Minority Ethnic (BAME) group students at the University’s campuses in Sunderland and in London.
he survey aimed to understand BAME students’ lived experiences at the university including any experiences of racism. The survey was open between 22nd November 2019 and 3rd January 2020 and received responses from over 900 BAME students across both campuses.
This report by the RaCE research network confirmed some of the findings from the October 2019 Equality and Human Rights Commission (EHRC) inquiry into racial harassment in publicly funded universities in Great Britain which revealed that racial harassment was a common experience for students and staff.

Nine recommendations emerged from the study, including the development of specific race equity training programmes for all students and staff along with members of the local Sunderland community, better reporting mechanisms for incidents of racism and greater communication with students about the measures that the university is implementing to tackle racism.

If you would like to receive a copy of the full report, please contact Professor Donna Chambers – donna.chambers@sunderland.ac.uk