by Lee Hall, Head of School of Media & Communications

If you didn’t see Emily Maitlis’ recent Newsnight intro debunking the myth that the Covid-19 pandemic is affecting Britain’s rich and poor shoulder-to-shoulder, you missed a shining example of how to do journalism properly.

She opened the BBC current affairs programme emphatically and provocatively: “They tell us coronavirus is a great leveller. It’s not. It’s much, much harder if you’re poor…”

Maitlis was responding to an emerging narrative that Prime Minister Boris Johnson’s own illness shows we are all in this together. If the PM can get it: we all can.

The presenter went on to lament the sometimes trite and misleading language around Covid-19 and dismissed the implication that surviving the virus came down to “fortitude and strength of character” as had been implied by ministers in relation to Boris.

This coronavirus is a cruel and indiscriminate killer. But, as Maitlis pointed out, the lowest paid in society are disproportionately the ones on the frontline.

Those in greatest danger are the nurses, transport workers, delivery people, the shelf stackers and the men and women in factories producing the goods that are sustaining us through lockdown. Not the middle classes, not even those with gardens or reasonable job security.

As a journalist, Maitlis was wresting the spotlight away from one man’s battle and back onto the everyday stories of sacrifice, heroism and tragedy which define this crisis. 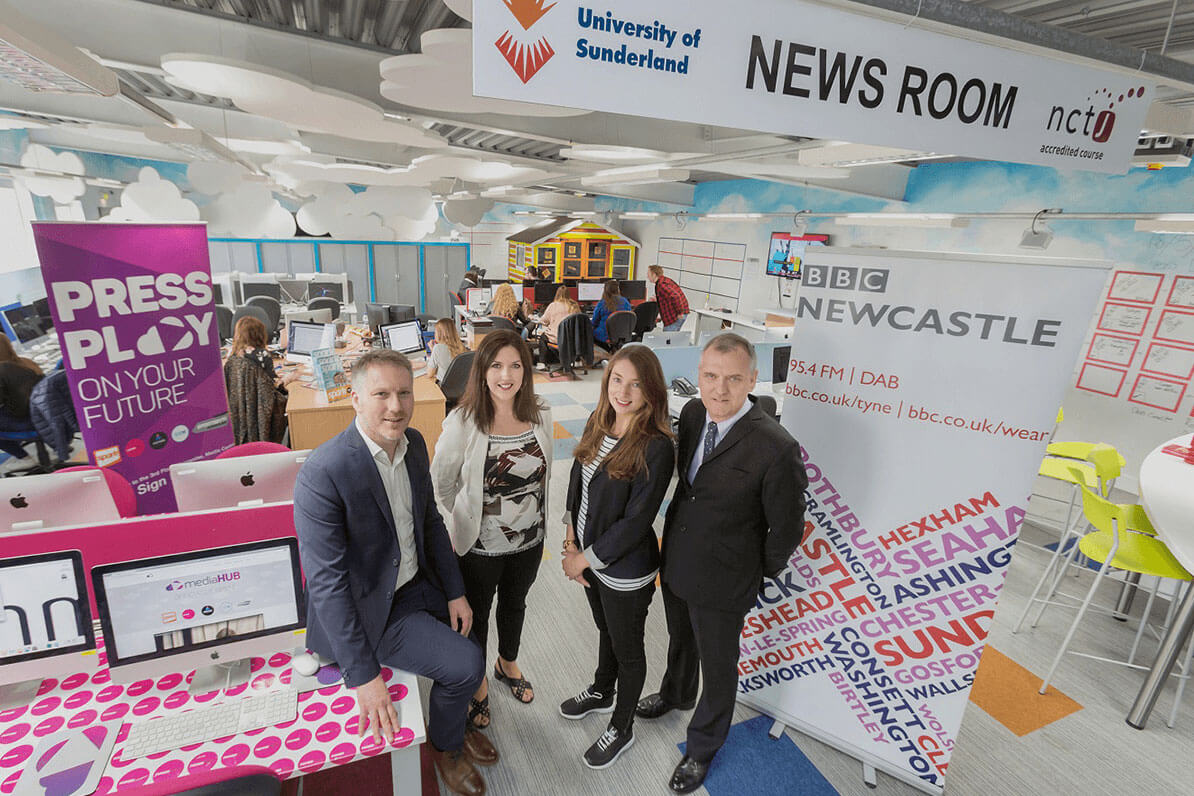 As Boris Johnson thankfully recovers from the virus, many front pages have been devoted to his plight. But the real story here is about the thousands dying in hospital alone; the scandal of care home mortality where children watch parents suffer through a window, unable to give comfort; and under-equipped frontline staff using makeshift gear in the hope it will protect them.

Journalists and broadcasters are, rightly, classed as key workers in the current crisis. Individually, reporters are nowhere near as important as the doctors saving lives. But, collectively, the media’s power to mobilise communities, amplify messages and tell home truths is a powerful weapon against a grave threat. And if the constant campaigning by journalists on personal protective equipment indirectly saves one doctor’s life, it will have been worth every minute of uncomfortable questioning at the daily media briefings.

Now, as ever, the critical functions of our free press are to report the news accurately and to check and challenge those in positions of authority. In short: to get to the truth. And that often comes down to a battle between competing stories.

“The media has a key role to play in the Covid-19 fight. Journalists who step up should be recognised, celebrated and emulated by the next generation of reporters and broadcasters.”

Political leaders are storytellers, just as much as those who work in the media. The most successful leaders are often those who are the best at spinning yarns. Like the finest writers, they need to be clear, succinct and memorable. You know some of the tales by heart, because they are punchy and cut through complex counter-narratives. Take ‘Get Brexit done’, for example. And we all know how that one ended.

Sometimes the stories our leaders tell are true, sometimes they are half true – and occasionally they are not true at all.

What Emily Maitlis did in fewer than sixty seconds threw shade on the government’s take on the Prime Minister’s illness, for sure. It suggested the true story lies beyond number 10 Downing Street and out on the streets of Britain. But it also challenged those in the media who are too ready to accept the line they are fed by those in power. The media has a key role to play in the Covid-19 fight. Journalists who step up should be recognised, celebrated and emulated by the next generation of reporters and broadcasters.

Where Maitlis and others have led, many more in the media should follow.

Alastair Stewart: What it takes to become a journalist

Journalism may have been regarded as a soft option a few years ago. This is no longer the case, according to award-winning Journalist and Broadcaster Alastair Stewart OBE. A revered media presence, here he shares his expert insight into the changing face of journalism and offers advice to aspiring journalists.

Carole Watson: An insight into Journalism at Sunderland

With a journalism career spanning 25 years, Carole Watson is now Programme Leader in Fashion Journalism at the University of Sunderland. Here, she shares an insight into her distinguished career and talks about the opportunities Sunderland has to offer aspiring journalists.

Kevin Maguire: How to succeed in the journalism industry