In February 2019, the UK Government announced that it will make social media companies sign a legally-binding code of conduct that imposes on them a duty of care towards young users. This is a welcome change following the case of 14-year-old Molly Russell, who took her own life in 2017. After she died, her family looked at her Instagram account and found distressing material about depression and suicide.

Jenny Wotherspoon, BA (Hons) Social Media Management course leader says: “Social media has had a huge impact on younger generations – they've grown up with it and don't remember the world as it was before Facebook, Instagram and Twitter, which incidentally was only just over a decade ago. 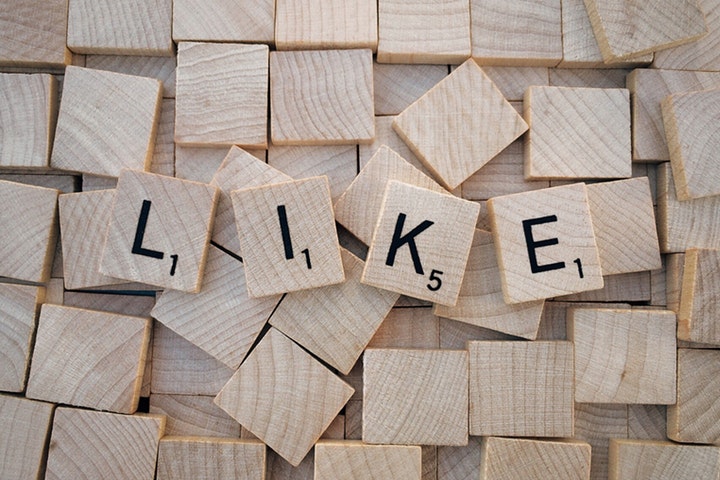 “It's done wonderful things like enable learning and connected young people with other cultures, but it's also brought about a new space for bullying, selfie culture and increased vanity, and according to some studies, lack of face-to-face social skills. It's completely changed the world for children in comparison to the world in which we all grew up.”

Parents are encouraged to check their children’s activity on social media, but it is impossible to track their every movement.

“Parents have a huge amount of responsibility in terms of access to the internet – choosing to give them a smartphone for example – and regulating the sites they visit. But equally, you can't blame parents when children come across content that should require increased regulation by the platforms themselves, and by law and other regulatory bodies. You can't stop children looking for unsafe content either – it's in our nature to be curious – we did the same thing but in different spaces, and arguably with fewer resources,” Jenny says.

Broadcasters and media publications have regulations to protect children, some underpinned by law, as do marketers and advertisers – now the rest of the world are publishers as well, enabled by social media sites, it's essential that the law and regulatory bodies catch up around social media."

The UK Parliament's Science and Technology Committee has recommended social media companies should have a legal "duty of care" to children, which is especially pertinent after the case of 14-year-old Molly Russell. A recent YouGov study found that the number of young people in the UK who say they do not believe that life is worth living has doubled in the last decade. Also, more than half (57%) think social media creates “overwhelming pressure” to succeed. Changes can’t come soon enough.

“Obviously the Molly Russell story is shocking and heartbreaking, but it has led to some potential changes. Instagram is now looking at introducing sensitivity screens and current Instagram boss Adam Mosseri has promised there will be a series of changes – but we're waiting to see what these will be. Instagram does currently ban posts that promote or encourage suicide or self-harm, but it obviously doesn't go far enough,” Jenny believes. 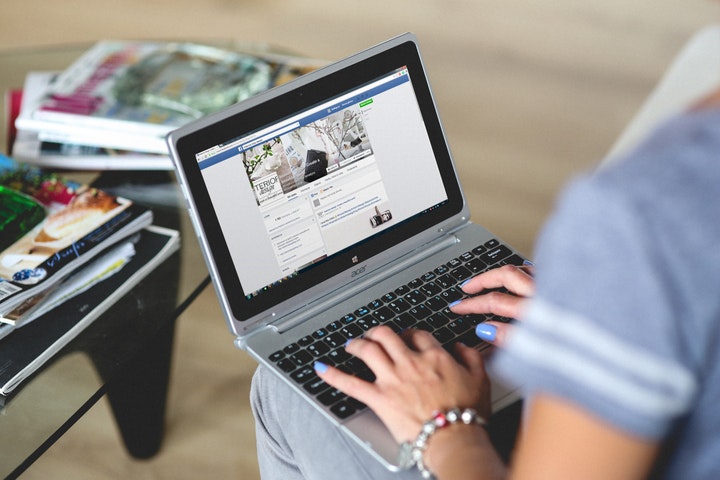 “Social media companies can filter content based on the age of the user, they can install obligatory parental controls on accounts up to 16 years of age, and they can choose the age of sign-up, which is currently 13 for Facebook. Other ideas might include requiring fingerprint ID when you launch the app on an iPad that's used by a family where younger children may be able to access their parents’ social media apps. There are multiple possibilities – and I'm sure many more ideas are out there," Jenny concludes.

Jenny Wotherspoon is an award-winning online video journalist and content creator who produced videos for Sky, the Guardian, the Telegraph, Daily Mail and Good Morning Britain. She also spent two years working on Sky's regional video news project Sky Tyne and Wear. Read more about her teaching and research interests and studying Social Media Management at the University of Sunderland.

Getting into journalism can be challenging, but here at the University of Sunderland, we give you all the tools you need to make it as a great journalist. Here are just a few of the ways we equip you to make it in the industry.