Wikipedia can help with research... but don’t bet your degree on it.

I’m not saying Wikipedia should be ignored for academic research, just don’t accept anything written in it as being accurate without checking it out elsewhere.

Here are two examples from just one 37–word paragraph on Wikipedia*.

The subject is 'Digital Marketing', and in the 'history' section it says:

'In the late 1990s, the term Digital Marketing was first coined [12]. With the debut of server/client architecture and the popularity of personal computers, Customer Relationship Management (CRM) applications became a significant part of marketing technology.[citation needed]'

Let’s take a look at the two references in that paragraph – starting with the last. There is no citation. Therefore, someone made up that statement. It could be in a reputable publication. It could have been taken from a tweet. It could be from someone down the pub. It could be true. It could be false. I happen to think it’s, at best, contentious.

Obviously, for any student reading this, the lesson is: find some more evidence to support or deny that '…Customer Relationship Management (CRM) applications became a significant part of marketing technology'. If none is available, don’t use the statement as fact in any assignment, dissertation or paper.

The first citation is just as dubious. Reference 12 is to Clark, Dorie (11 November 2012), The End of the Expert: Why No One in Marketing Knows What They're Doing.

The relevant 'quotation' is: 'In the late 1990s, digital marketing debuted to great fanfare...'

However, not only is the comment something of a throwaway line, i.e. not stated as a fact, the writer was also commenting retrospectively. The context of the referenced article is digital marketing, and so that term is used (in 2012) rather than any phrase common in the 1990s.

I’m not saying Wikipedia should be ignored for academic research, just don’t accept anything written in it as being accurate without checking it out elsewhere."

Now… I’ve been involved in this digital malarkey – whatever we call it – since the mid 1990s and I can’t remember it being called 'digital' until a few years into the new century. I’ve checked the material I wrote, read, used or stole back in the 90s and there’s no trace of 'digital'. Similarly, the books I have from that era are all marketing preceded by 'internet', 'online', 'web', 'cyber' or just 'e'. 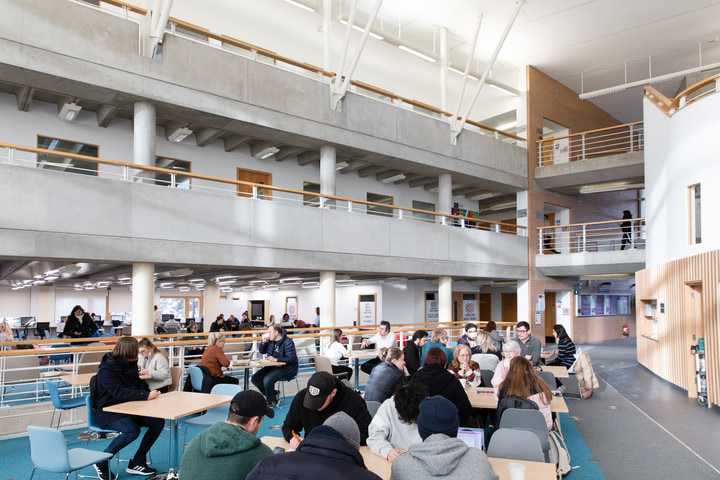 Therefore, my assertion is that the statement: 'In the late 1990s, the term Digital Marketing was first coined' is either (i) inaccurate, or (ii) not supported by the reference attributed to it. Or both.

The take away from this blog for students is, therefore – if something this basic can be so wrong on Wikipedia, what about something more complex in your assignment or dissertation?

Postscript: between the time I wrote this piece and the final proofread before submission, the reference mentioned above had moved to 12 from 10. Which means content had been added which included two more references. Do you still trust what you read on Wikipedia?

* The Wikipedia entry in question is https://en.wikipedia.org/wiki/digital_marketing and if, for whatever dubious reason, you might have any interest in the digital marketing name game, take a look at what I said on the subject back in 2007.

Footy data everywhere... but little hits the back of the net

At the beginning of every football season predictions abound, ranging from fans’ hopes and fears to computer-generated calculations. Alan Charlesworth, Senior Lecturer in the Faculty of Business, Law and Tourism, shares his thoughts on why prediction algorithms don't always get it right.

That John Lewis Christmas ad – the results are in

Now that the dust has settled on another festive season, the marketing press has been full of evaluations and opinions on which of the 2018 Christmas ads were the best, and which the worst.