In an article last week Senior Lecturer in Psychology, Dr Helen Driscoll extolled the virtues of this year’s John Lewis Christmas ad – one of several TV ads for prominent retailers that now herald the Festive Season.

Alan Charlesworth, Senior Lecturer in the Faculty of Business, Law and Tourism, opines an alternative view. 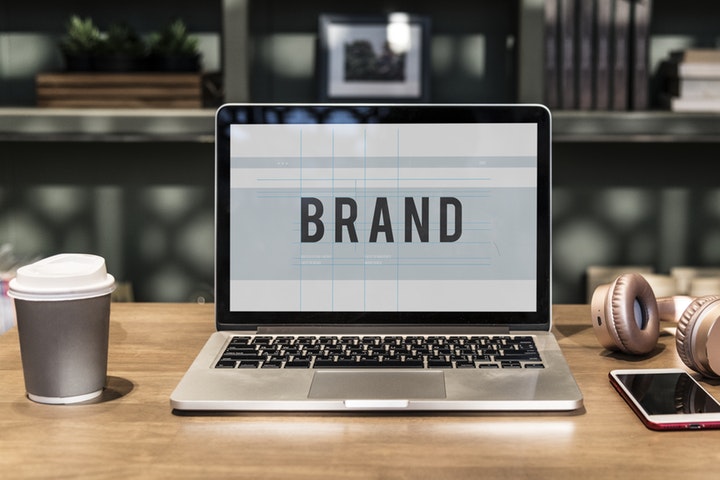 Therefore, I’m not saying my colleague in Psychology is wrong – just that I have a different opinion. Firstly, a fundamental marketing issue. In general, any commercial ad has one of two objectives: branding or direct action. Branding is all about raising awareness of the product or service in the minds of its target audience. Direct action elicits a response of some kind. For a business, a good ad must stimulate sales. A very good ad will increase sales significantly. In branding, this may take several years. In direct action the results should be seen pretty much immediately. The effectiveness of direct action ads is relatively easy to measure. The effectiveness of branding ads is almost impossible to measure. An effective ad of any kind must generate sales that will result in additional profit that exceeds the cost of that ad (or ad campaign). Run too many ads that cost more than they make and the business will cease to exist. My finance-teaching colleagues would refer to this as Return on Investment (ROI). My mentor from retail-days-gone-by would refer to it as being stupid if you don’t make more than it cost. Actually, he added an adjective before ‘stupid’ – use your imagination.

I judge an ad on how much product it is going to sell over and above the amount of product that would have sold without the ad. That, my old mentor taught me, is the bottom line."

I judge an ad on how much product it is going to sell over and above the amount of product that would have sold without the ad. That, my old mentor taught me, is the bottom line.

So popular is the launch of the Christmas ads that they have become a phenomenon in their own right. Indeed, I would contend that so ingrained is the happening that many of the contenders are hooked on the event and should take a step back and ask ‘is our ad there to increase sales… or is it there because it’s what those of us in the market do every year?’ I wonder if any brand thinks that it might be perceived as negative branding if they pulled out of the competition – watch this space in 12 months’ time.

Much has been written about this year’s Christmas ads in both the popular and marketing/business press, so I’m not going to regurgitate it all here, not least that the 2018 entries are being considered to be not a patch on those of previous years.

However, I am obliged, to raise three points pertinent to my argument.

To determine whether – in my opinion – the ad is genius or, well… not genius, I’m going to pose just one question. Having seen the John Lewis Christmas ‘Boy and the Piano’ ad, how many people who were going to do their Christmas shopping at a different store said; ‘No, I’m going to John Lewis instead’?

I was at wedding last Saturday. The Christmas ads were part of the social conversation. At every opportunity I asked folk if the John Lewis ad would enthuse them to move their Christmas shopping from another retailer to a John Lewis outlet. The answer was always a resounding ‘no’. And many of the guests were from Newcastle… where there is a John Lewis shop. 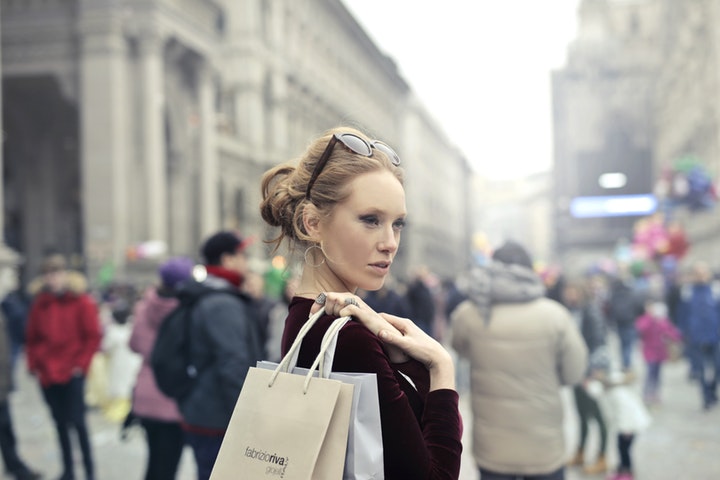 I’ll end by kind-of meeting Helen halfway. I actually think the new John Lewis ‘Elton’ Christmas ad might be considered a stroke of advertising genius… if it was promoting Elton John’s 2019 ‘Farewell’ World Tour. And not only did the ad not cost the flamboyant popster a penny – he was actually paid to make it, Sir Elton, his World Tour marketing team and his accountants are going to get a substantial return from this ad, with no investment whatsoever.

And if you want to see a really moving Christmas message, type 'LOVE IS A GIFT – Christmas Short Film' into a browser near you. Merry Christmas.