By Sunderland Business School, Faculty of Business, Law and Tourism

Towards the end of 2018, I offered an opinion on the Christmas ads on TV. Here's my follow up to John Lewis Christmas ad ‘a stroke of advertising genius’… I beg to differ.

Now that the dust has settled on another festive season, the marketing press has been full of evaluations and opinions on which of the 2018 Christmas ads were the best, and which the worst. 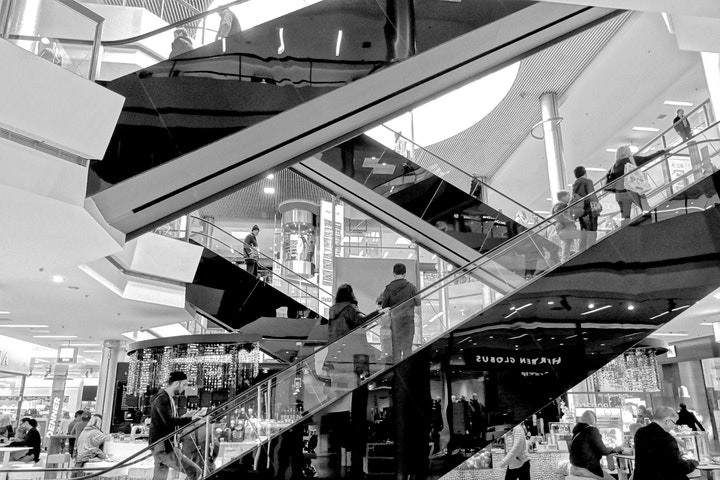 And the winners and losers are… well, no one knows.

And that’s because any marketing effort, tactic or strategy rarely – if ever – has a consistent result.

In science, if you add solution W to solid X, Y will happen. And Y will happen whether the experiment takes place in Sunderland or San Francisco. Or in January or June. Or in 1984 or 2024.

We don’t get that in marketing. One reason is that marketing involves people – and people are all different. Unlike solution W, different people react differently to solid X. And they react differently in Sunderland to San Francisco. Or in January to June. Or in 1984 to 2024.

Heck, people are frequently happy to pay more for a specific product that they know absolutely they can buy cheaper elsewhere (I’ll let you ponder on that one… but the clue is in where and when they buy the product)… what chance do us poor marketers stand?

However, the reason no one knows – and no one does know – whether the John Lewis Christmas ad worked or not is down to exogeneity (don’t you just love using a term that Microsoft Word doesn’t recognise).

You see, when you’re adding solution W to solid X, there’s no pesky liquid Z lurking in the wings to affect the result. In marketing, that lurker is called a competitor. Worse still, there is usually more than one. And you never know what they’re going to do.

So… let’s go with the hypotheses that the 2018 John Lewis Christmas ad was ‘a stroke of advertising genius’ – and it was very good. Let’s hypothesize that in isolation it would have caused a stampede to the doors of every John Lewis shop in the land. But sadly for John Lewis, theirs wasn’t the only Christmas ad out there.

In science, when you’re adding solution W to solid X, there’s no pesky liquid Z lurking in the wings to affect the result. In marketing, that lurker is called a competitor. Worse still, there is usually more than one. And you never know what they’re going to do.

And whilst none of them might qualify as ‘a stroke of advertising genius’ each of those ads will have appealed to some of John Lewis’s stampeding customers. So instead of driving past Sainsbury’s and/or Marks & Spencer on their way to John Lewis, some Christmas spenders were attracted by their competitor’s boring old price-focused ads… and just shopped local instead. 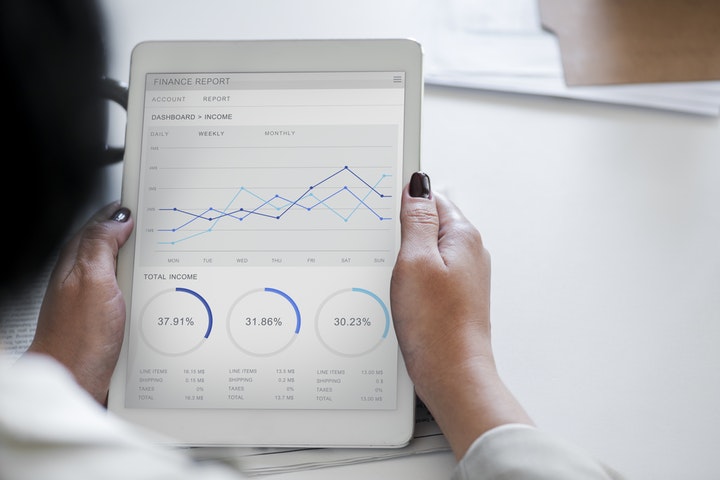 Oh, and their Christmas ads might be considered to have been pretty uninspiring, but Lidl haven’t half upped their game in the food quality stakes since Christmas 2017. That’s even more exogeneity for John Lewis to cope with.

As a footnote: apparently John Lewis’ sales of pianos were up at Christmas. Sir Elton, take it away…

Read more about studying Business and Management at the University of Sunderland.