Head office address, to be used for all formal notices and legal correspondence:

The University of Sunderland is a Higher Education Corporation established by Order of the Secretary of State under Section 121 of the Educational Reform Act, 1988, which included provisions that existing Polytechnics, including Sunderland Polytechnic, should become Higher Education Corporations, independent of the Local Education Authorities. They became formally established on 21 November 1988.

The Privy Council formally agreed to Sunderland Polytechnic having the power to award degrees by Order in Council made on 4 June 1992 and to its becoming 'University of Sunderland' by letter dated 16 June 1992; this power taking effect on 1 September 1992.

Sunderland Polytechnic was one of the first polytechnics established in 1969; however its roots as an educational institution go back to 1860 when the School of Science and Art was founded. 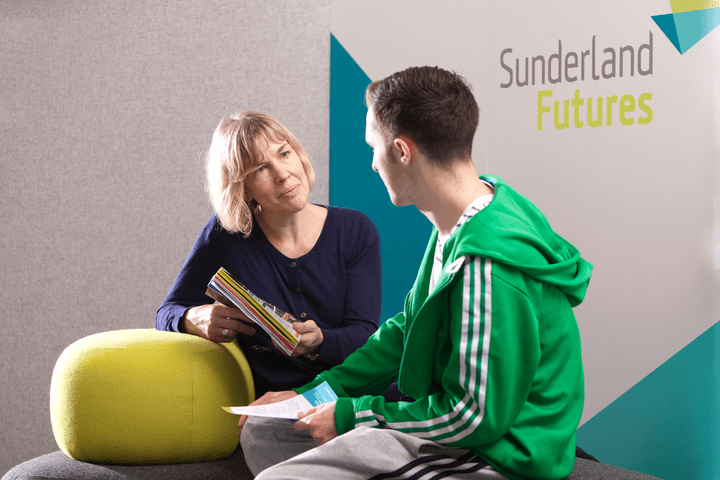 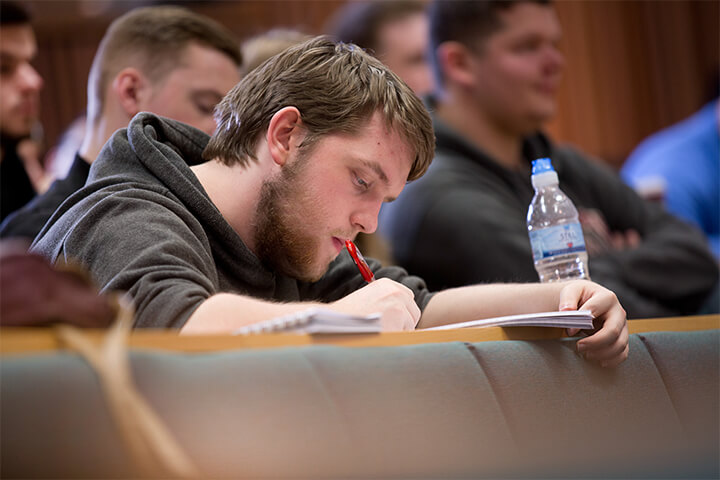 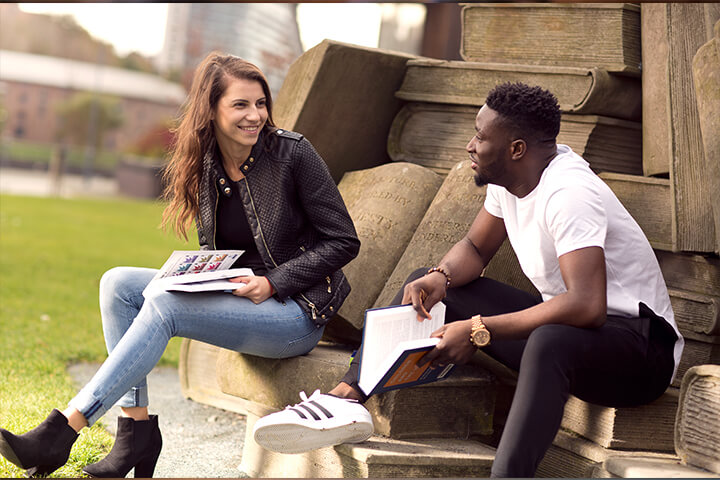 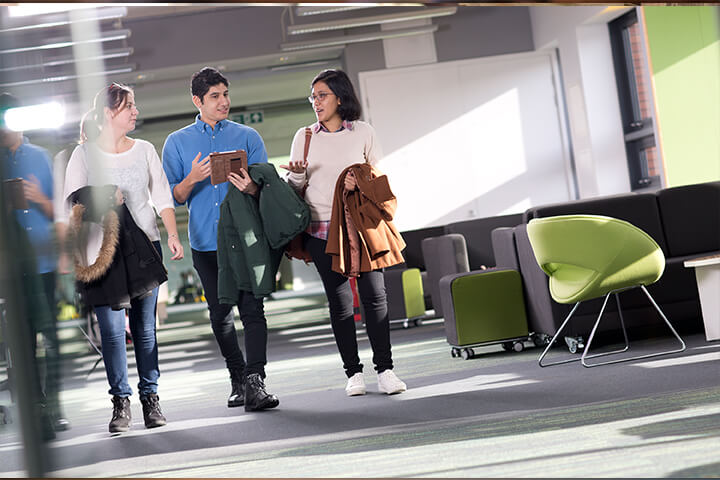 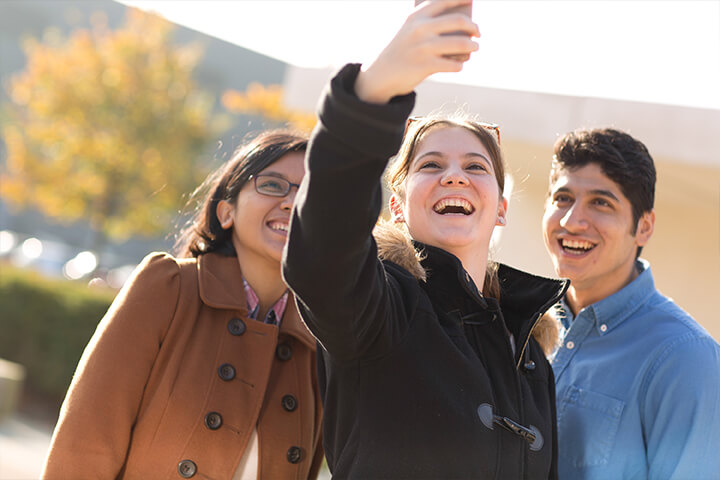