As a BA (Hons) Film and Media student, not only do you get to combine your love of film with the fascinating world of media, you’ll also get the opportunity to get involved with extracurricular activities. One of our most popular activities is our organised trips, which aim to enhance your learning experience on the course. We caught up with programme leader, Barbara Sadler to hear about some of them:

"One of the highlights of the Film and Media calendar is the magnificent Whitby trip. The town has connections to the Bram Stoker novel 'Dracula', and perhaps because of this it’s now the centre of all things Goth. Our trip focuses on the novel with a legendary walking lecture by John-Paul Green. The lecture examines the connections between Dracula and Whitby, and the significance of Whitby in development of the cultural practice of the seaside holiday and the emergence of tourism.

We begin the lecture at the top of town before travelling to various vantage points where we read sections of Stoker’s story that relate directly to Whitby. Stoker was inspired by Whitby and several sections of the novel appear to describe real places in the town, for example the beach where Dracula’s ship the Demeter lands and the black dog jumps ashore.

The lecture ends at Whitby Abbey right at the top of the 199 steps called Church Stairs – comfy shoes required! Then there’s free time to have a look around the town and indulge in some Whitby fish and chips or ice cream before heading home. It’s always a great day at Whitby – years later our students still recount their own Whitby memories! Make sure not to miss this one."

"Another favourite is the trip to the Literary and Philosophical Society Library in Newcastle. This gem of a library looks so unassuming from outside, and the staff at the library provide a tour and wonderful stories. Some sections of the library do feel rather haunted, so it's no surprise that the venue is a popular location for crime and thriller-based media and film productions. 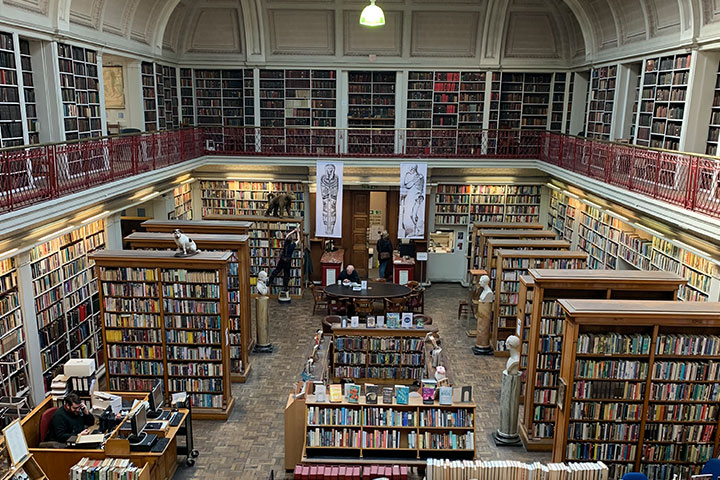 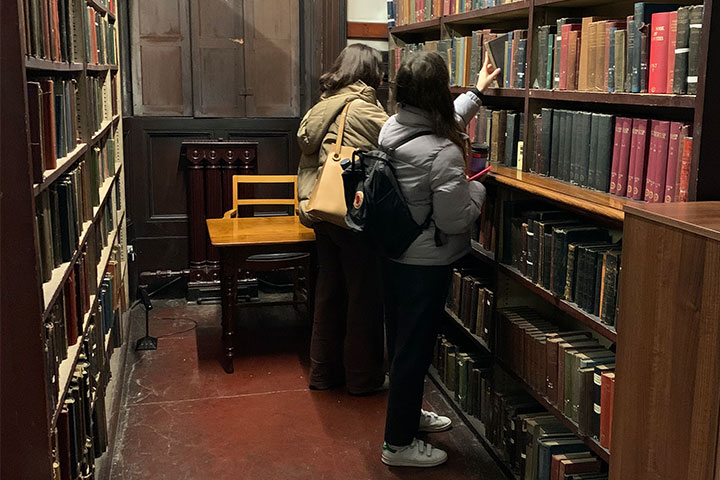 Despite the production connections, this trip is also useful to highlight the practicalities of archival research, and we usually take time to look at old books and maps of the North East. We end the tour enjoying the glorious building before heading for lunch at a suitable venue in Newcastle – in the past we’ve visited The Old George Inn, which we’d viewed on an ancient map in the library!"

"Our other trips include Beamish Museum and Roker beach, but we’re always open to suggestions from our students for new ones – so feel free to ask us if you’ve got some good ideas!"

If you like the sound of our trips and the Film and Media course, check out the course page or book your place at an Open Day for more information.

If you’re interested in media or film production, and getting hands-on with the latest technology, look no further than the University of Sunderland. In addition to our established equipment, you’ll have access to new and upgraded facilities, including our 4K-UHD virtual studio, new studio lighting and our refreshed Spark Sunderland radio studio.

Why work in the creative sector?

Are you considering a creative degree but aren’t sure about the career prospects? Do you wonder what it’s really like to work in the creative industries and what kind of jobs you could apply for after graduation? The creative sector can offer you an exciting and varied career, where often no day is the same and creative thinking is actively encouraged.