"Mental health nursing requires you to be a little bit of an artist."

"I was a community psychiatric nurse for around eight years. It was a privilege to be invited into people’s houses because you see some of the most personal aspects of their lives. 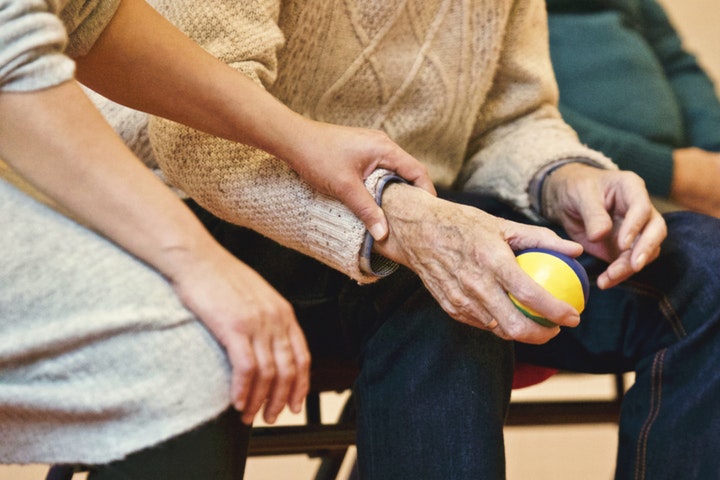 "Sometimes it can be hard physically and mentally, but to some extent that is the appeal of the job, because there can be so much mutual satisfaction at a job well done for the patient and yourself. I had the opportunity to work with some patients over a long period of time and got to know them and their families very well, so you have to be quite skilled at developing therapeutic boundaries around your relationship.

"I have been fortunate enough to be part of a period of mental health care which is forward-thinking and optimistic about a patient group who would have historically been ‘written-off’ and institutionalised.

"Mental health nursing requires you to be scientific and a little bit of an artist in how you work with people, so it can be a bit of a craft, requiring you to be a problem-solver, a therapist, a role model and an advocate. No day is the same."

"There is the opportunity to work in some diverse areas."

"You have to like people and be interested in them, and mental health nursing means working with people of all ages from children, teenagers, adults and older people. Some conditions are more prevalent in certain age groups than others such as dementia, which typically manifests in older people but other neurological and cognitive disorders, like Huntington’s chorea which can affect younger people. 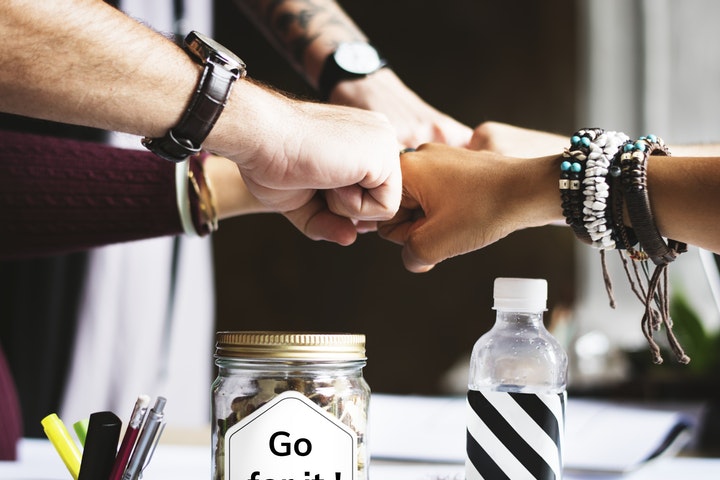 "Other illnesses such as anxiety, depression, bipolar disorder and psychosis can affect anyone at any time in their life, so it is really important to get to know the people you are caring for, to understand what might be causing the problem and supporting them in their recovery. There is the opportunity to work in some diverse areas such as hospitals, the community, care homes, prisons, and schools; and you also get to work with lots of different services too, as part of someone’s care.

"More recent acknowledgement of veteran wellbeing has resulted in a demand for mental health nurses within the armed forces, which was an area of practice not previously considered before. It isn’t a 9 to 5 job, but you are usually supported by a great team,” Clare explains.

There is a wider perception that patients with mental health issues are dangerous, violent and aggressive.

"Some of them are, but on balance, the prevalence of such incidents are in the minority. Such perceptions tend to be perpetuated by the media. Bad news will always sell, and sensationalised stories create the misnomer that mental illness means dangerousness.

"There’s usually a reason behind such behaviour, which is often complex, and sometimes tragic, and whilst such behaviour is not tolerated, you have to be compassionate in order to find a way forward, and helping them to find a different way of dealing with things. This is a small aspect of mental health care, given that services span the life course and are delivered in so many different settings."

Students undertake clinical placements in hospitals and the community

At the University of Sunderland we offer BSc (Hons) Mental Health Nursing Practice. It’s a three-year degree leading to registration as a Mental Health Nursing with the Nursing and Midwifery Council (NMC). The programme has been developed in collaboration with local mental health trusts, and students are guaranteed an interview in one of the participating Trusts for permanent employment, upon successful completion of the programme. 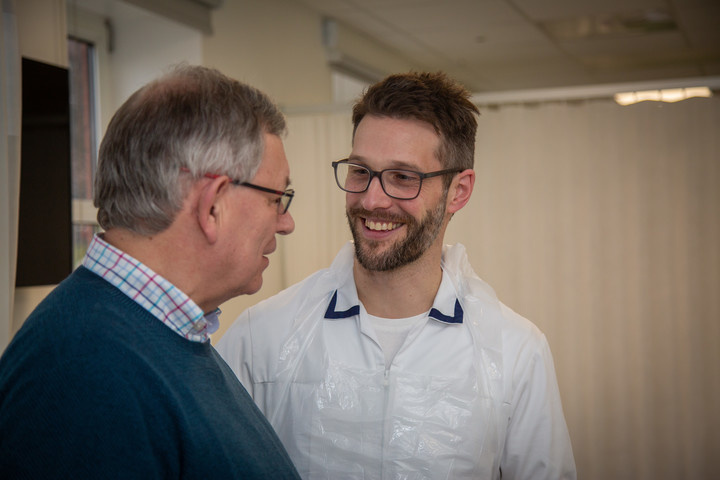 The NMC stipulates that all graduate nursing courses consist of a 50:50 balance of theoretical, university-based learning and clinical placements in the partnering NHS. The placements are unpaid but students are super-numerary to the clinical areas, which are designed to give a breadth of experience and to achieve clinical competency in a range of nursing skills and tasks.

"Your career could take you anywhere."

Before joining the University of Sunderland, Clare worked as a staff nurse in a regional inpatient unit for individuals experiencing eating disorders and affective disorders. She also spent eight years working as a Community Psychiatric Nurse.

"When I think about my career now, I developed lovely relationships with patients, and it is a part of my nursing work which I really miss. Whilst I could have sought out opportunities in other areas, the eight years I spent working as a community psychiatric nurse developed my knowledge and expertise of community care and case management.

"This job is not just about working for the NHS. Your career could take you anywhere," Clare concludes.

Read more about Clare Brizzolara who is also Module Leader for Public Mental Health and lead deliverer for Understanding the Bio-psychosocial Principles of Health and Wellbeing module.

Take a look at the Nursing courses we offer to find the right one for you.

Journey of a learning disability nurse

Ruth Wilson is the Programme Leader for BSc Learning Disability Nursing Practice. Here she shares her journey as a learning disability nurse, giving valuable insight into the varied career you might be able to enjoy as a graduate of our Nursing courses.