Having previously studied my bachelor's degree in English Language and Literature at the University of Sunderland, I had no doubt that this was where I wanted to continue my studies further and progress to masters level. I loved it so much, and just had to go back! Throughout my undergraduate degree, the choice and diversity of modules to study was extensive, the support and guidance I received from all members of staff in the English team was superlative, and I knew this would replicate on the Masters course. Programme Leaders Alison and Colin Younger could not have been any more supportive and encouraging, always making sure that all individuals on the course were happy, confident, and, most importantly, enjoying the experience of studying at MA level.

One of the best aspects of this course was the diversity of modules. We were able to learn about subjects such as Late Victorian Gothic, where we studied popular texts such as 'The Picture of Dorian Grey' and 'The Strange Case of Dr Jekyll and Mr Hyde', to Literature of The Scottish Borders studying Sir Walter Scott and James Hogg. The programme also dedicates an entire module to theory, covering every theoretical perspective, including Marxism, Feminism, Postcolonialism, Post-structuralism and Psychoanalysis, which was incredibly beneficial when it came to writing essays and then our dissertations. As mentioned before, the unlimited support and guidance is what makes this course better than any other, not just from the lecturers, but also fellow classmates, who become like a family to you.

I graduated from my Masters course in December 2016, and in July 2017 I was offered a funded PhD at Dublin City University, Ireland, where I am currently in my first year researching the relationship between British author Angela Carter and feminism. My research will provide a chronological analysis of a selection of Carter's work, exploring the changes in feminist positions that she adopts in response to the ambiguities and complexities of Second-Wave feminism. I thank the University of Sunderland who gave me this amazing platform, and for instilling in me the confidence to pursue doctoral study. In the future, I hope to become a university lecturer and researcher. 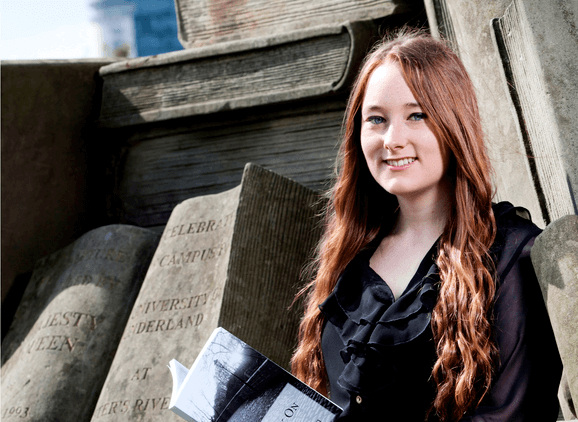 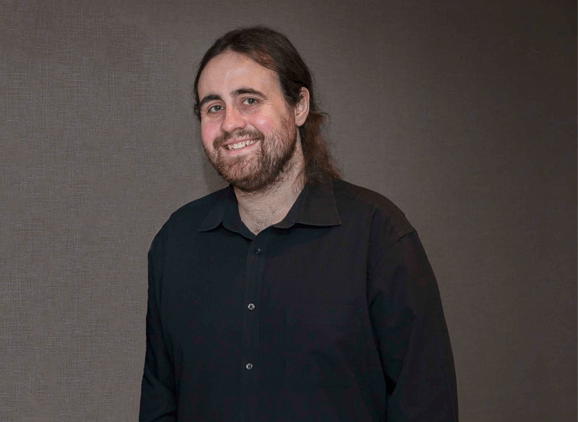 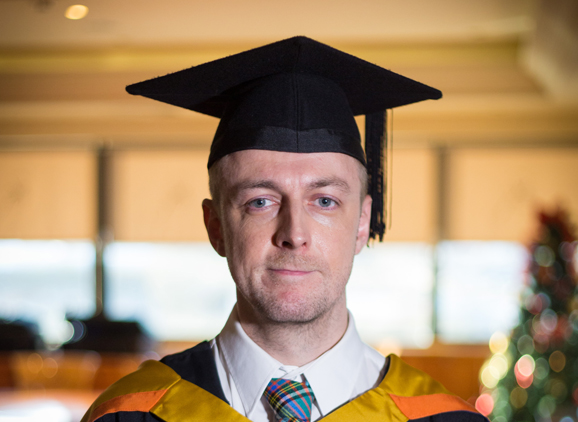 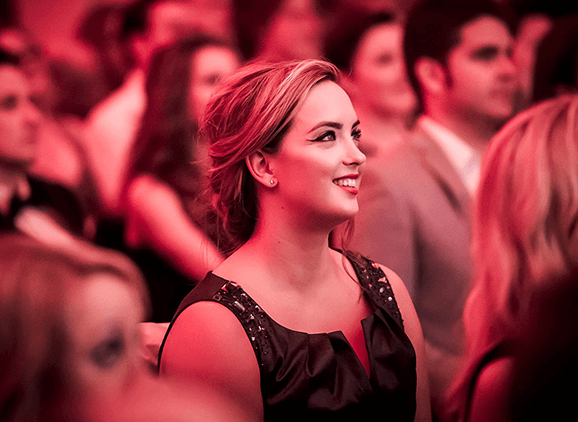 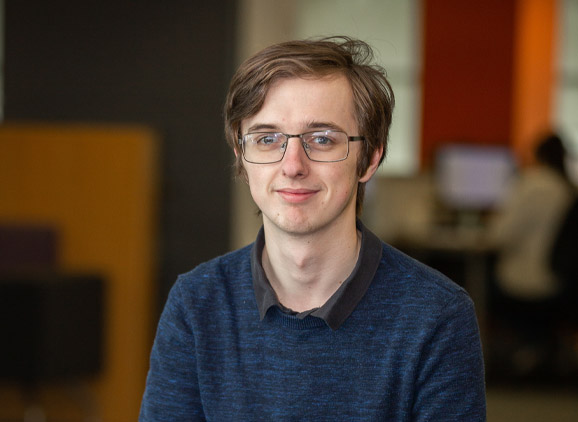