A university student-turned-lecturer is making it his mission to transform lives after he survived skin cancer and received not one, but two kidney transplants.

Kudz Munongi was diagnosed with kidney disease in 2004 at the age of just 22. He suffered temporary loss of vision; had extremely high blood pressure and tests revealed his kidneys were full of water. After being told by doctors he was in stage 4 kidney failure, Kudz then waited for nearly five years on dialysis to have a kidney transplant.

Surgery was performed at the Royal Victoria Infirmary in Newcastle, where Kudz remained for another four weeks as he healed and his body accepted the new organs.

The transplant allowed Kudz to pursue his dream of becoming a teacher and working in education. He used this time to study his BA and PGCE at the University of Sunderland where he now works as a Senior Lecturer in Accounting and Finance. 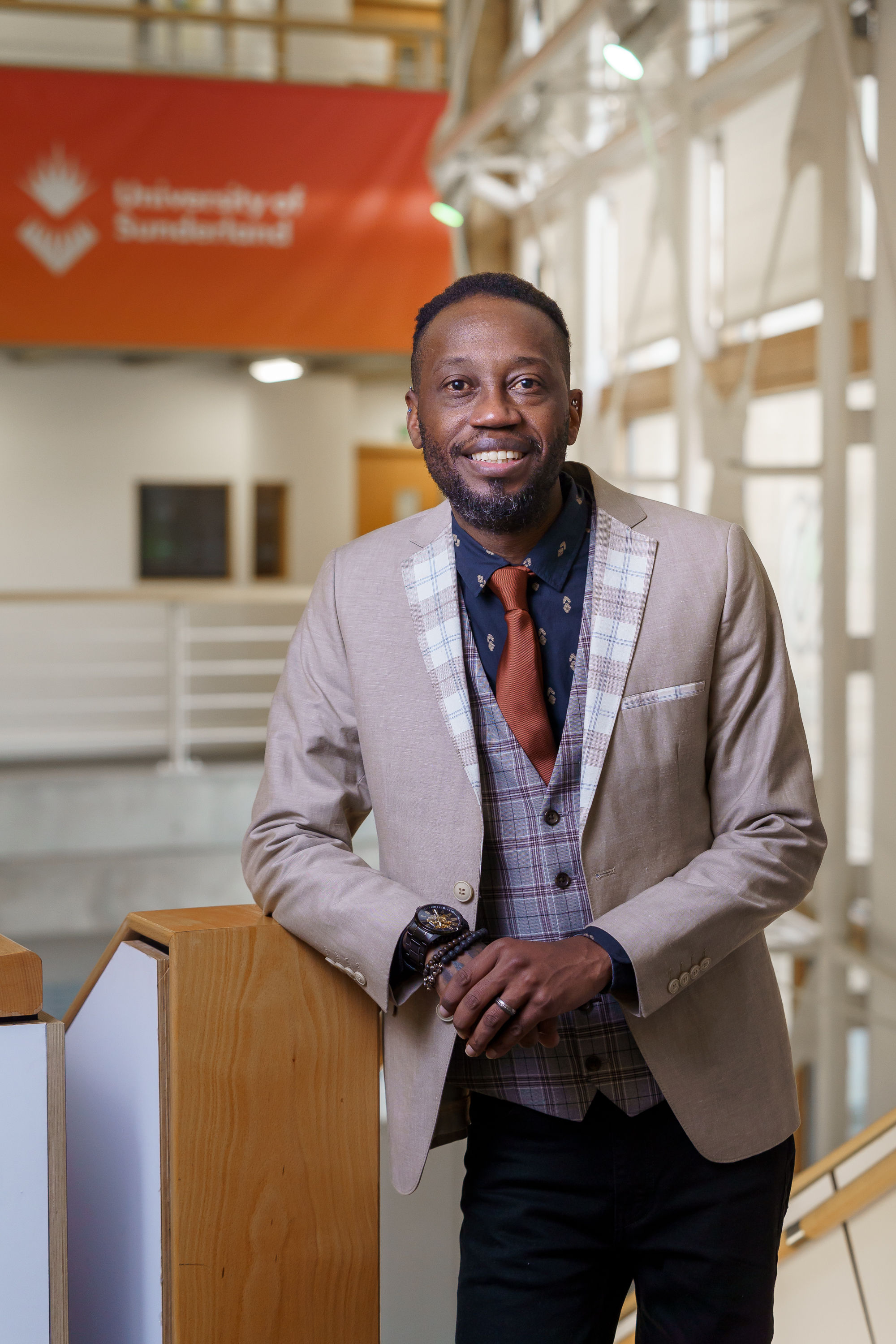 But further tragedy struck on February 14, 2018, as Kudz was diagnosed with a rare form of skin cancer which had to be treated with chemotherapy.

Then, unfortunately, Kudz’s kidney function began to decline in December 2020, and he was put back on dialysis until he could undergo another transplant. However, he wasn’t added to the transplant register until September 2022.

Kudz, now 41, said: “It certainly felt like a huge setback but over the years I’ve developed a lot of resilience so even in the face of such terrible and surprising news, I still found I could still find the courage to face it.

“The regime of dialysis is very harsh, it’s every other day – that was the biggest challenge, but I preferred to go into hospital rather than have the treatment for home – to be surrounded by people who are like-minded, nurses and patients, and I like to communicate so that really made a big difference.”

In November last year, Kudz received the best Christmas present he could have ever asked for – a donor had become available.

Kudz, originally from Zimbabwe but living in Sunderland, “I got the call at 3am and I couldn’t believe it.

“I was so excited. It seemed more of a surprise the second time around.”

Kudz was treated at Newcastle’s Freeman Hospital and he now has follow-up clinics at Sunderland Royal twice a week for the first 6 months, then it drops to once a week. 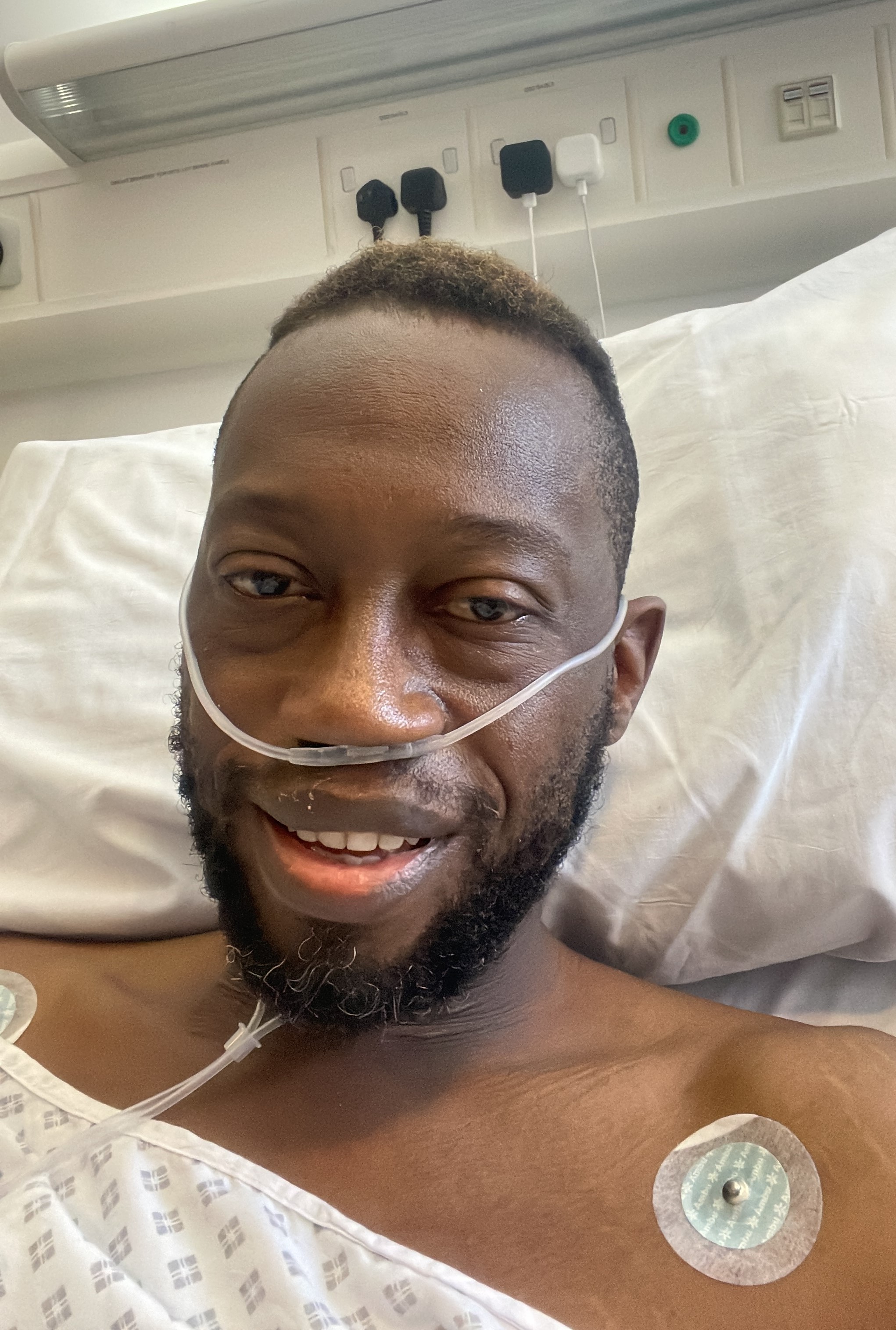 The last 18 years have no doubt been enormously challenging for Kudz, not just physically but mentally too.

When asked what helped him through the difficult times, the answer is simple – his passion for teaching.

Kudz said: “The University of Sunderland helped me through – 200%!

“I look at my work as my purpose and I love the work I do – that made a major difference. I recall when I had cancer and those awful 9 months – that is the only time I struggled with my mental health. Unfortunately, due to interaction of the medications I was on, it was not possible to be put on depression medicines. Therefore, I had to do a lot of mindfulness. That is part of how I managed to build such a strong resilience and mindset, and I could still work full time. I like to keep myself busy.” 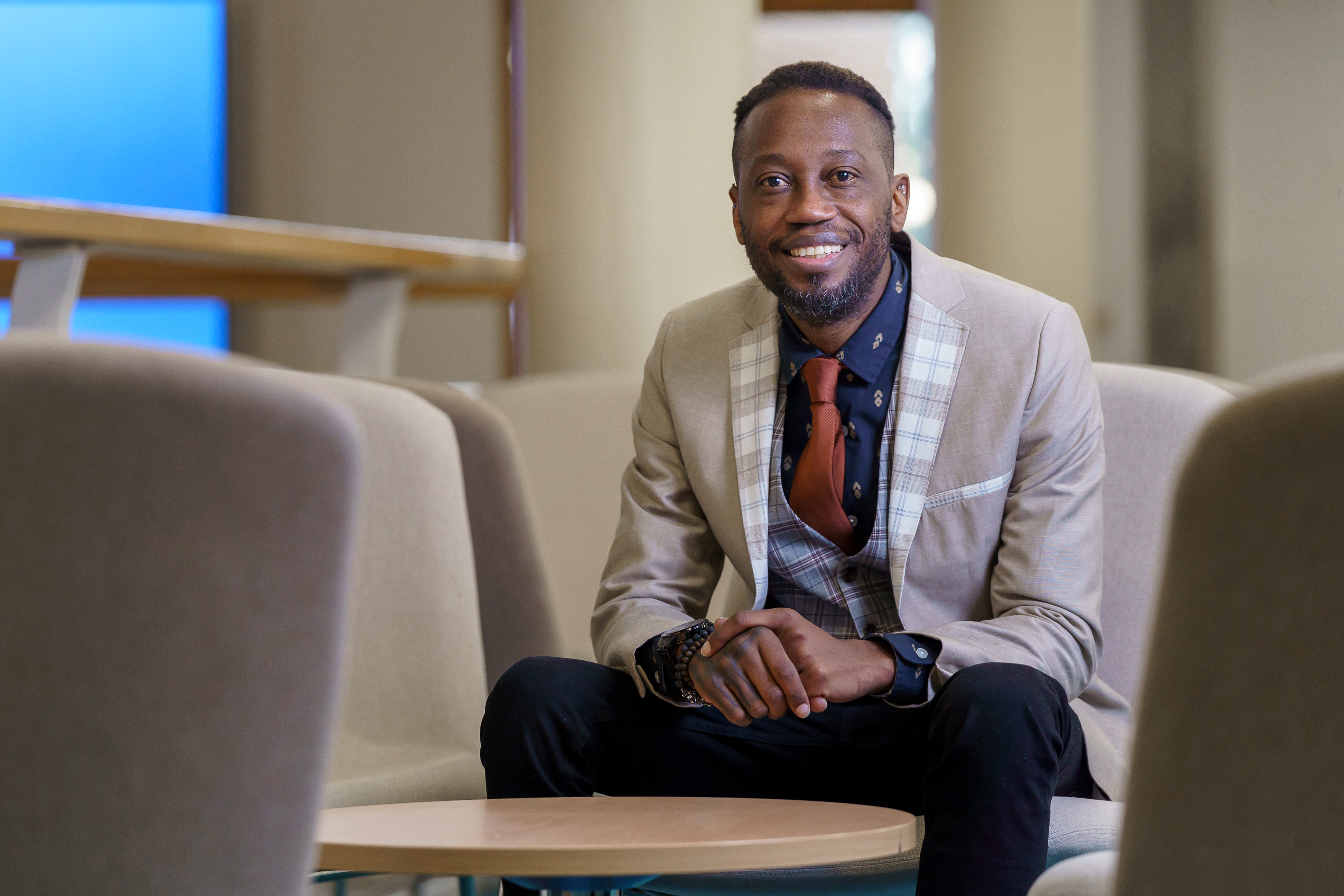 Keeping busy he most certainly is. On top of his full-time lecturing role, Kudz is an ambassador for Kidney Research UK, actively supporting and raising funds for the charity. He is now hoping to re-establish an active Kidney Association in Sunderland to help support younger patients in the city who are living with kidney problems.

Kudz said: “I think Sunderland is well positioned to lead initiatives in raising awareness, not only on the donor register, but also kidney health as a preventative to other associated conditions.

“My desire is to highlight priority areas and how to tackle them in order to improve kidney health. In fact, by collaborating with Kidney Research UK and The National Kidney Federation in Newcastle, Durham and Middlesbrough, the message can be re-imagined so that our young students and people from black, Asian and minority ethnic groups can relate and take positive action. This means increasing people’s understanding of risk factors, prevention, diagnosis and care.”

Kudz also works as a private maths tutor and contributes articles to Sticks & Stones, a bi-monthly magazine covering issues affecting the black community in the north-east.

"His fortitude, resilience and optimism are all truly remarkable. Not only that, Kudz continues to be very highly regarded and rated by our students which is testament to his commitment to the University."

Kudz, who won a student-nominated award for Most Inspirational Teacher at the University in 2021, said: “I am totally delighted and elated that students and colleagues could think of me as an inspiration. It is a big driver for me, to be part of a university that thrives in improving student outcomes.” 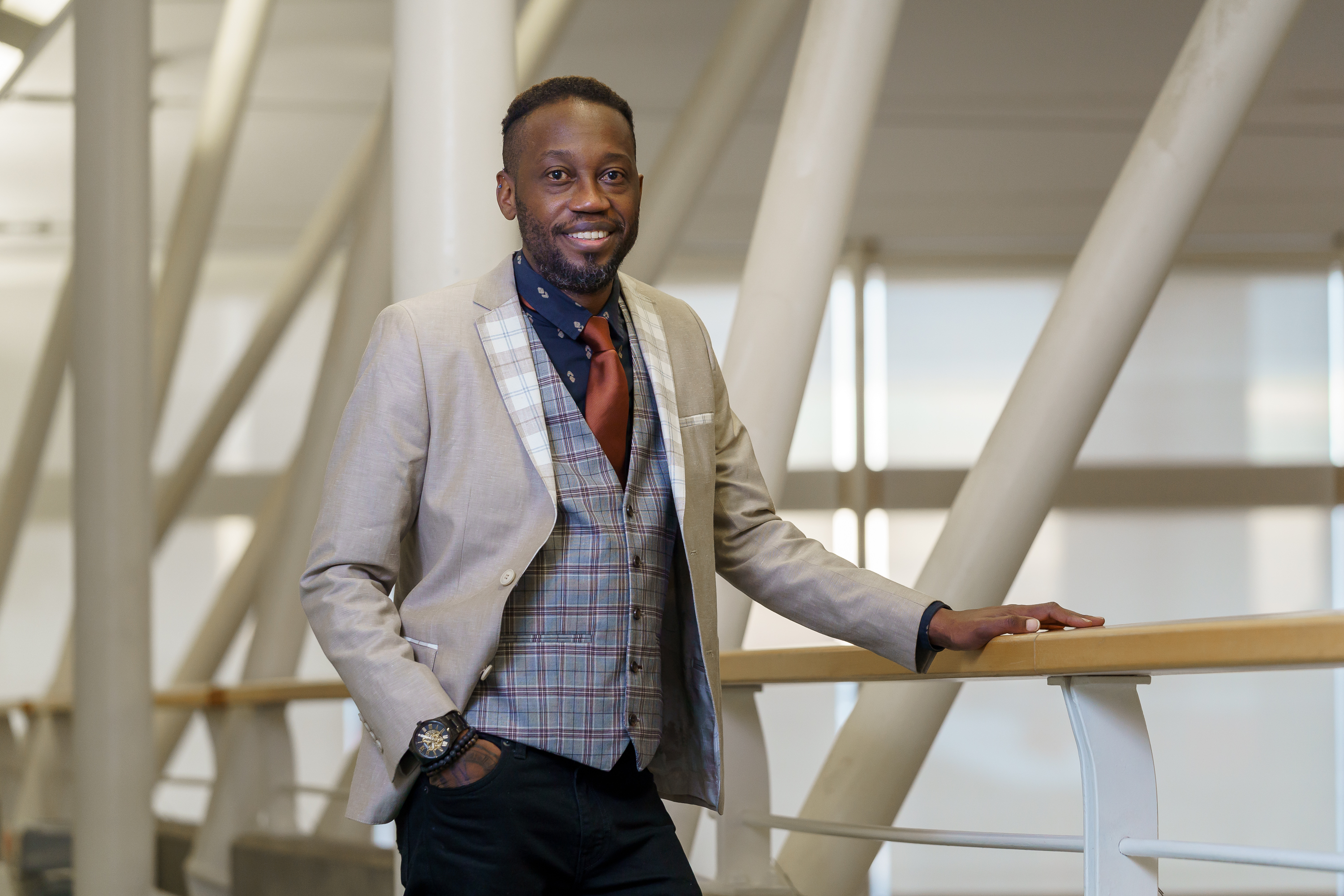 So what advice would Kudz give his students – or anyone – who may be going through a difficult time in their life?

“Look up towards the horizon and take one day at a time,” he said.

“Some students I deal with tend to want to look at the big picture at the end and then struggle with the immediate day-to-day. So I focus on the day to day whilst holding the big picture in mind.

“So it’s positive mental attitude, I always go back to that - and I say take it day by day and keep pushing for your best result in life, and you’ll surely achieve it.”