It was the norm rather than a revelation – indeed, the ‘crime’ took place back in 2014. OK, so Cambridge Analytica broke the rules by not getting authorisation to use the data it gleaned from Facebook – but the way they used that data is pretty standard practice in profiling individuals in order to target them with personalised ads.

Had this case not involved the profiling of voters to deliver pro-Donald Trump messages, you have to wonder whether it would have ever caused even a tiny ripple in the digital data pond. Naturally, Facebook insisted they had no idea that Cambridge Analytica was pillaging their data. Hmmmmm.

So what is this ‘standard practice’? It all revolves around apps downloaded to mobile devices. Here’s an example of how it works:

You install an app on your smartphone. The terms and conditions you didn’t read ask for permission to access core services on your device – and you agree... effectively giving the app’s developers permission to access not only your personal data, but also any other personally-identifiable information held on your device. This includes the name, address, email address, photo, phone number and birthday of your contacts.

Importantly in the Cambridge Analytica case, this includes any data on your other apps. That would be the likes of Instagram, Twitter… and Facebook. Oh, and you also gave the app’s developers permission to pass – or sell – that data to third parties.

Don’t feel too guilty though… your friends and family have almost certainly done the same to you.

Update: There is also a general misapprehension that the Cambridge Analytica saga revolved around just one app. This is not the case. No one really knows, but a New York Times article - Facebook’s Suspension of ‘Tens of Thousands’ of Apps Reveals Wider Privacy Issues, published in September 2019 – reported that 'Facebook told the Massachusetts attorney general’s office that it had identified approximately two million apps that required a close examination to determine whether they had misused people’s personal data.' 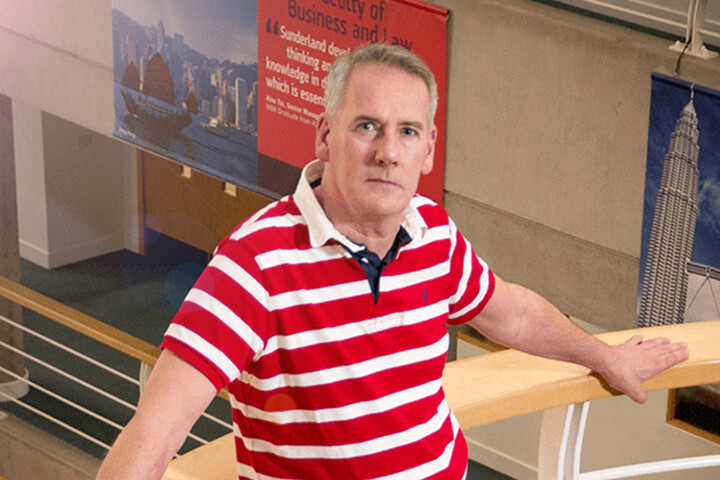