Find us on social media

To keep up to date with SUN Racing and the Formula Student competition, check out our social media pages:

To find out more about SUN Racing, including how you can join the Formula Student team, contact us on:

We are a growing, enthusiastic student motorsport team based at the University of Sunderland, whose goal is to design, build and test a single-seater racing car in preparation for the IMechE Formula Student competition held annually at Silverstone, the home of the British Grand Prix.

At this competition we must adhere to strict guidelines set by the organisers and the competition encourages many different skills and talents. These include: engineering, management, production, administration, accounting, marketing, advertising, public relations, as well as teamwork and co-operation. It’s ideal for helping to prepare for life after university in any career path and we welcome, not just engineers but anyone who has an interest in motorsport and wants to improve their skills. 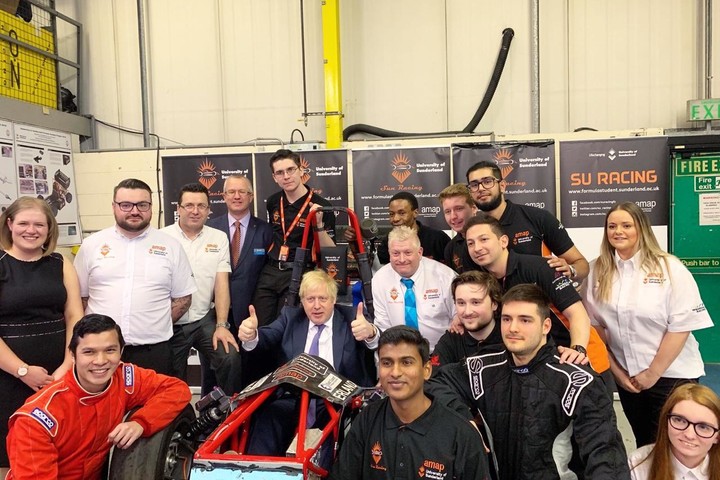 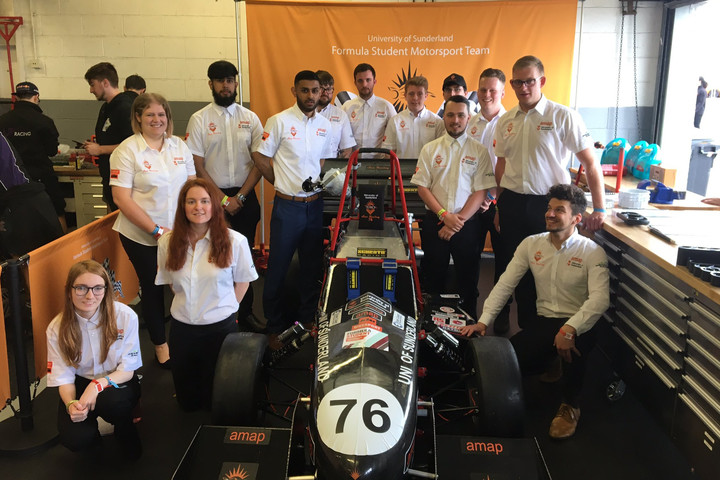 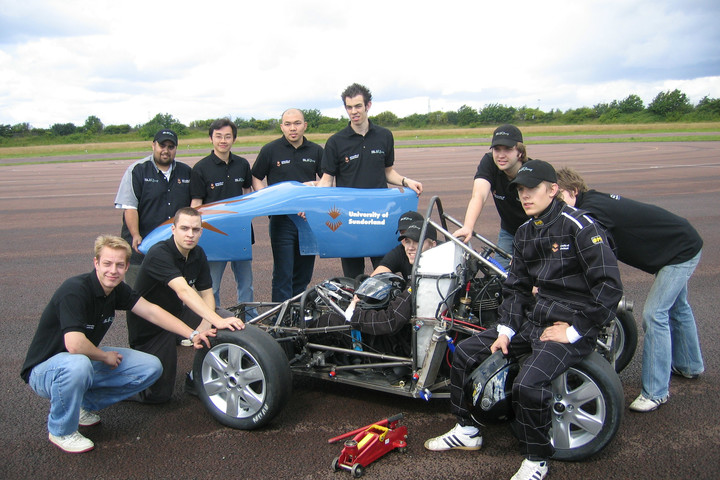 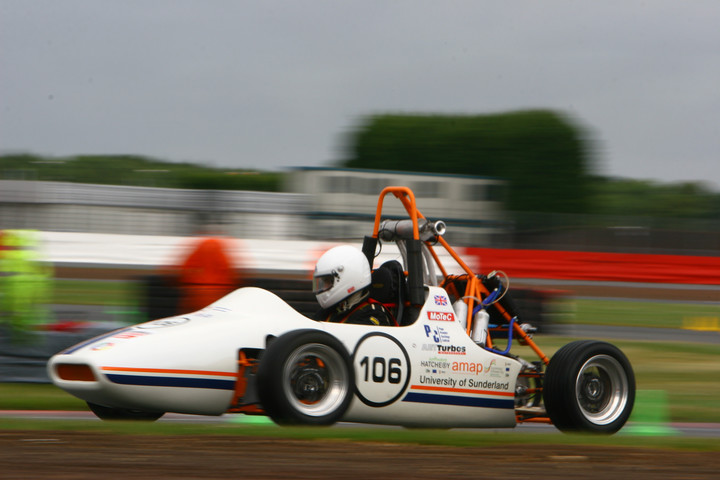 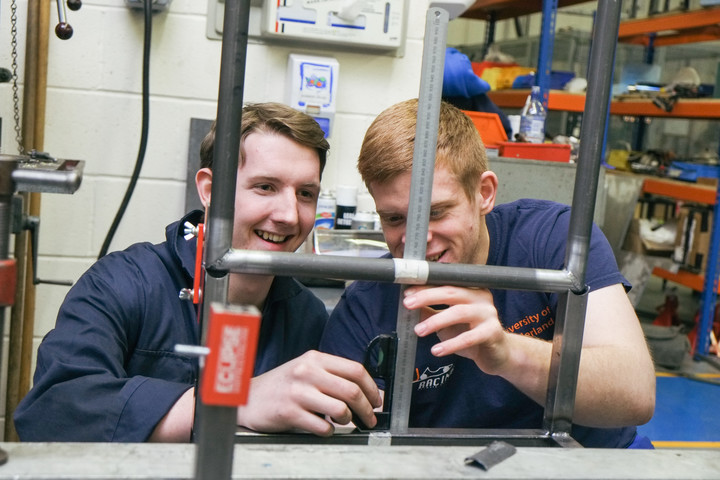 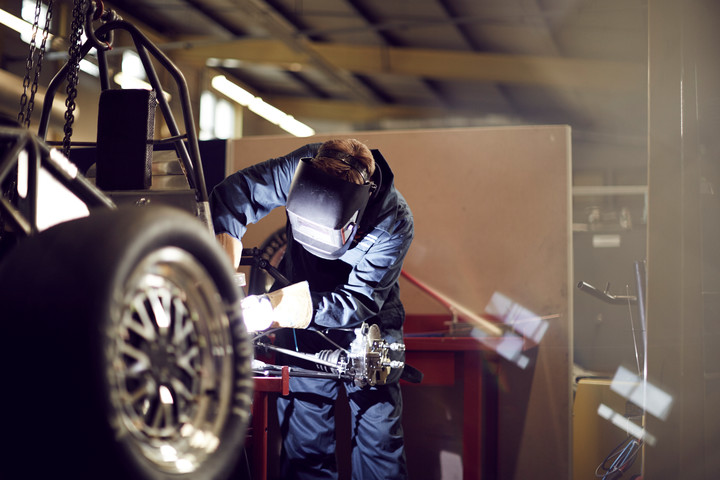 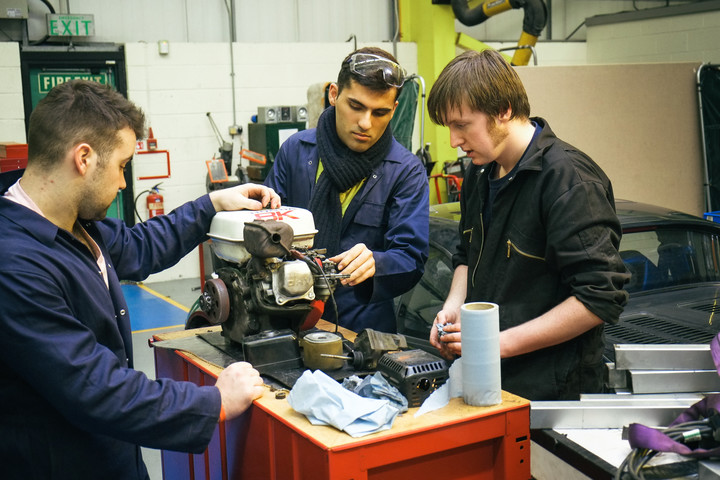 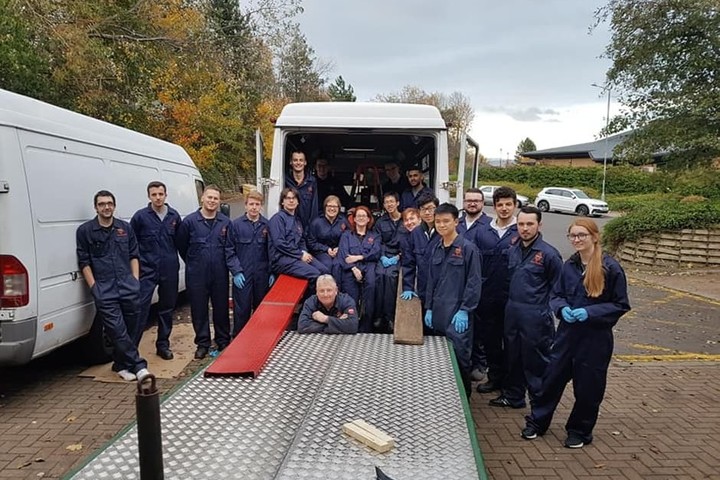 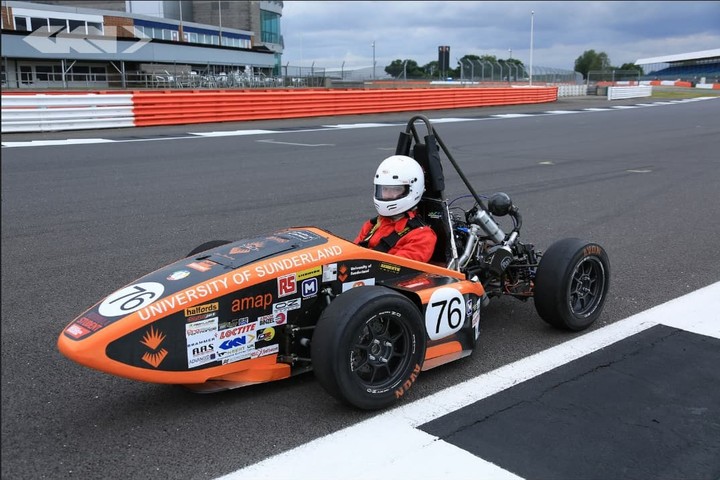 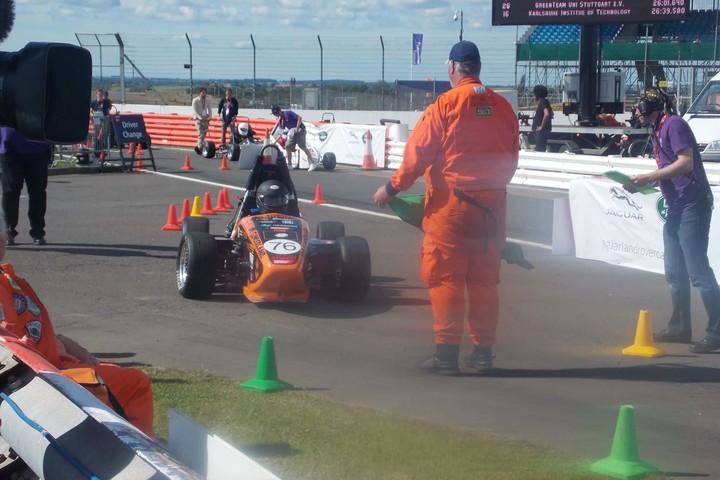 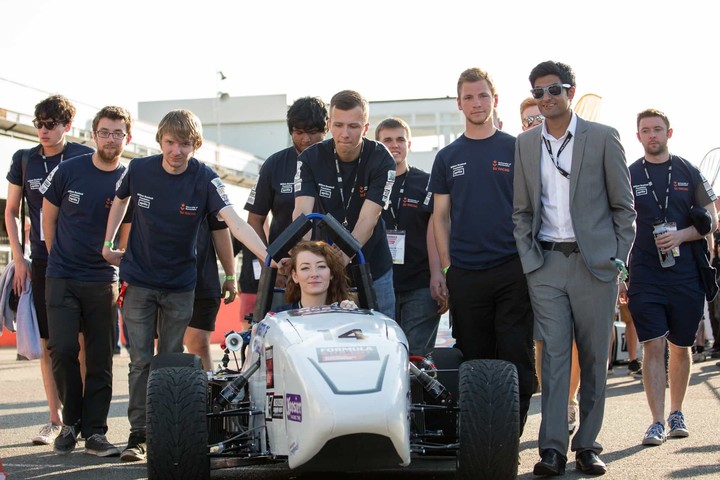 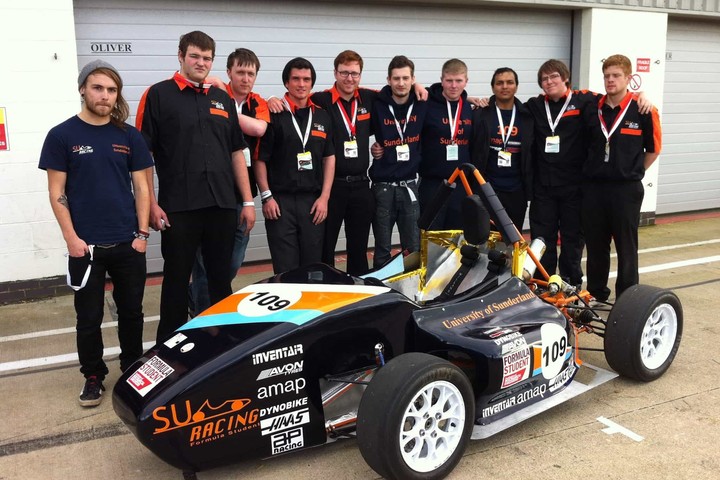 At the heart of our project are enthusiastic people and we boast a team of driven and unique individuals who are experts in their own specialisms and from different backgrounds and diverse subject areas. These include students from Automotive and Mechanical Engineering, to Business, Media, Sports, and Journalism, with previous team members having studied Pharmacy and Nursing courses.

To make it on to the track is our main goal and is a huge achievement each year and the fact that the competition is held at such a prestigious location as Silverstone is incredible. For many of us, it’s the first chance to be involved directly and experience a major motorsport event on this scale.

The University of Sunderland's racing team, SU Racing, was formed in 2003, but limited at the time to design and development. It wasn't until 2004 that the first Sunderland car was born – the SU04.

This car was designed from the ground up and built by a small team of five students in just three months. It was one of the heaviest and largest cars at the 2004 Formula Student event, running on road wheels and tyres straight from a Nissan Micra.

The majority of the drivetrain was taken from the same Micra and all sat within an in-house gas welded box section chassis powered by a very temperamental Kawasaki GPZ 500 straight twin engine.

Although this car was very large and very heavy, it was built in a short time period and made it to Formula Student. This paved the way for the future of SUN Racing in Motorsport and regular entries at Silverstone with custom components beginning to be manufactured.

For example, the 2009 entry was notable for its dramatic Cooper/Lotus 1950's styling and was fitted with an inline 4 DOHC Honda CBR 600 FY engine. This was the first SUN Racing car to use a four cylinder engine and to be fitted with fuel injection. The car was regarded by many, including a great number of officials at Silverstone, as one of the best-styled cars at the 2009 event.

As our cars develop each year based on previous lessons learned and current best practice, we are always looking to improve the prospects and refine the skills of our team, which will hopefully make us stronger and more successful each year.

With the support from the University of Sunderland and the Institute for Automotive and Manufacturing Advanced Practice (AMAP), we have a very bright future ahead of us.

If you would like to join us and make a real difference, or if you’re just interested in the Formula Student competition and would like regular updates about SUN Racing and what we’re up to then please get in touch, or come and meet us and see what we do.

Advice for securing your dream internship

When studying engineering at the University of Sunderland, you’ll be encouraged to spend a paid year in industry in your third year to really enhance your skills and gain vital work experience that employers crave. Here, Derek Dixon, Admissions Tutor for Mechanical Engineering, shares his top tips for securing your dream internship...

How to succeed on an engineering course

Derek Dixon, the University of Sunderland’s Admissions Tutor for Mechanical Engineering, gives his top tips to help you get the most out of your course at Sunderland, no matter what discipline you choose.

Why study a postgraduate engineering degree?

The UK has the lowest percentage of female engineering professionals in Europe, with Latvia, Bulgaria and Cyprus having the most. Senior Lecturer Dr Nida Naveed offers advice to those who are thinking of studying this challenging, rewarding and extremely diverse subject.