Other than having an interest in Art - in school Art and English were the only two subjects I applied myself to – I had no art background whatsoever. At 16 I desperately wanted to go to Art College and was invited to attend an interview, however because of personal circumstances I never made the interview. I didn't think I was capable of studying at degree level and never saw myself as an academic. It was only after I finished an Access to Art and Design Course that I even considered studying at a higher level.

I visited the University of Sunderland and that visit really sold it to me. It was a very relaxed environment with a real buzz of activity going on, and a fabulous print room – I was itching to start my studies! I liked the fact that the Fine Art Department was near to the city centre, The Sir Tom Cowie Campus at St Peters and the National Glass Centre; all amenities were in walking distance. Another reason for choosing Sunderland was because their Fine Art Department was at the time based in Backhouse Park – it was spring when I visited and the crocuses were in full bloom and I just knew it would become a place of sanctuary for me. There was also a Synagogue directly over the road; my grandfather was Jewish, so I saw it as a sign for me to study there. I actually ended up photographing the Synagogue as part of my course which was a very special moment for me.

There wasn't a single aspect of the course that wasn't fulfilling. I truly found myself whilst studying at Sunderland, my eyes were opened to so many things; emotionally, academically, educationally, socially, politically and personally. Throughout the course I grabbed every opportunity possible: during my first year I spent two weeks supporting my tutor at an Art Summer School and I was also introduced to local artist and political activist, Theresa Easton. I was her print making assistant several times and the skills I gained were invaluable – we are now close friends. In my first year, artist Natalie Gale gave a talk about her practice in London. I enquired about working as an artist assistant and a couple of months later I was working with her at the Slade School of Art, London. I can't explain how proud I was when she invited me to work with her, the whole experience was such a confidence boost.

For several years now I have worked for various organisations as a community artist. I devise and deliver art workshops tailored specifically for the needs of each group e.g. adults with mental health and complex needs, an Aphasia group in Newcastle University's Language Department, refugees and asylum seekers, young carers from PROPS and the Sage Music School and adults in recovery from addiction. I have also taught workshops in galleries and academic institutions, nationally and internationally. In 2014 I worked with students at the Shiv Nadar University, New Delhi and at the Jawaharlal Nehru Architecture and Fine Arts University, Hyderabad, India. I also delivered a one-day art workshop to village children from the Howrah District, West Bengal – both teaching experiences were self-funded.

In July 2019 I assisted Lothar Goetz on a project; a site-specific painting installation at Mima - Middlesbrough Institute of Modern Art. I assisted Goetz again with another installation, 'Fairground Abstract', at the Hatton Gallery, Newcastle-upon-Tyne. My proudest moment to date was in 2018 when Goetz invited me to exhibit alongside him and Paul Huxley RA at the Royal College, London. Regarding my art practice, I regularly exhibit in group shows, both nationally and internationally. In 2016 I worked with Ethnomusicologists from Durham University's Music Department and Gem Arts on my first collaborative project titled Khyal: Music and Imagination. This led to a series of exhibitions in North East, Leicester and London.

Without question the pros of working in the creative arts outweigh the cons – as long as I have air in my lungs, I will remain an artist!” 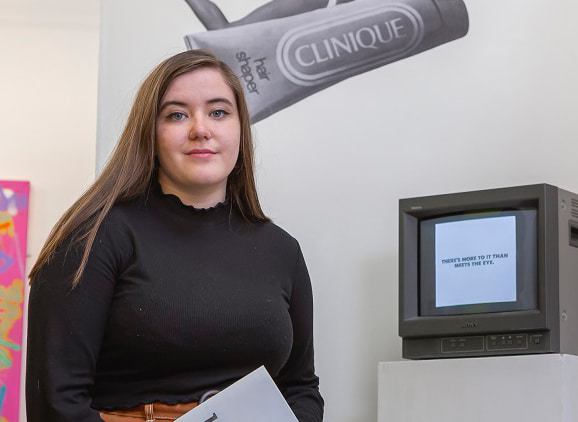 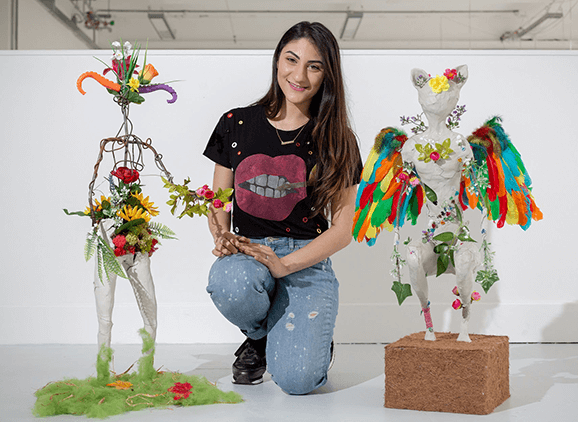 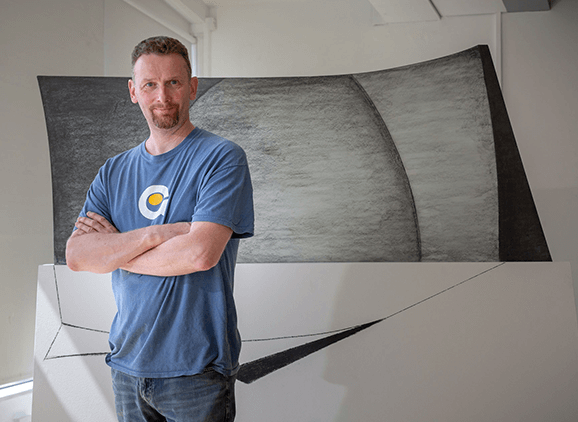 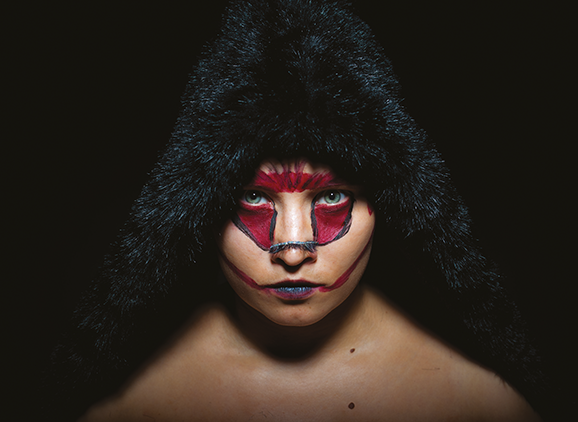 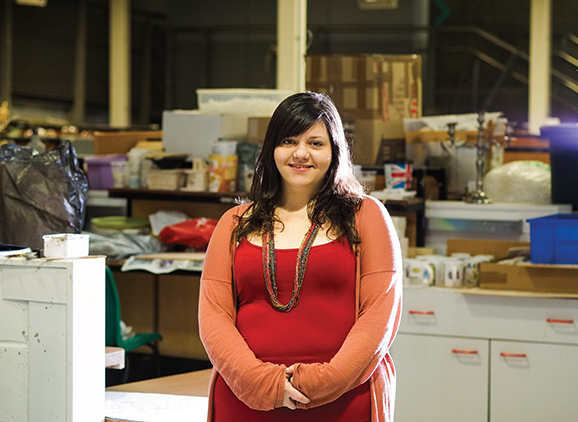 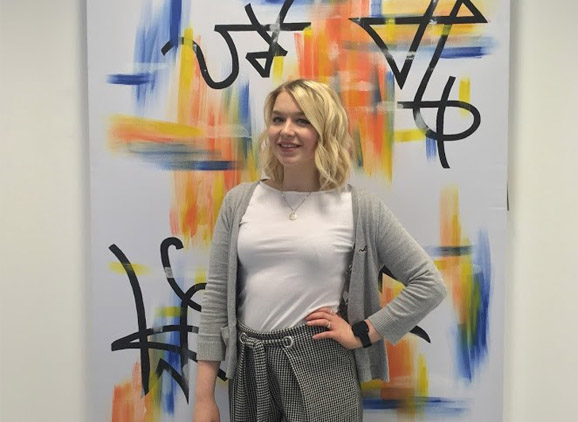 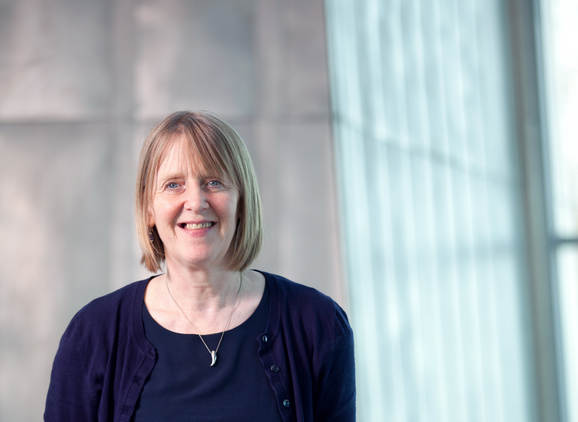 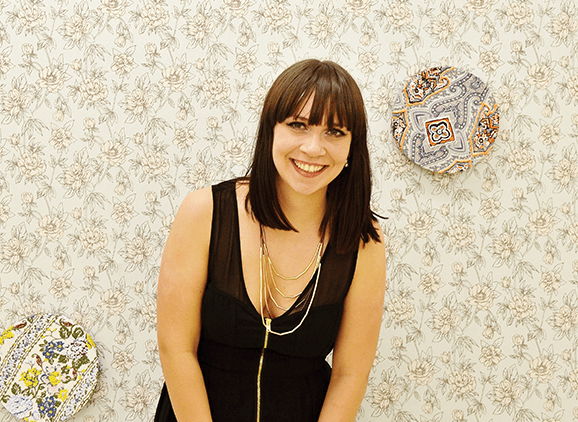 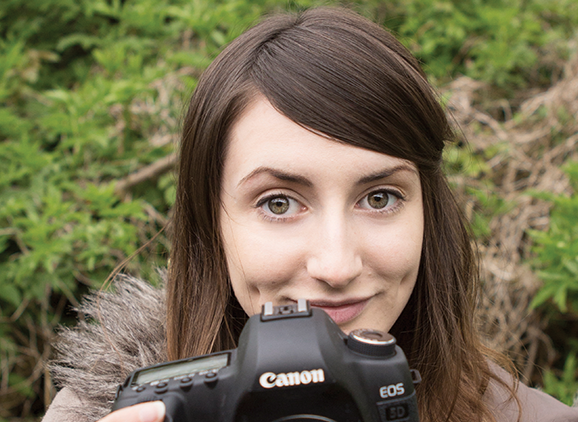 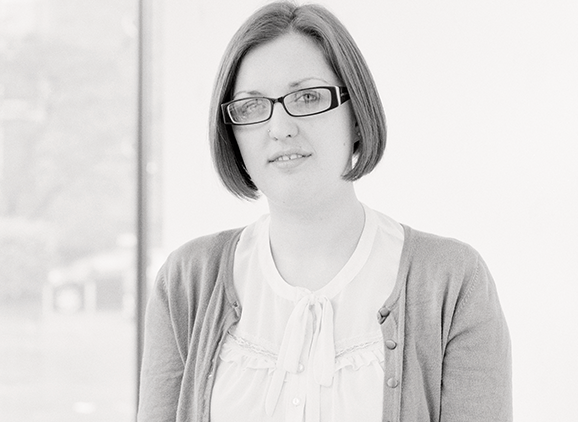 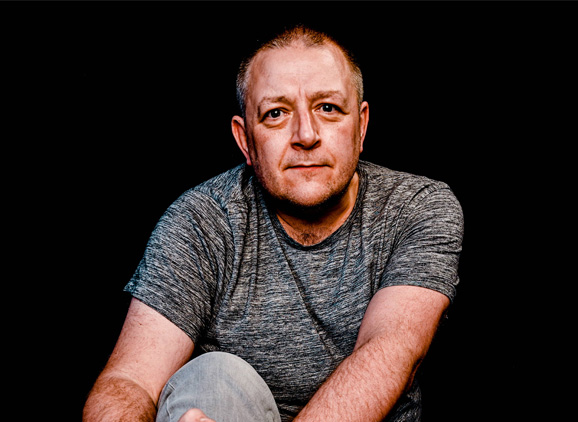 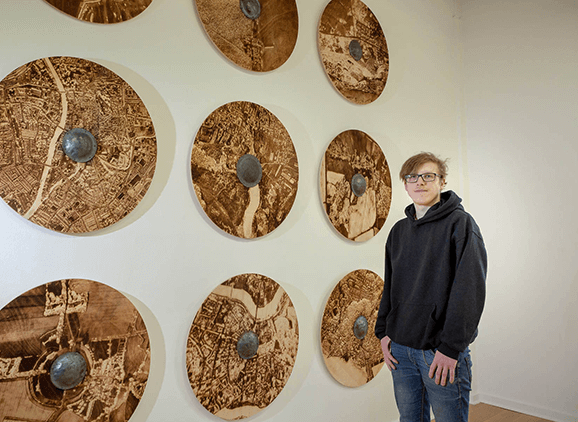 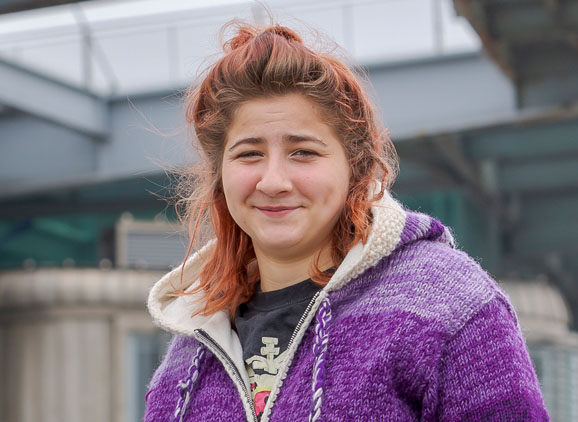 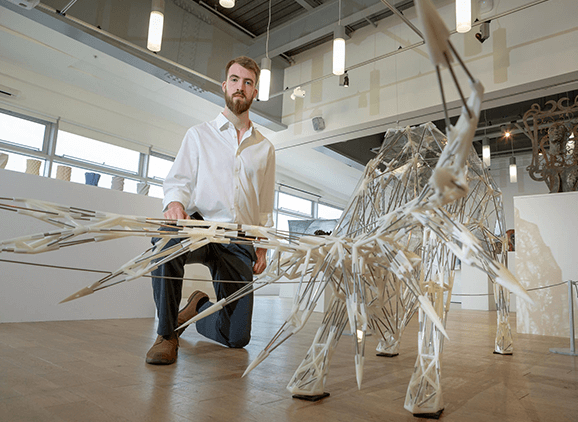 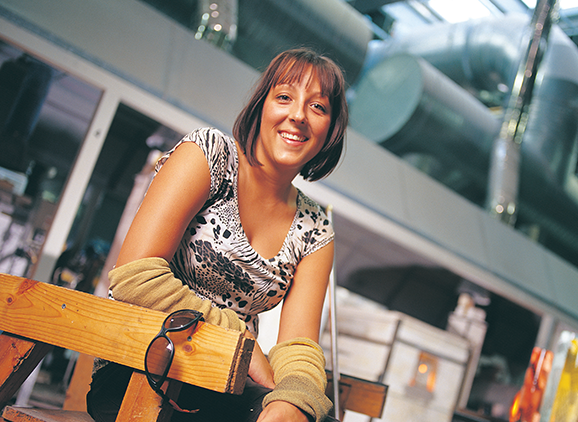 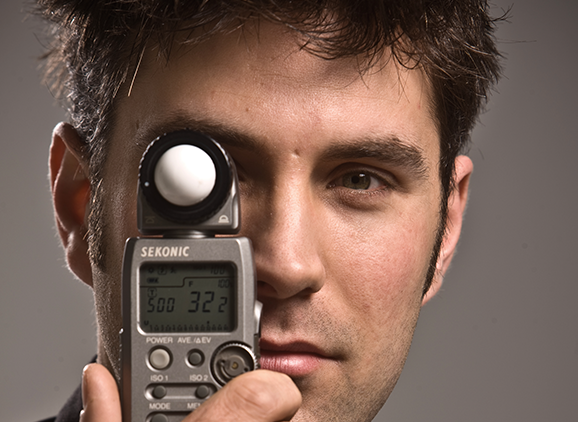 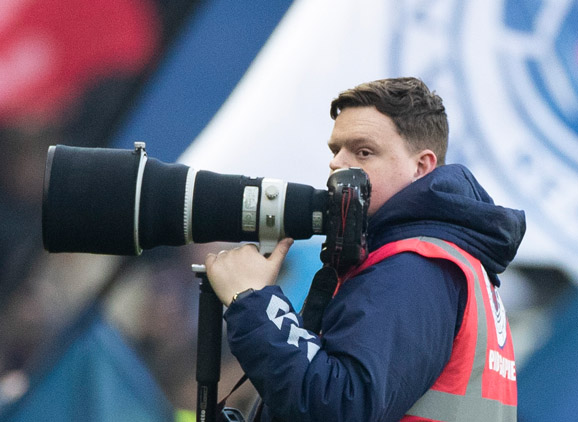 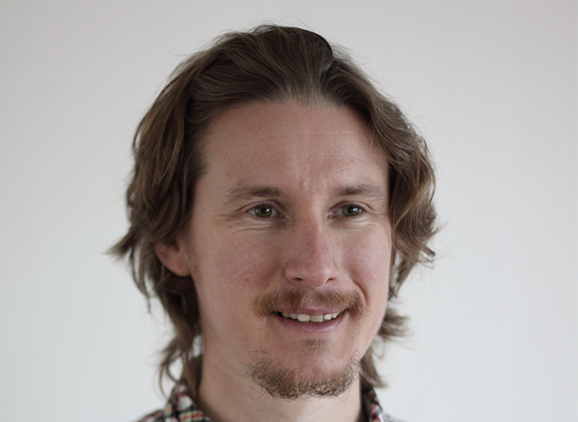 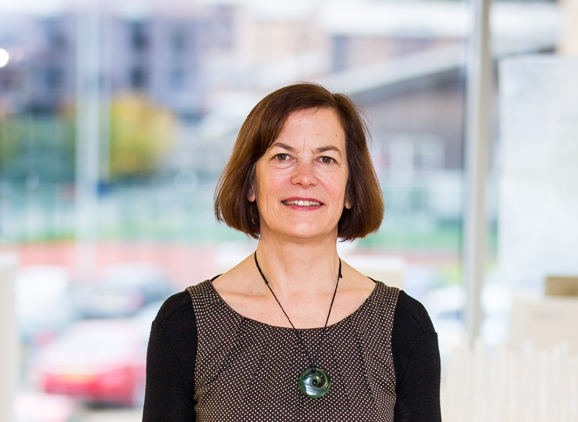 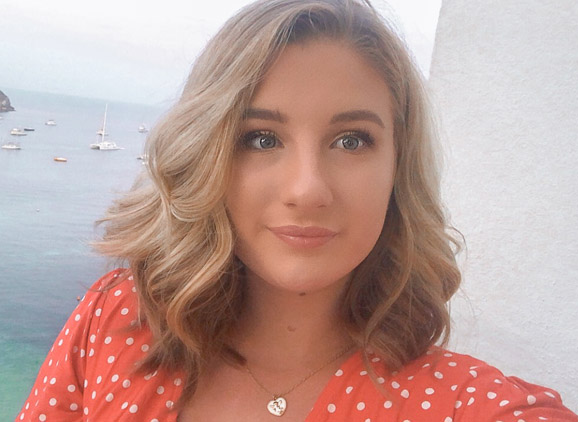 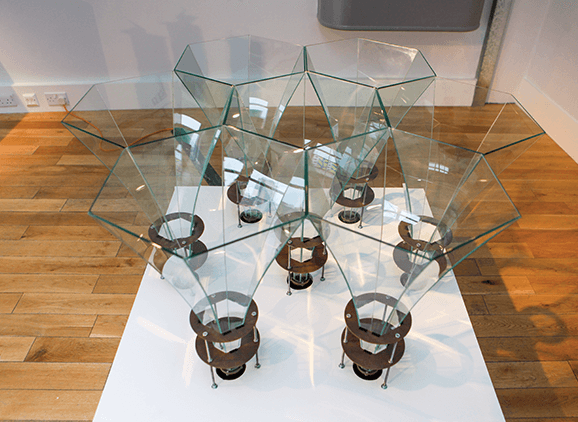 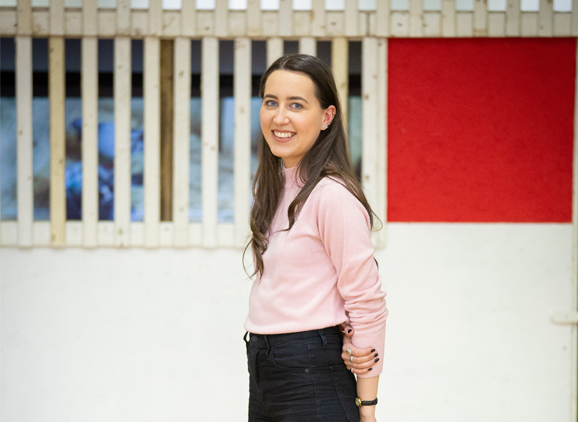 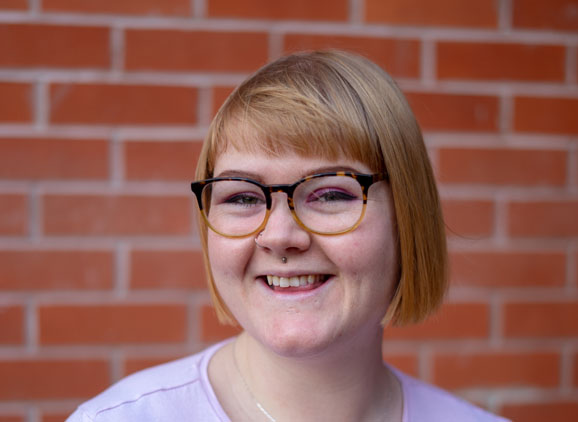 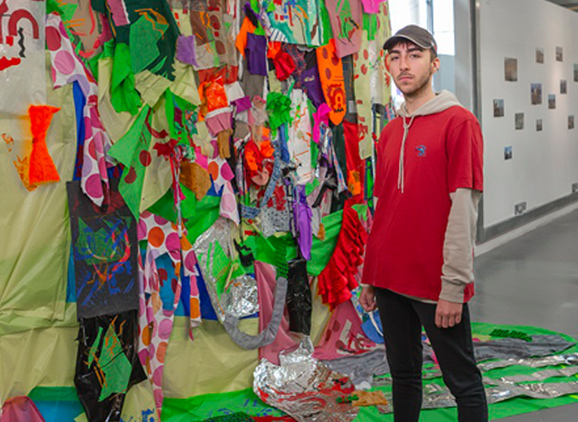 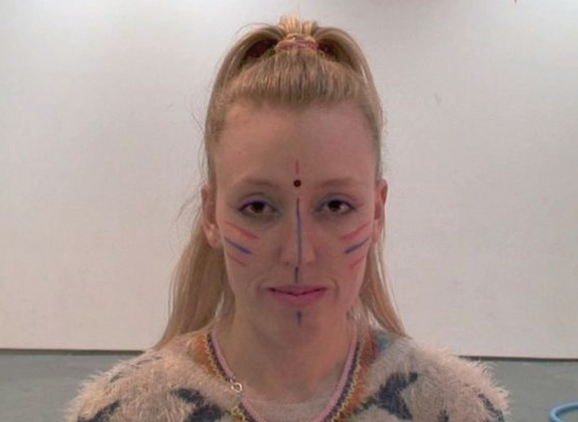 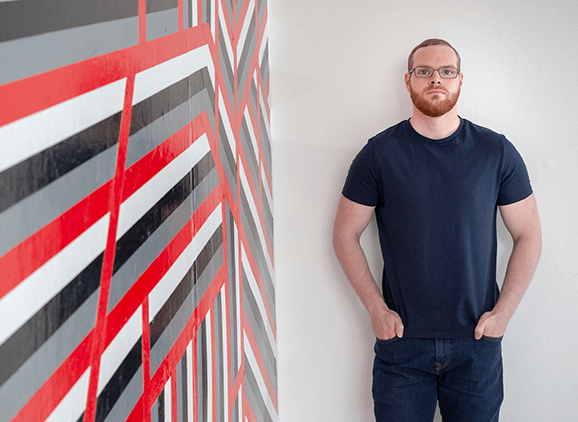 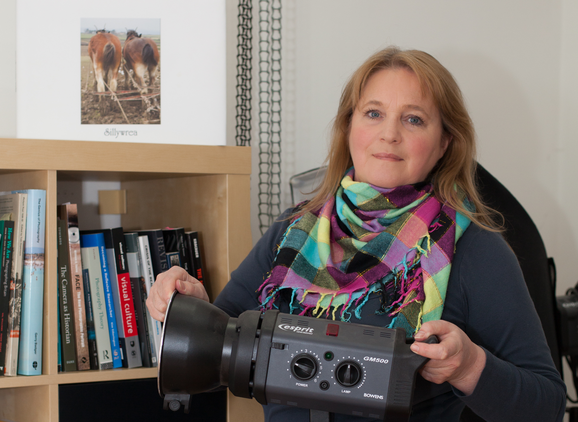