Hi, my name is Moesha and I am a BSc Hons Medicinal Chemistry student. STEM subjects are, in my opinion, the most interesting subjects an individual can study. From researching microorganisms to working out the most complex maths equations to support space theorems can be quite challenging but a rewarding task.

The number of women in STEM subjects are beginning to increase, success! As a Medicinal Chemist myself, I am thrilled to see more women becoming involved with these subjects! Some of the most intelligent theories have been proven by women. The list below shows the achievements made my women in STEM subjects.

Can you think of anyone, that has contributed a great deal to the STEM community? Share their story! 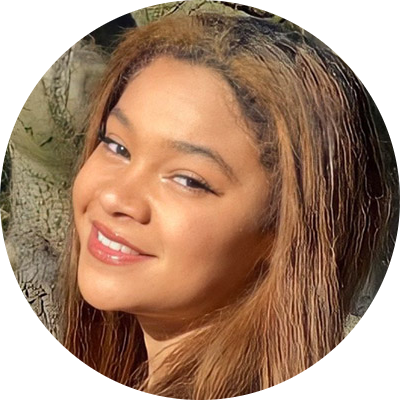