Created in 1978 by American artist and activist Gilbert Baker, the Rainbow Pride Flag has become one of the most recognised symbols in the world, powered by a message of liberation and inclusivity.

To celebrate Gilbert’s important vision, University of Sunderland lecturer Drew Dalton has teamed up with the US-based Gilbert Baker Foundation for the Flag in the Map project – a collection of photographs and stories that proves the flag’s universal power to inspire LGBTQ+ people around the world, especially in countries where their everyday existence is threatened.

The images have been transformed into a book, Flag in the Map – Charting Rainbow Flag Stories, which has now launched in the United States and more recently here in the UK.

A pop-up exhibition took place at the Old Street Gallery in London last Friday (June 24) featuring placards of all the individual stories and images from the book. The event was attended by human rights campaigner Peter Tatchell and Hollywood film writer and director, and husband to Olympic diving champion Tom Daley, Dustin Lance Black, who has written the foreword for the book.

Drew, Senior Lecturer in Sociology and founder of global human rights charity for sexual and gender minorities, ReportOUT, said: “As we come to the end of Pride Month, it was an amazing opportunity to launch our Flag in the Map project in London.

“This book and the exhibit placards tell of 50 individual stories of what the Pride flag means to them. With entries from countries as varied as Pakistan, Kenya, Ukraine, the USA, Brazil, China, and Cameroon, it’s touched all parts of the world – showing the true global power and enduring strength of the Pride flag.” 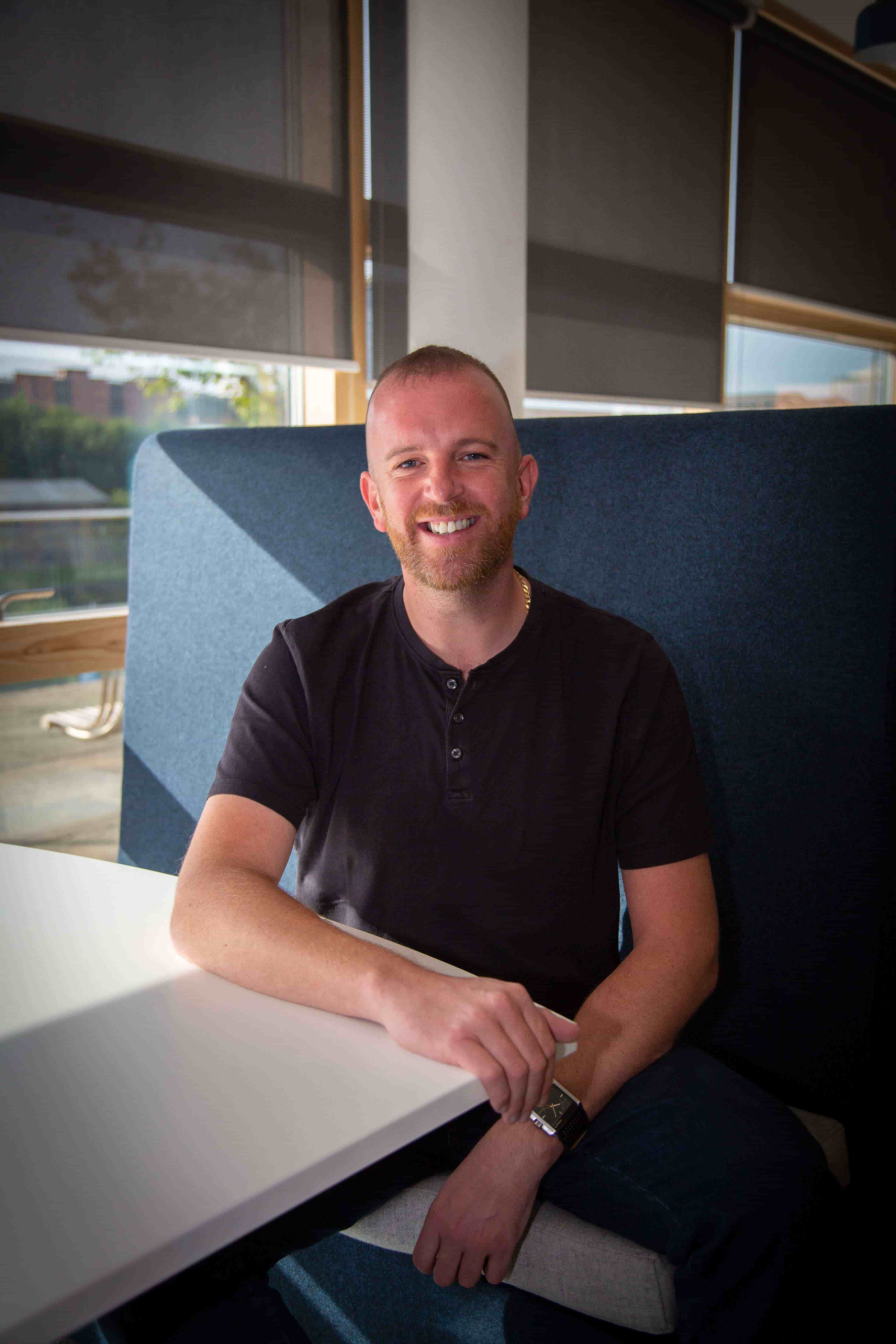 Drew, who is also Programme Leader MSc Inequality and Society at Sunderland, added: “Our project has now launched in London, San Francisco, and New York, and they have been a spectacular success. We are now offering the opportunity for schools, colleges, universities, workplaces, and community centres to now use and display the placards in their own venues.”

The book has already been purchased by Risedale School in North Yorkshire, where Drew’s husband – headteacher Colin Scott – recently came out to his pupils in an emotional and inspiring assembly to mark the start of Pride Month.

Co-author Charley Beal, President of the Gilbert Baker Foundation, said: “This really is an educational project to help remind and amplify to people the importance of the Rainbow Flag.

“Work has come a long way in some places but there is still a lot more to be done especially in countries where it is illegal to be a sexual or a gender minority. We who have been fortunate in places like New York or the United States, it is our duty to reach out to people who are less fortunate – and the way we figured we could do that is by merely telling their story.

“The stories are sometimes joyful, sometimes harrowing and sometimes heroic. We are really proud of the project.” 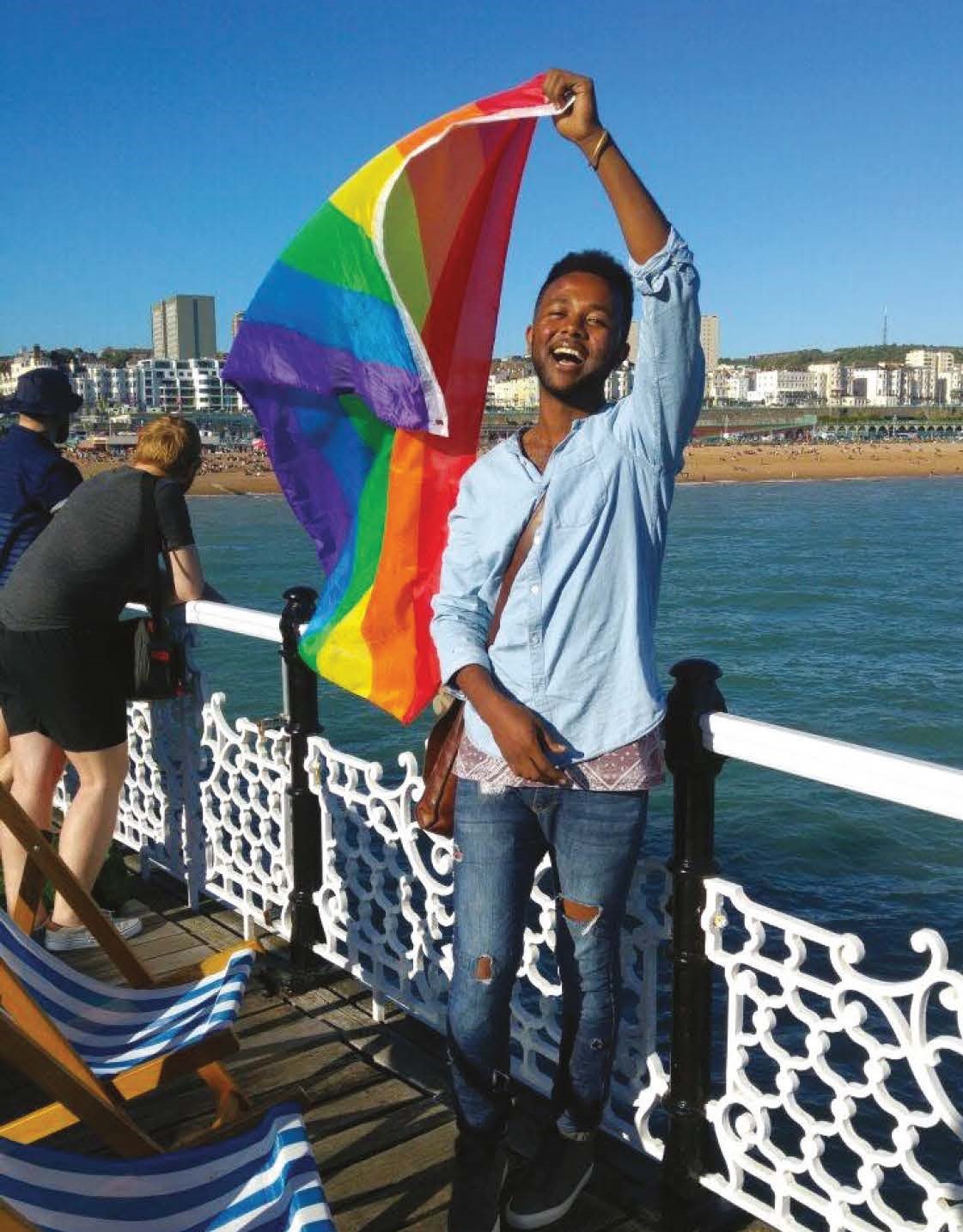 The launch exhibitions were for one night only, but the Flag in the Map project will be kept permanently on display in a virtual gallery.

Meanwhile, all the money raised from the sale of the book will go to the Gilbert Baker Foundation and ReportOUT. You can buy a copy here. 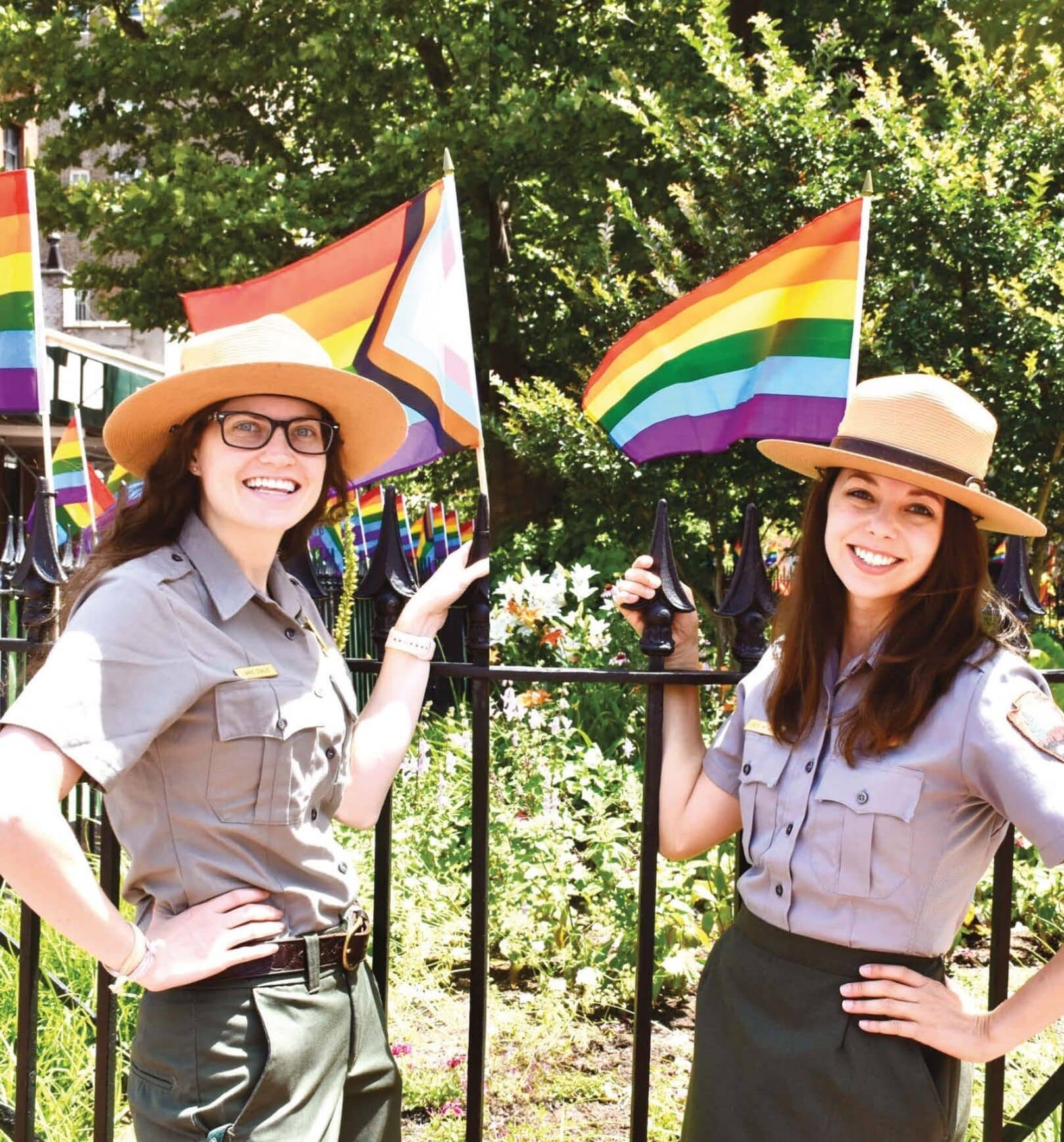 The Flag in the Map launch comes as ReportOUT has been shortlisted for the Community Organisation Award for Multi-Strand at the National Diversity Awards 2022. Winners will be announced in September.