Nominations include Best Radio Station for Spark and 15 individual awards for its student presenters.

Among the nominees is third year Media Production student Chrissy Cameron, who is up for Best Presenter and an Equality, Diversity and Inclusion Award for his documentary It's Okay to Be Ace, which explores what it means to be asexual. 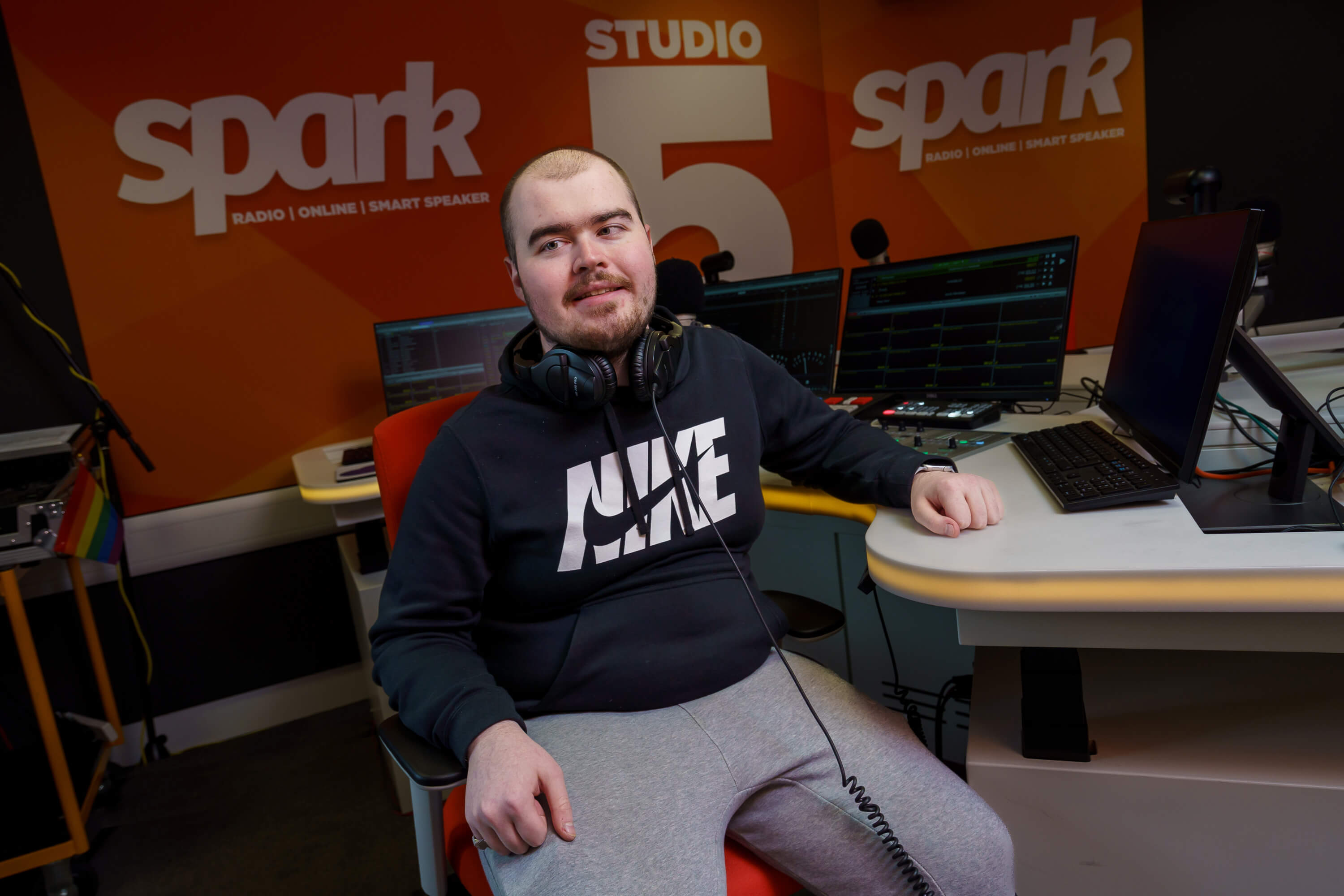 The 21-year-old, from Hebburn, said: "To be nominated for Best Presenter and to have my documentary nominated means the world to me. Winning either award would be a dream come true – both would be the icing on the cake!"

Lewis, who is looking to study an MA in Radio, Audio and Podcasting at the University next year, said: “Being nominated in my first year of student radio is something I could’ve only dreamed about, and I was speechless when I found out.

“Winning this award would mean the absolute world to me and I can’t wait for what the future holds.”

Grace Daily, 19, is in her second year studying Screen Performance and has been nominated for Best Newcomer. 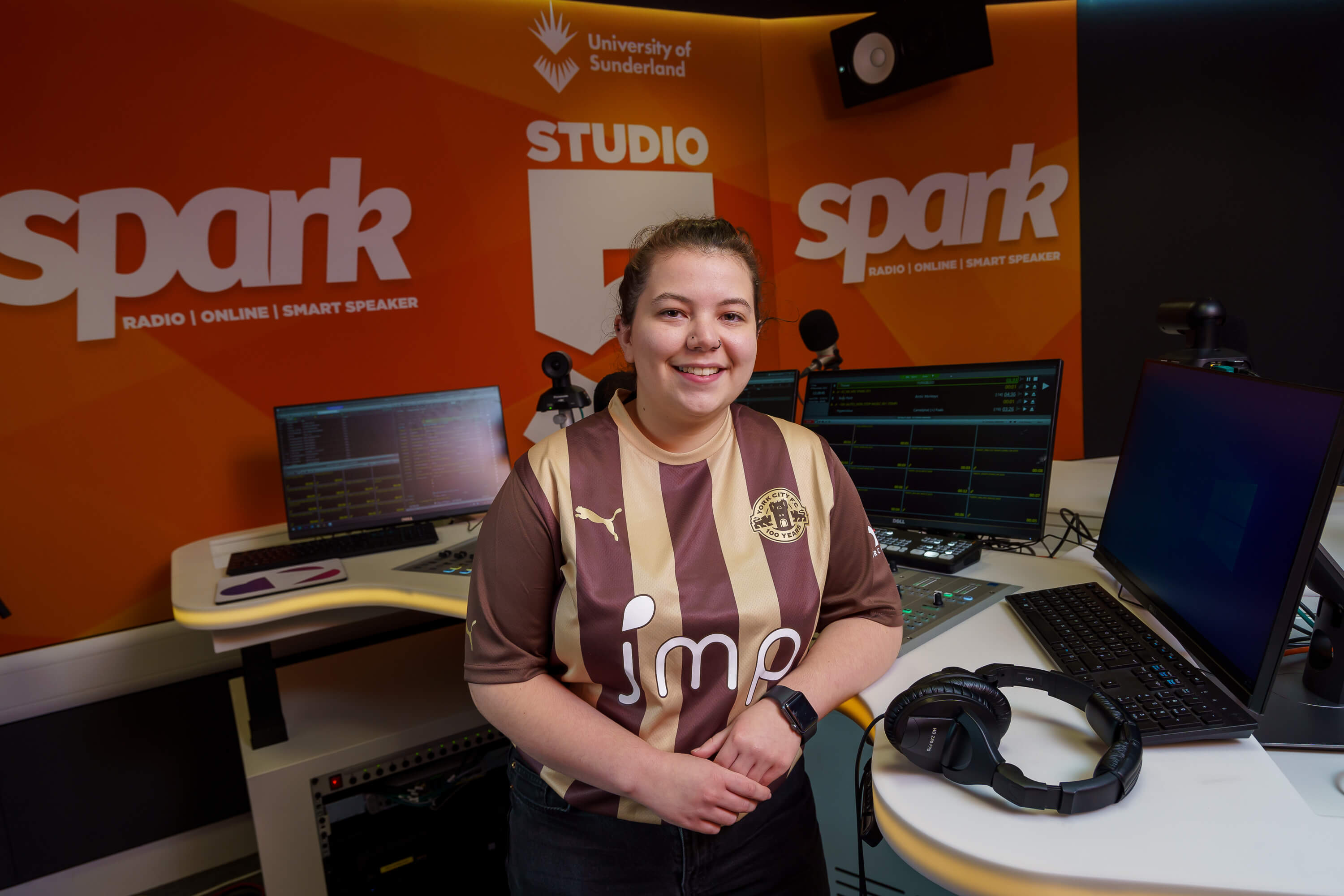 “I still can’t quite believe it,” Grace, from Nottinghamshire, said.

“It would mean the world to win, obviously, but just being nominated gives me that extra push in knowing that I can work in this industry and that I’m on the right track."

Held annually since 1995, the Student Radio Awards serve both to celebrate the diversity of the content and talent in student radio and audio community, and to help launch the next generation of radio talent into the radio industry.

Judged by nearly 200 industry appointed judges, hundreds of student entries, spanning over a dozen categories, are whittled down to bronze, silver and gold winners.

The good news doesn't stop there, as the station has also received four nominations at this year’s Community Radio Awards.

It all coincides with Spark's 25th anniversary.

Richard Berry, Senior Lecturer in Radio at the University of Sunderland and manager of Spark, said: “Personally, it's exciting because it's proof of what we know – that we have a committed and talented team but as a community station we have to keep that up every day.

“We try to strike a balance between sounding like a student station and operating like a 24/7 community service, so to get nominations in both schemes is a good affirmation of what we do. More importantly, these things generate buzz in the station.

“I wish everyone the very best luck and have fingers crossed that the team come away with some great memories and hopefully an award for the cabinet.”

The winners of the Student Radio Awards will be announced at indigo at The O2 arena in London on November 16.

The Community Awards will take place on November 19 at Kings House in Bedford.