I decided an MA would improve my media production skills, and I was also eager to gain a qualification that would enhance my career. The University offers some of the best facilities I've seen in the eight years I've been working in the television industry.

I was very impressed by the variety of professional industry-standard equipment offered and I was able to explore new methods of media production. Using a Steadicam for the first time was a lot of fun! I'd always wanted to make my own documentary and as part of the course, I produced, directed and edited a 20-minute documentary. The course also really boosted my confidence in my own ability and I was afforded hands-on experience with the equipment.

After graduating, I was seconded to another ITV department to work on factual documentary Tales from Northumberland with Robson Green. This job came off the back of the documentary I made at Sunderland. Shortly after this, I landed a new role as an Assistant Editor on the UK's biggest serial drama, Coronation Street.

Here, as part of the post-production team, I am the first point of contact for the editors. All the material shot in studios, on the street or out on location is ingested, processed and then distributed onwards via the team.

I'm also lucky enough to be able to hone my skills as an editor as I'm regularly given the opportunity to create montages and promos for online and broadcast. This is a dream job – I feel incredibly lucky to be working alongside such talented individuals and I'm here, in part, thanks to completing my Master's degree at Sunderland." 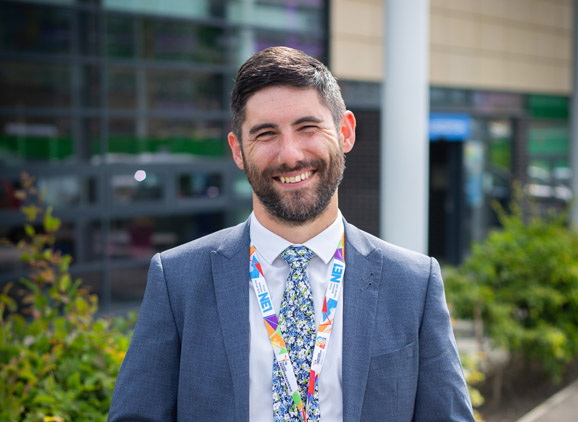 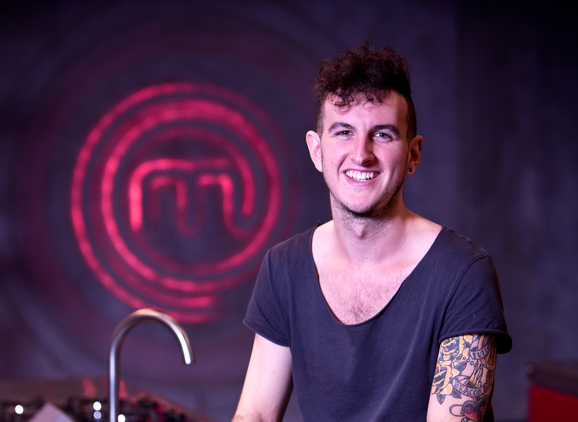 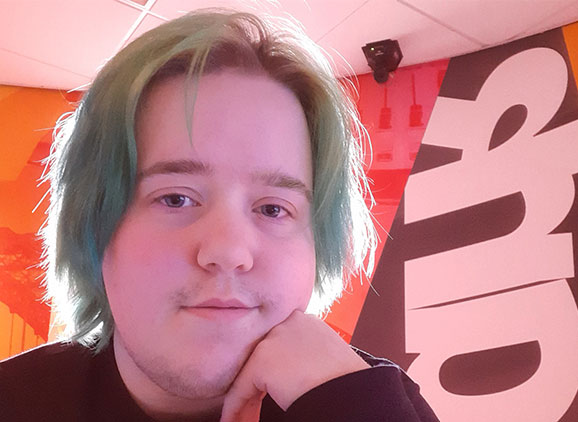 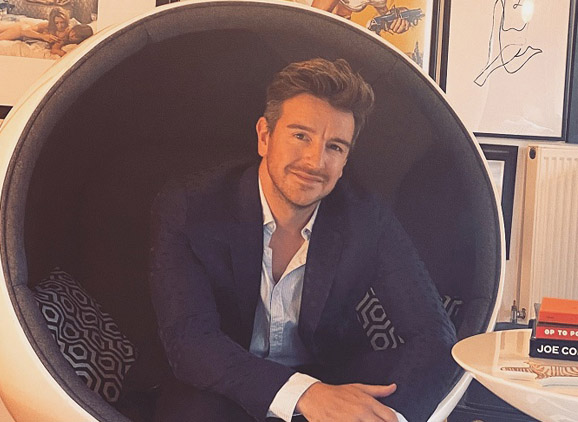 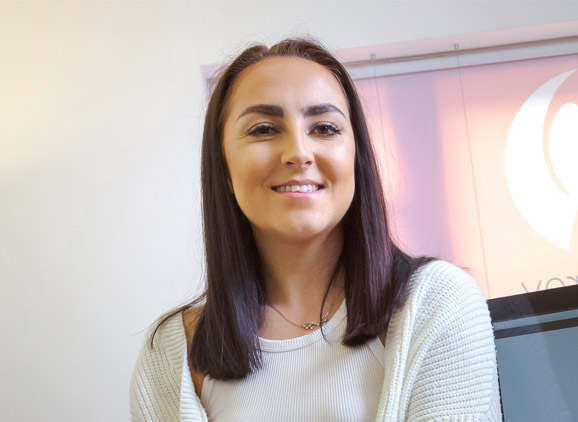 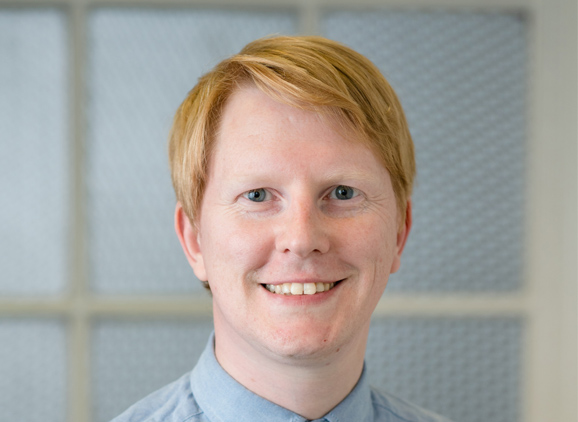 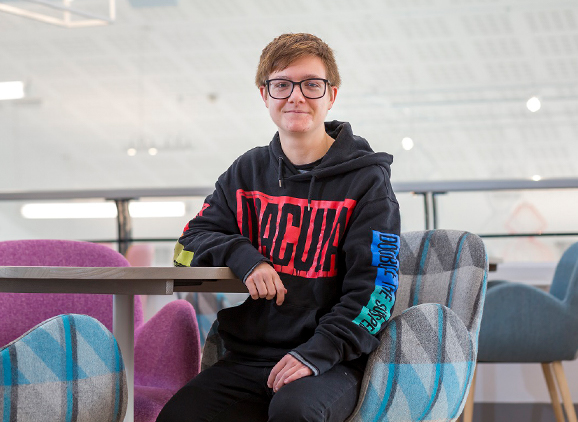 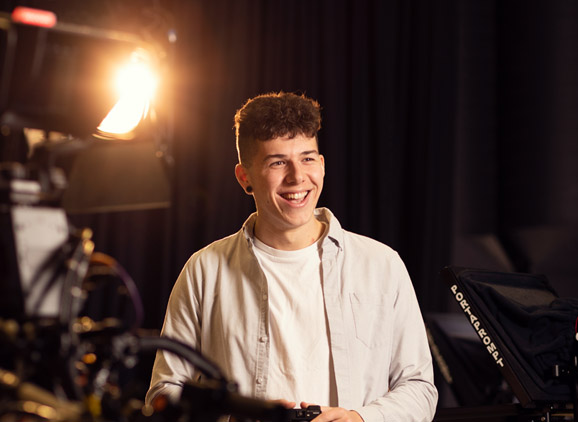 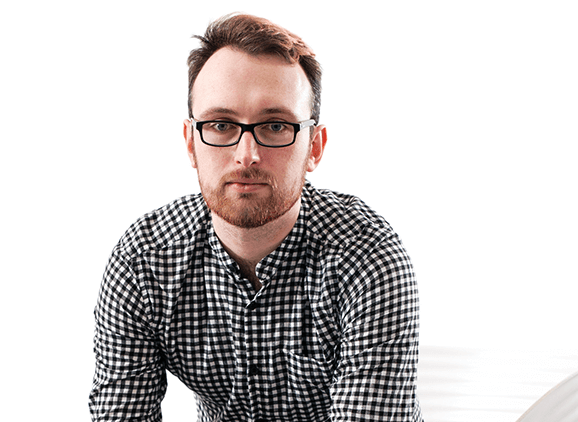 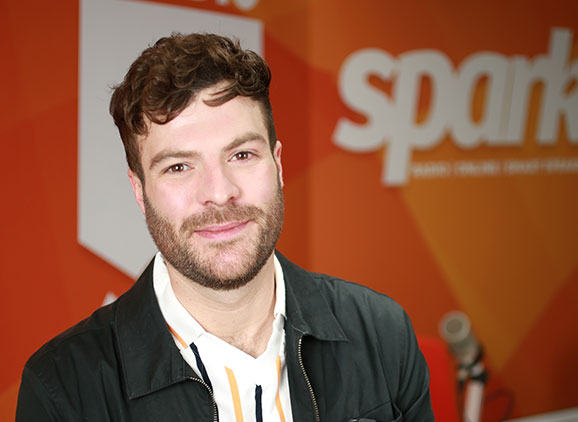 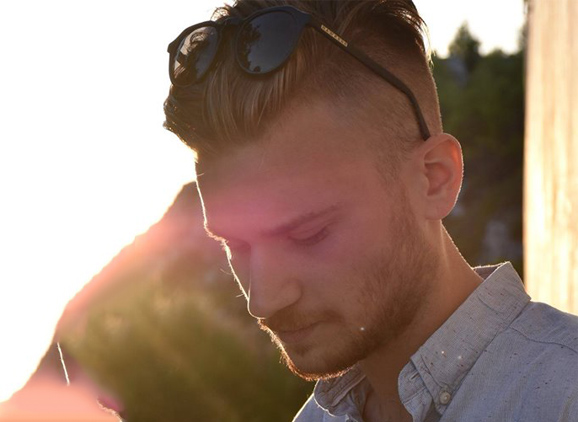 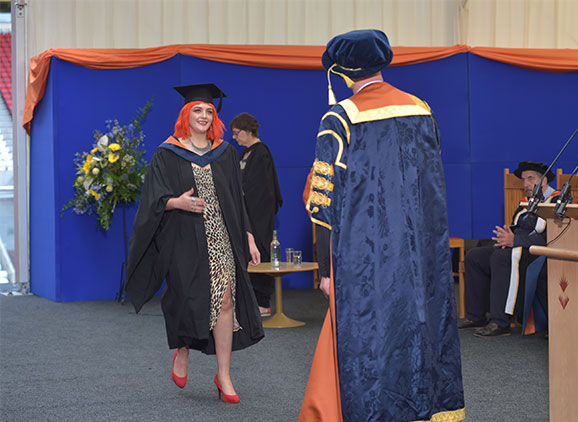 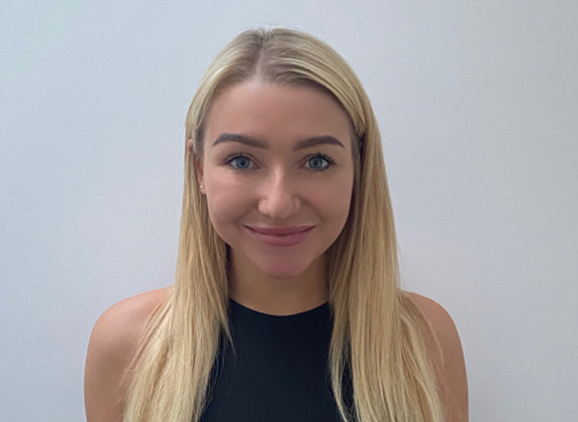 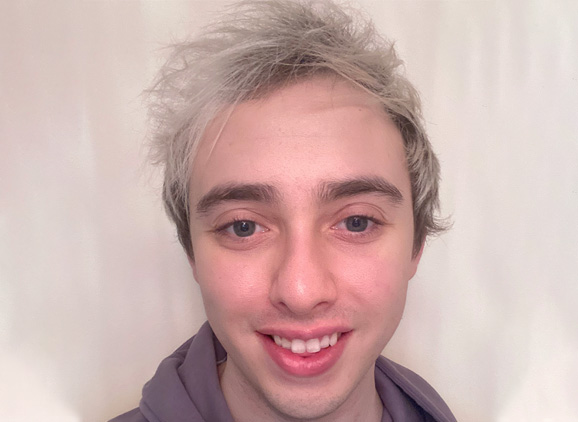 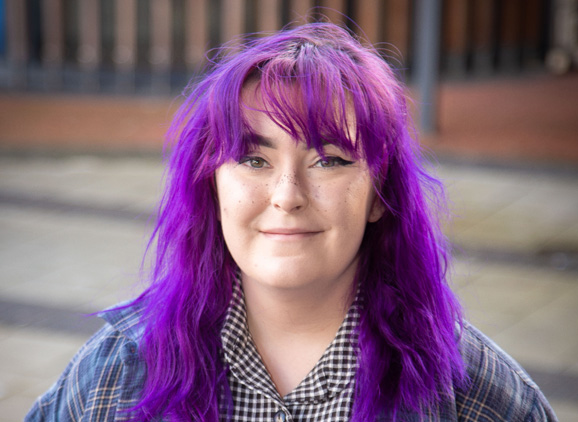 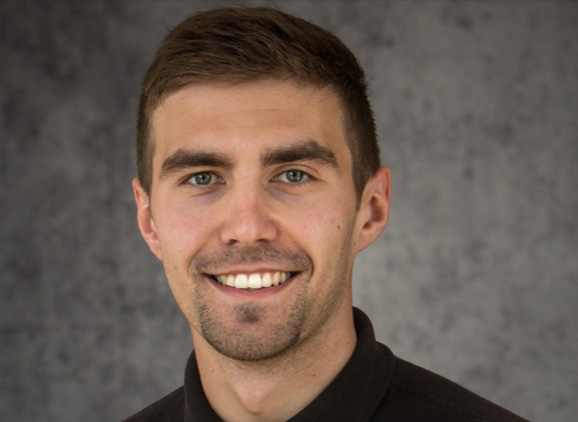 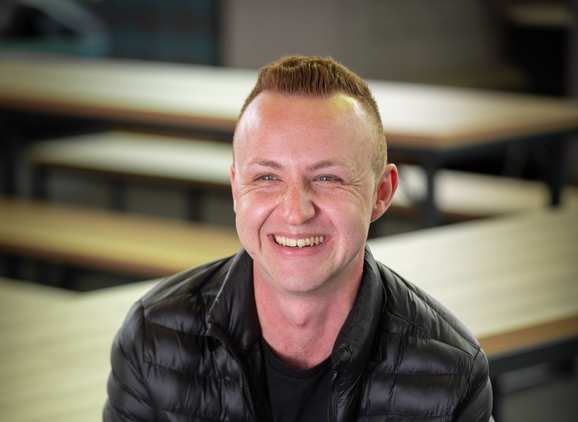 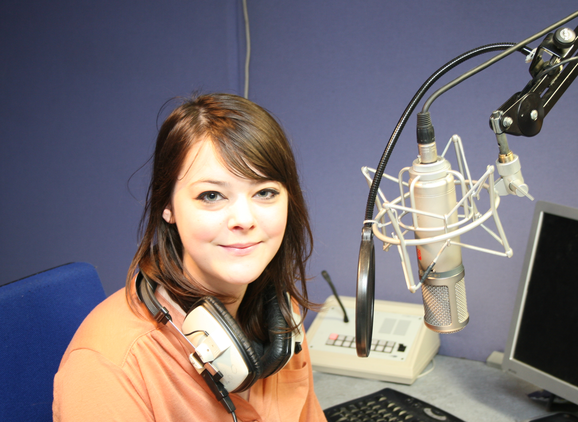 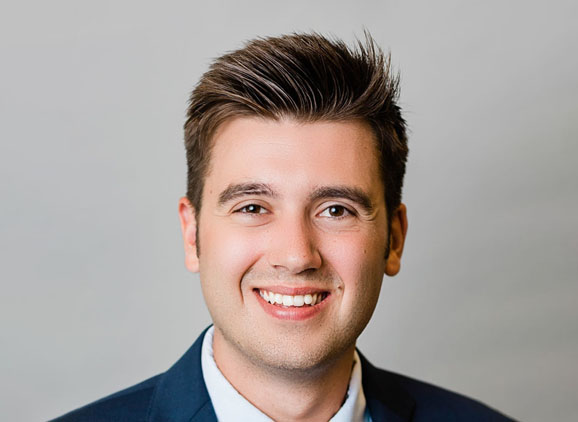 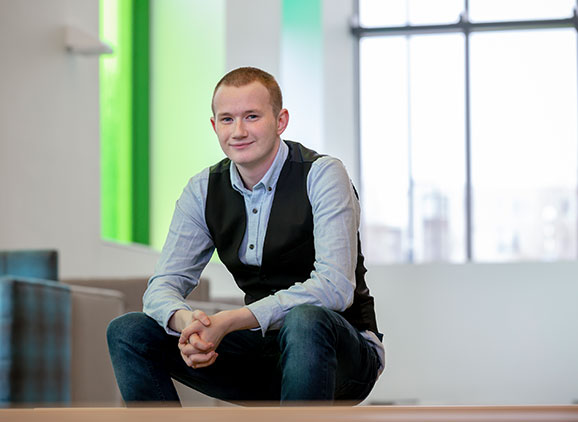