What attracted me to the University of Sunderland was the fresh start it offered. To contextualise that, before I attended university, I spent some years considering what it was I wanted to do in the future. It came to be that the career path I chose for myself did not at all align with the subjects I had previously studied in college. Despite my good grades, other institutions may have imposed the ‘relevant subject’ barrier. The University of Sunderland provided a course that imparted fundamental knowledge in its first year, so served as an equalised field.

In college, I studied English Language, Film Studies, and Drama & Theatre Studies, so Computer Science was a huge departure for me. After college, I realised I couldn't run headlong into my future without considering it. Eventually, after a few years of working, I realised my lifelong use of technology was something I had an appetite for exploring.

There were three things that demonstrated the value of my time at the University of Sunderland. The first was the lecturers. The faculty of Computing has some of the most personable, passionate lecturers I have been fortunate enough to learn from. They truly cared about my success, and the success of others, and did all they could to make it a reality.

The second was the friends I made. In my case, I formed fast-bonds with other like-minded and ambitious students. Friendships that enhanced my academic success through good-spirited competition and eventually led to an entrepreneurial endeavour.

Finally, the content. Providing a foundational knowledge of the subject that was enhanced year on year with new technologies and ways of thinking really prepared me for the task of solving problems through software.

My experience of studying at the University can be summed up in one sentence. For me, it was a time of growth, discovery, and endless potential. For anyone who finds themselves looking for that first step or that start towards a new future – I would recommend the University of Sunderland. If you join the University one day, listen to the lecturers and put in the time. Academic success is all about consistency. Make friends with people who will bring out the best in you, not the worst." 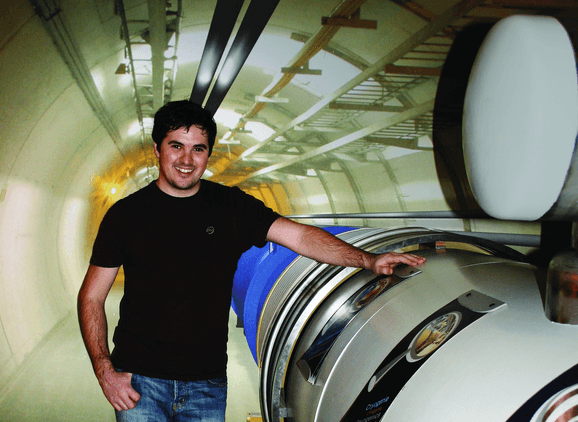 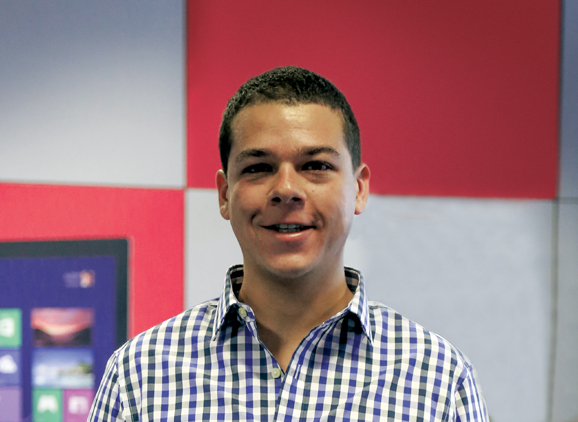 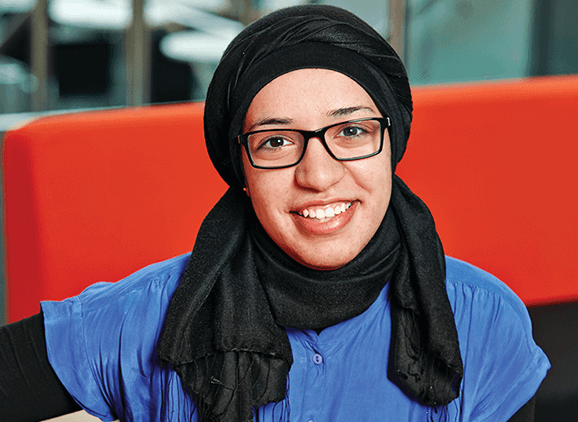 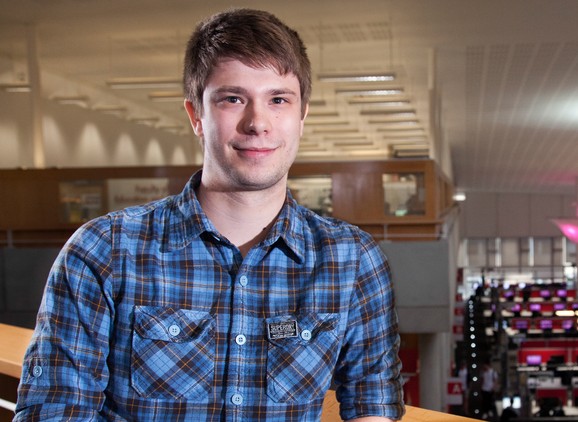 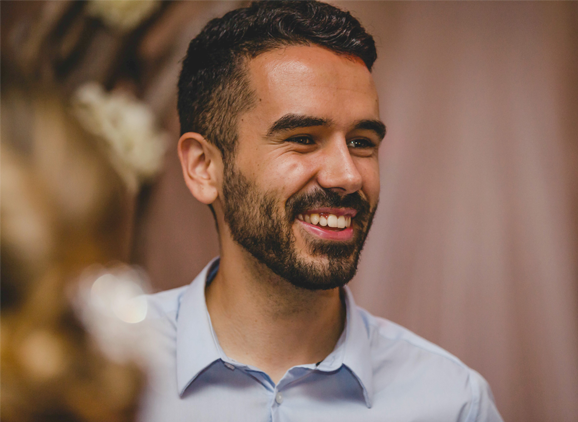 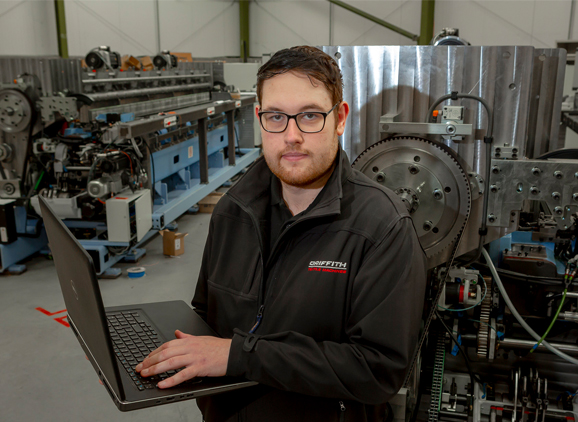 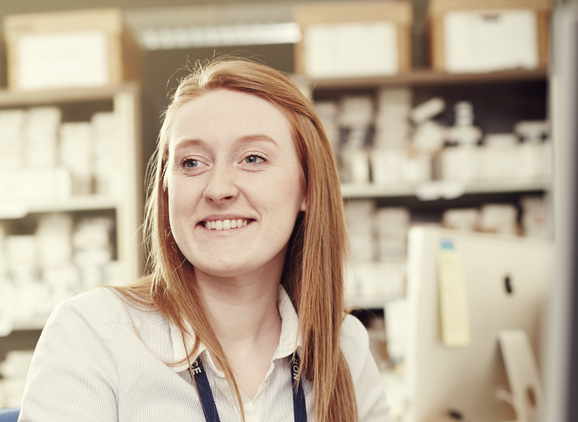 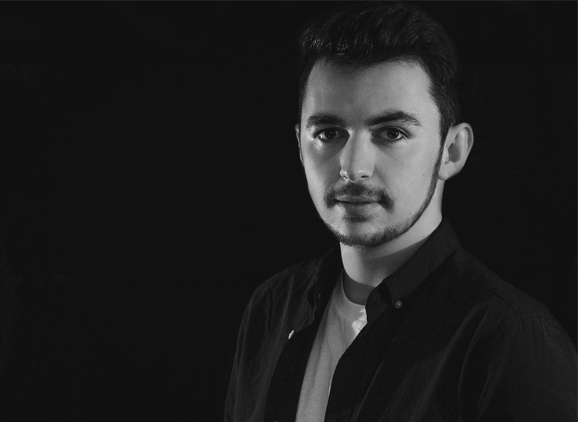 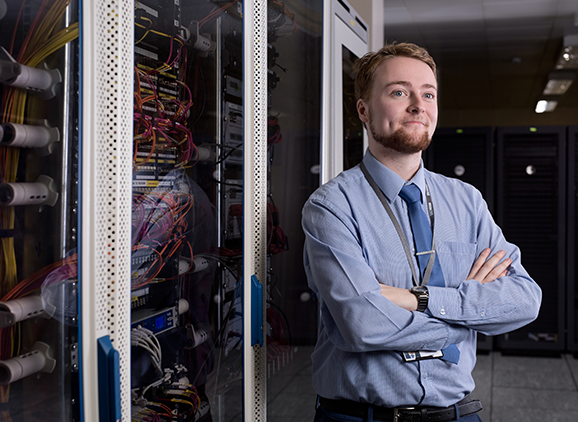 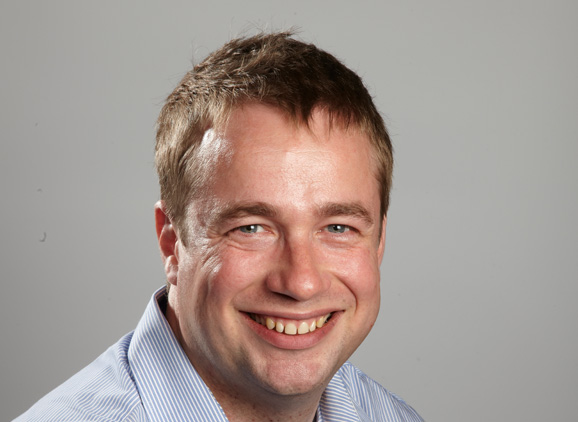 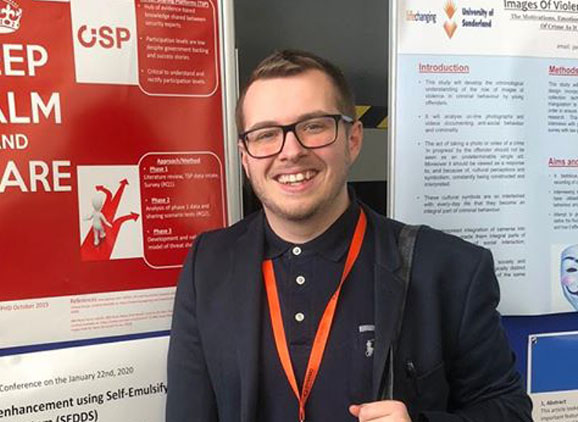 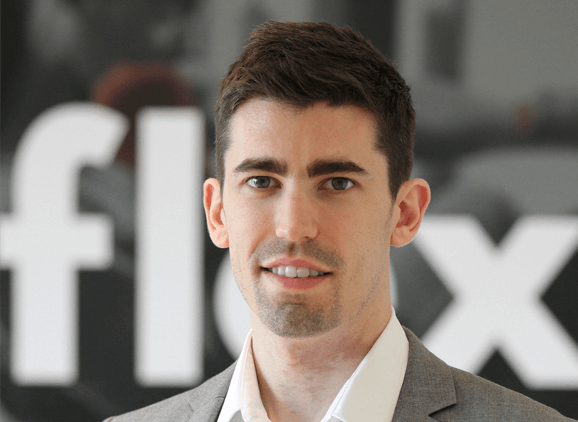 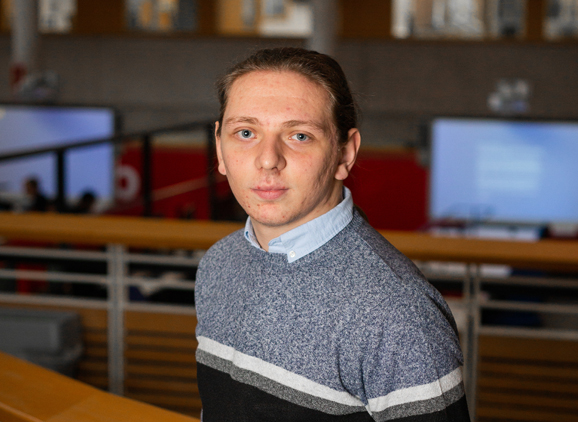 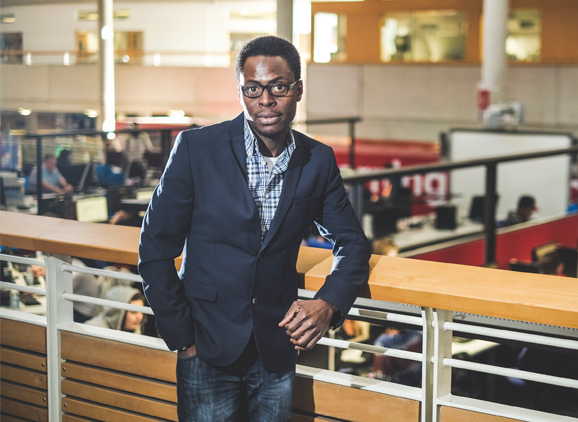 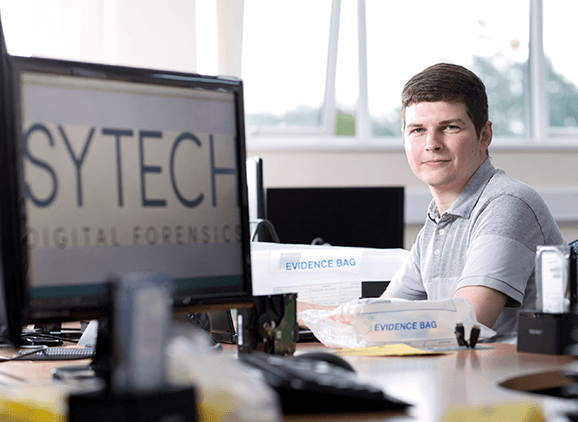 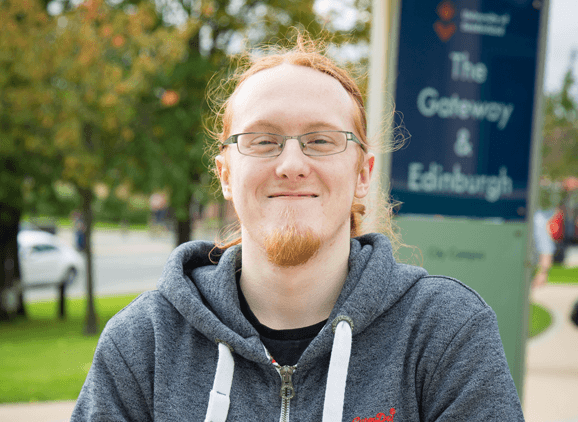 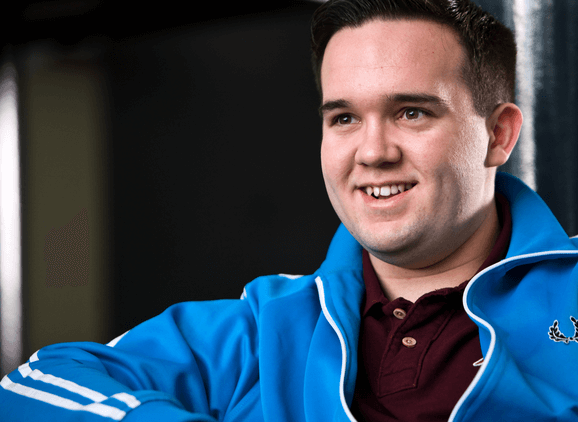 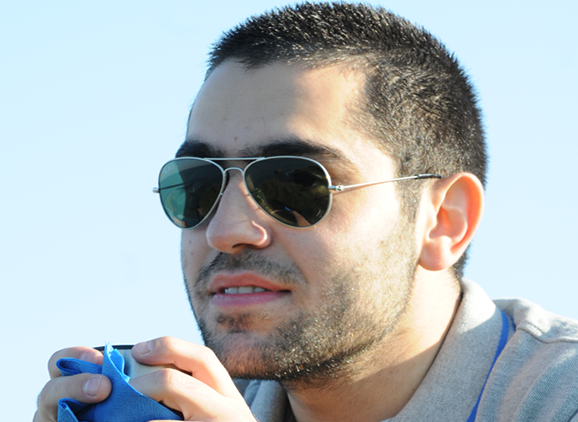 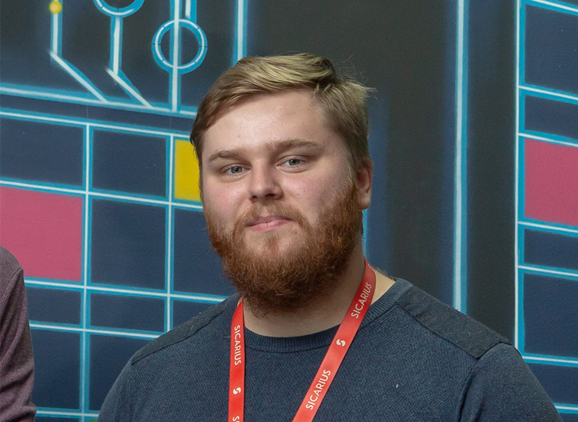 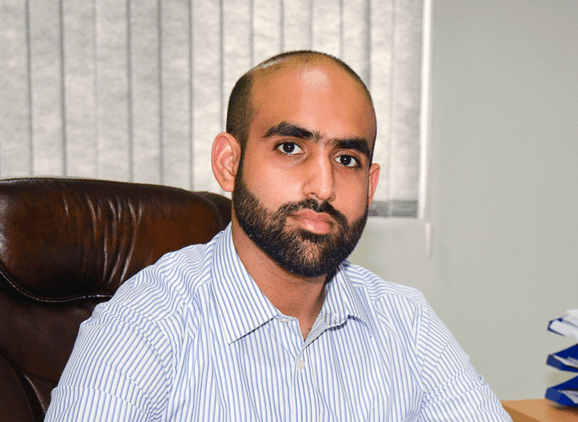 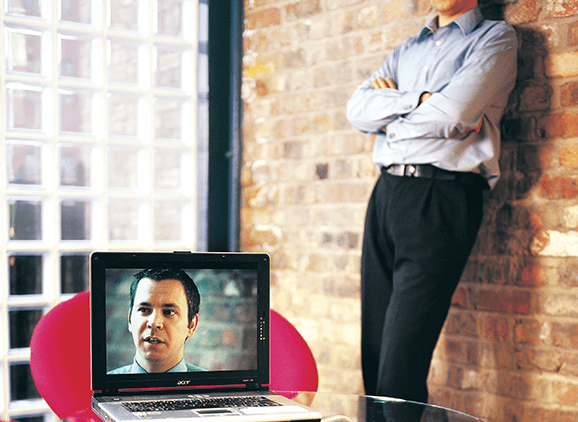 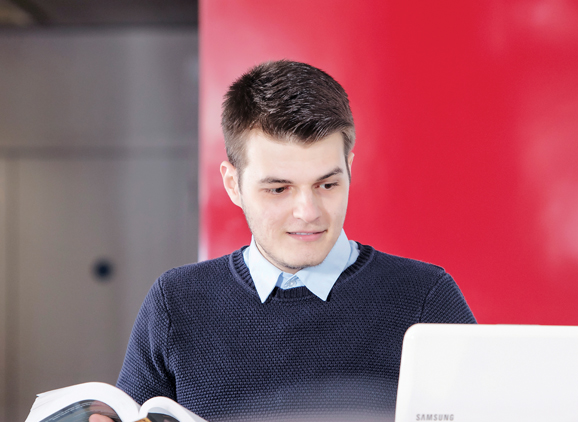 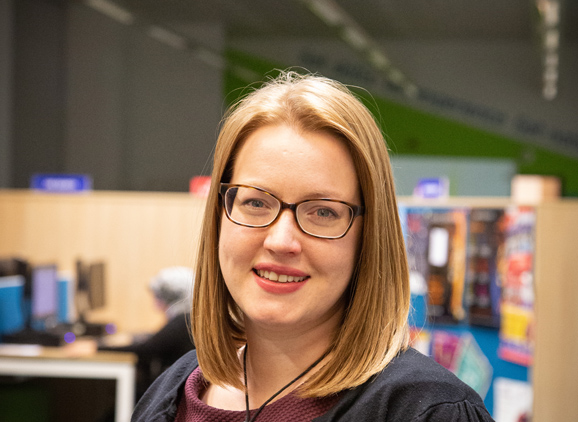