I knew I wanted to study sports journalism as it seemed like a good way to expand on the skills I had learned from voluntary writing in the South East. Moving away would also give me a good chance to be more independent and show me a clear difference between the way I grew up and the way I might want to live, so because of that, the social side of the university experience was also hugely important. I went to a lot of open days during my time at sixth form and Sunderland stood out throughout; no other university really seemed to compare in terms of facilities and the general ‘feel’ I got from the place. Because I was coming from the other end of the UK, I wanted to make sure I’d feel at home, and Sunderland did that for me.

There were many good aspects to the BA (Hons) Sports Journalism course – where to start?! For me the best aspects of the course came from the support from the lecturers, both in the form of academic assistance and the stories they had from their careers. The experiences and opportunities we were given were also great – we had a few trips to Wembley for Non-League Finals Day, a couple of days in Germany, and a day at Media City in Salford, as well as multiple evenings in the press box at the Stadium of Light.

In the summer after graduation I became the football editor of Kent Sports News for a short period of time in which I was able to really use all the skills I had picked up over the three years of my degree. During my time with the site, our readership numbers nearly doubled within a month and a half and those few months gave me a chance to apply so much of what I had learned. I’ve also been working as a freelance sports journalist and I’ve had a number of stories picked up online and in print from both national and publishers both here in the North East and down in Kent. I also returned to the University of Sunderland to work in the MediaHUB at the start of the 2019/2020 academic year, helping current students with advice, getting pieces published and trying to help staff with getting students to realise what they want to pursue in the future.

Without a doubt I would recommend the University of Sunderland to other students. The people both in and out of the University, the area and the course itself made for the full university experience I was hoping for. I came to Sunderland, 300 miles away from anything I had ever really known before and found another place to call home. I’d like to think I got the full university experience both in and out of contact hours and I look back at those three years in such a positive way.” 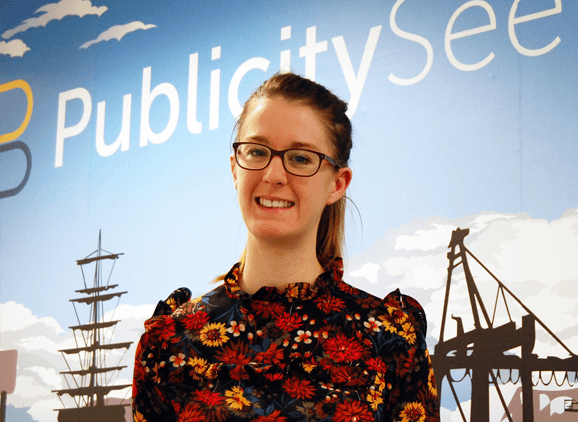 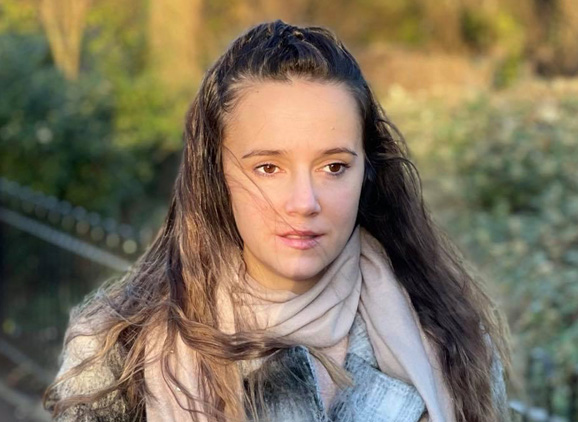 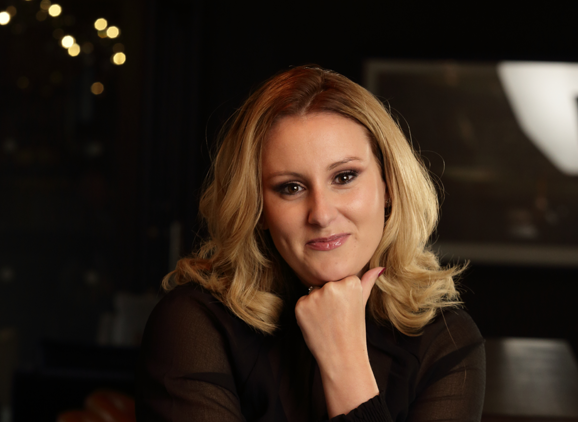 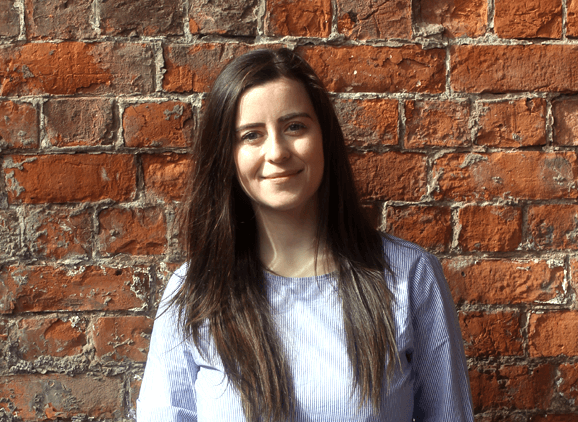 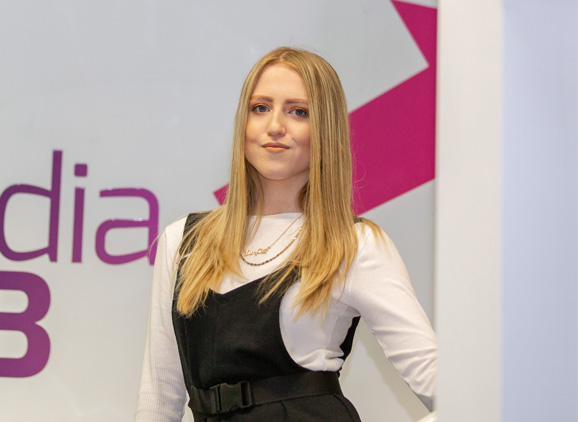 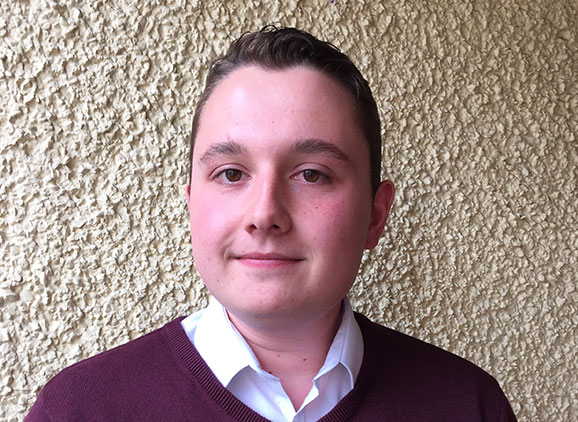 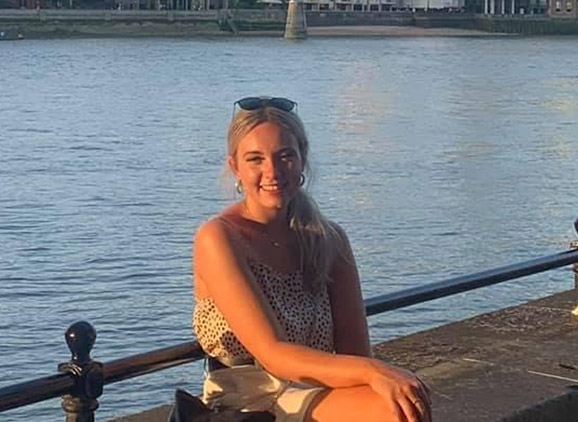 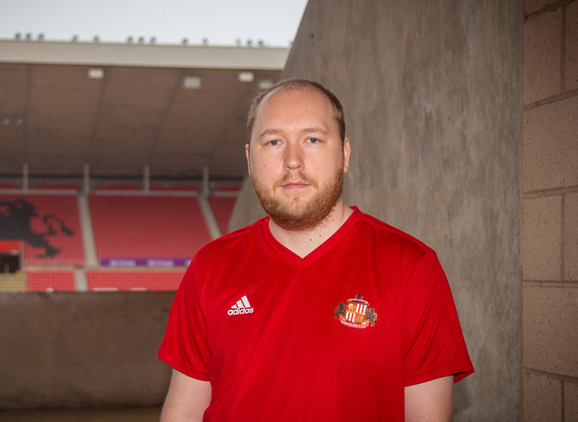 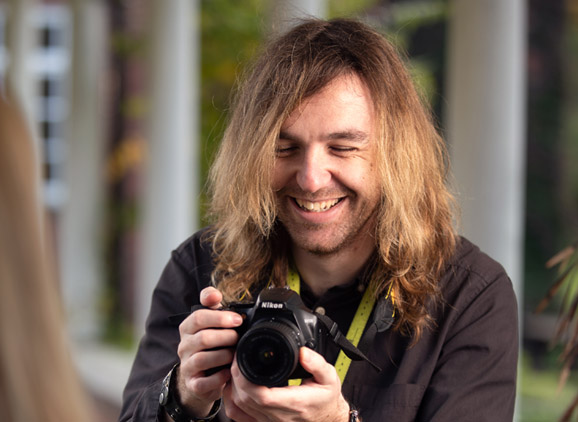 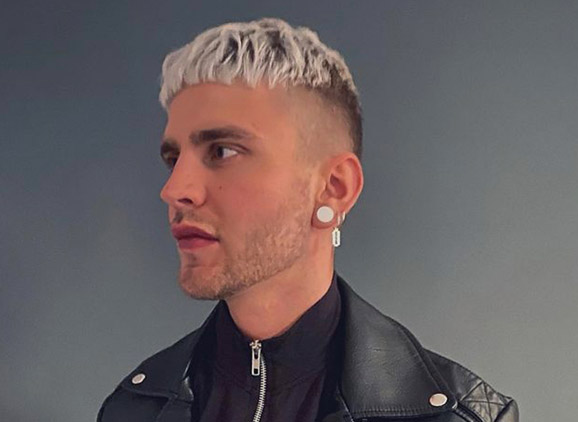 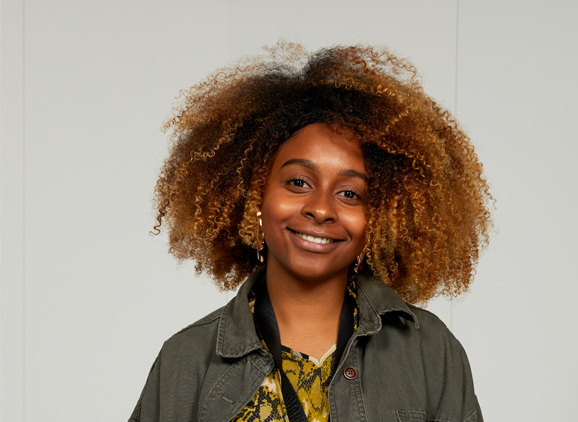 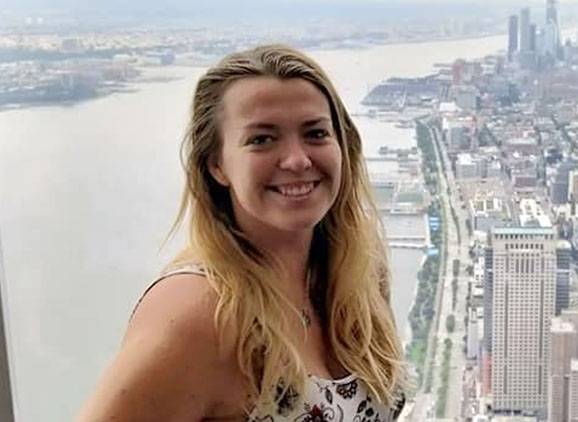 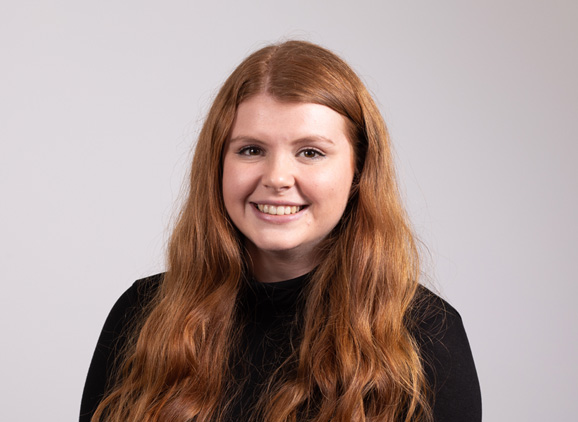 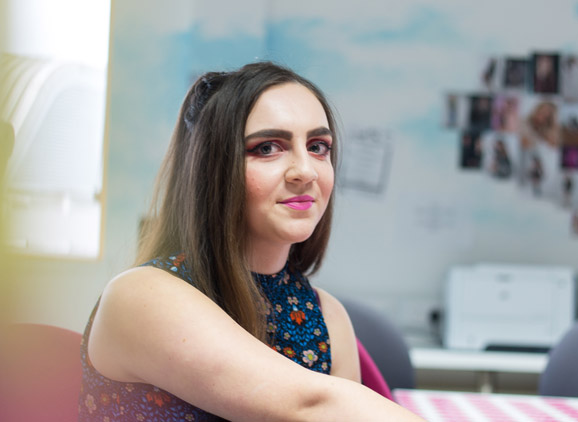 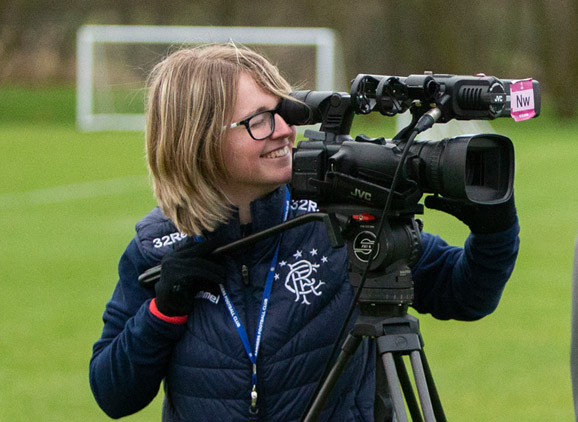 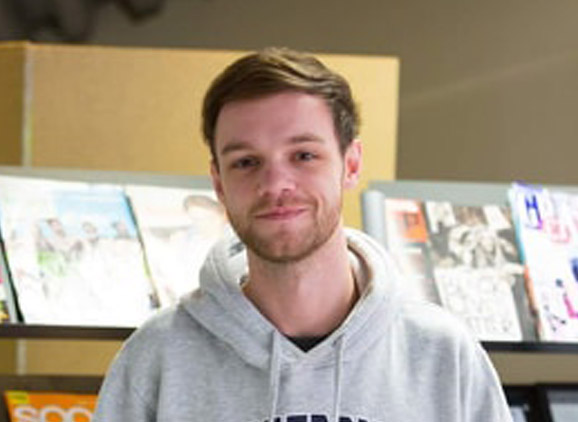 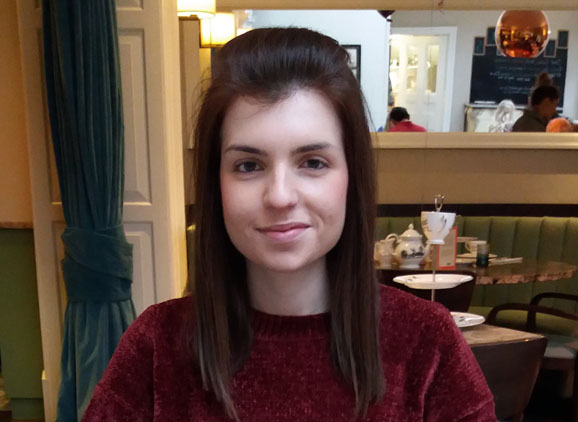 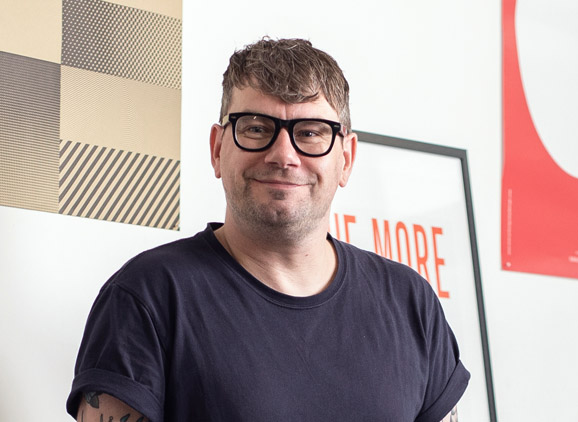 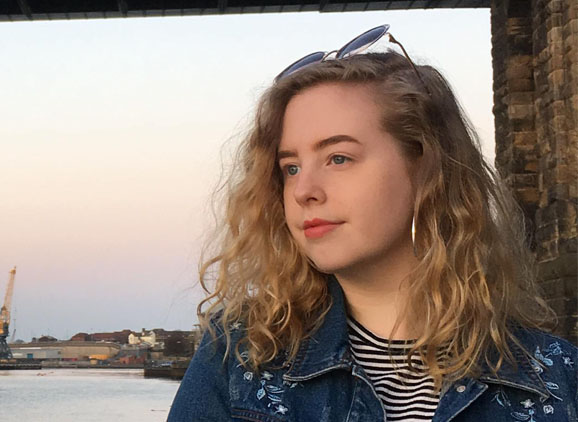