From a young age I have always had a passion for, and wanted a career in, the arts. I am an actress and performer and I chose to study at Sunderland because it gave me the opportunity to study a degree that covers both on-screen acting and on-set jobs such as camera operator, director and editor. Sunderland was the only place that offered me the degree I wanted to study to get into the industry.

My favourite module was Live TV Performance as my main two passions are acting and directing. The module gave me the experience of directing a full live episode of Coronation Street and pushed me to think about directing and the challenges directors face. I learned about camera floor plans and live mixing which has allowed me to add another skill to my tool kit. As well as directing I got to act too, exploring emotion memory and Stanislavski by playing an emotional character.

During lockdown I found it a little challenging to be motivated at first, as I had gone from acting every day to doing nothing at all. However, with help from my lecturers I managed to successfully pass first year, achieving firsts in most modules. I also kept in touch with my classmates through social media and we had big group calls together.

I have had a great first year at Sunderland, the University has provided me with many amazing opportunities such as helping to launch my business. I was also lucky enough to be selected for the Puttnam Scholarship programme in which I was mentored by Lord David Puttnam, and I created a documentary about Covid-19 in lockdown which he spoke highly about in his online talk.” 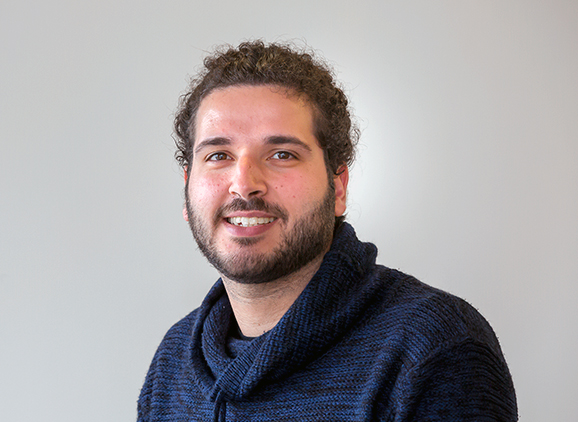 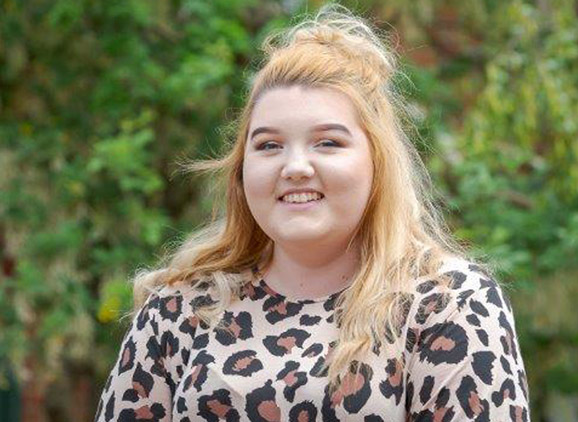 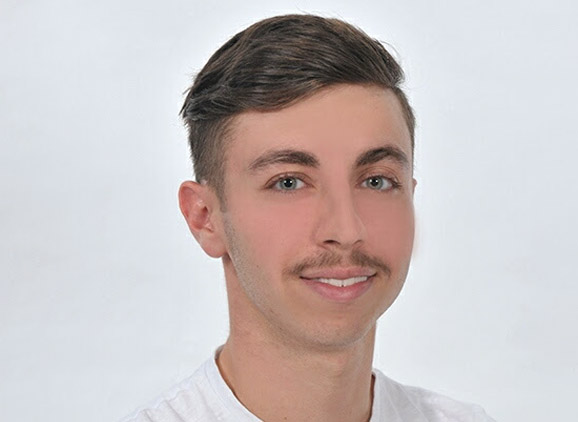 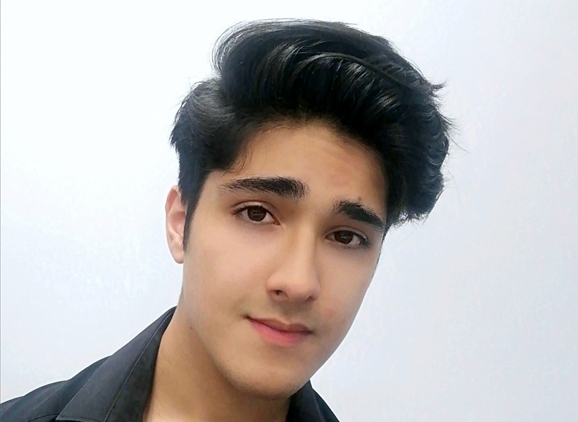 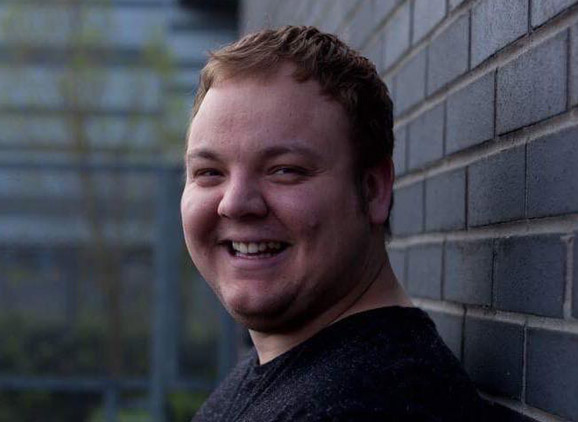 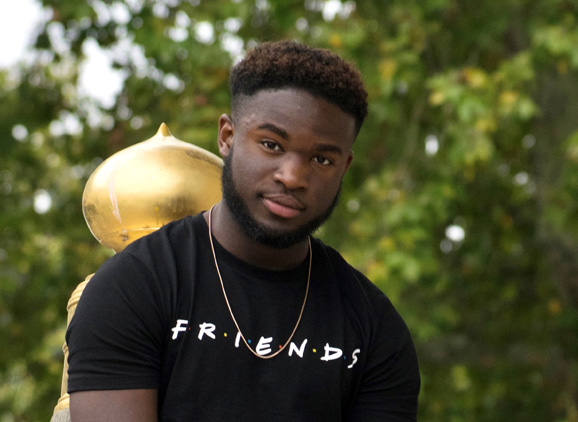