Having previously completed a foundation course and then BA at the University of Sunderland, I was impressed with the standards of teaching I had received and felt like I could gain a significant amount by continuing my studies with an MA.

MA Design allows you complete freedom to explore the discipline fully, cultivating originality and authenticity. The guidance and relationship I had with tutors felt both professional and sincere, allowing me to begin to understand my role as an independent illustrator.”

After studying for his MA, Adam began a six-year PhD. He went on to lecture at the University while also working part-time at Sunderland-based tattoo studio, Triplesix Studios. His PhD thesis `Beyond the Epidermis’ was conducted in partnership with studio. It was described by examiners as “the most in-depth, detailed and considered first-person account of tattoo practice in the academic literature”.

Now, after spending 10 years working at studying at the University, Adam is taking up a new role as Design Studies lecturer at RMIT, in Ho Chi Minh City in Vietnam.

“My family have been incredibly supportive and they know how much this all means to me. In total, I have spent more than 10 years at the University of Sunderland and I will miss it. It’s the best thing about Sunderland and I have learned so much along the way. It is the University that has kept me here and I will be forever grateful for the opportunities it has given me.

If I could sum up my experience of studying at the University of Sunderland, it would be an opportunity to study under kind-hearted, authentic guidance." 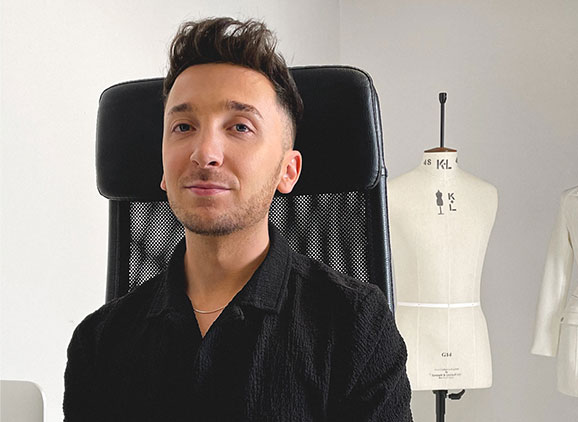 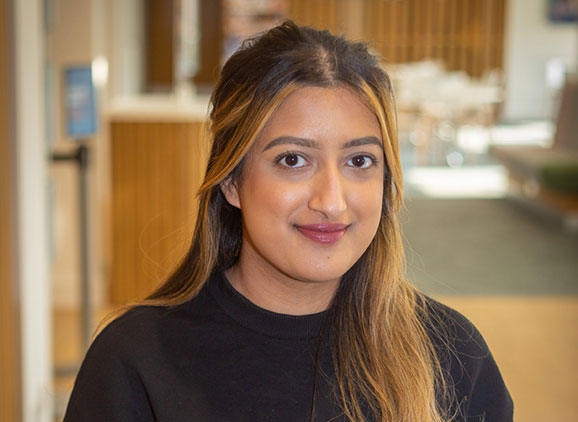 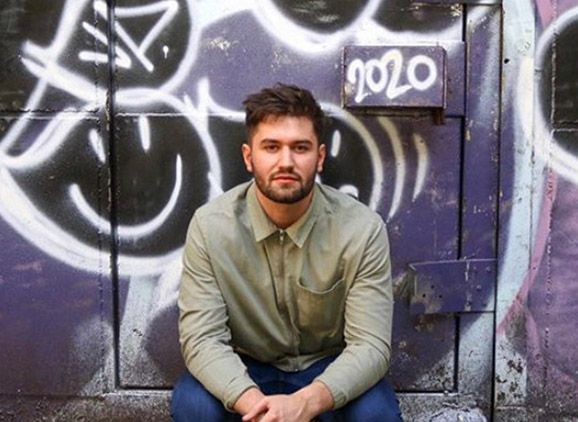 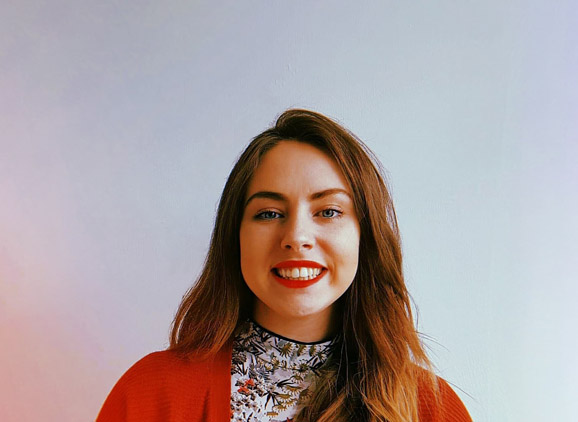 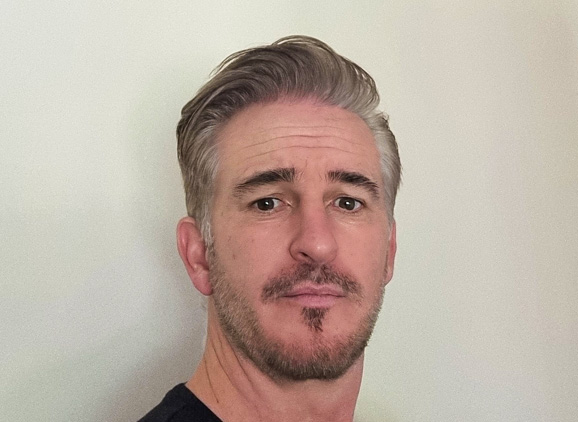 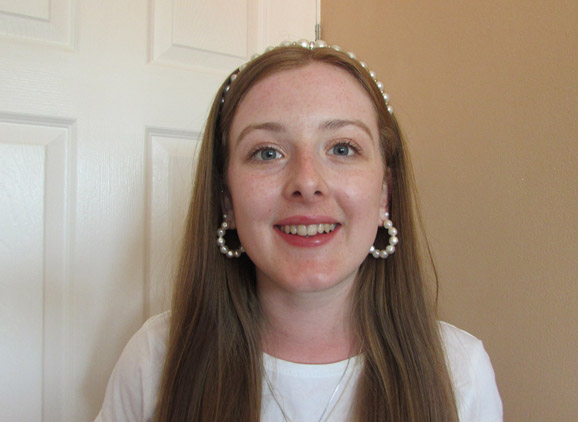 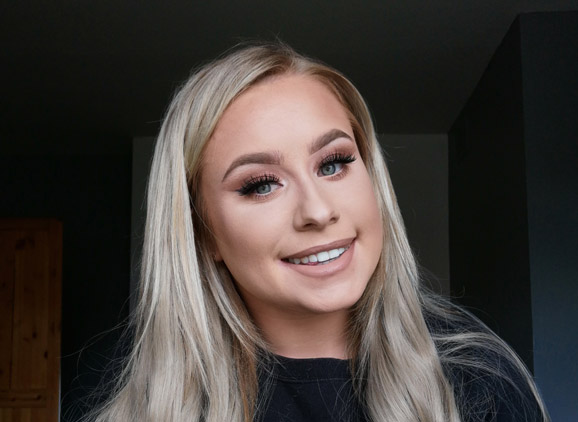 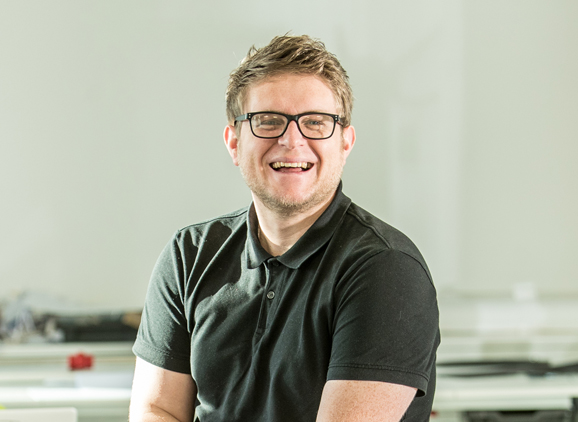 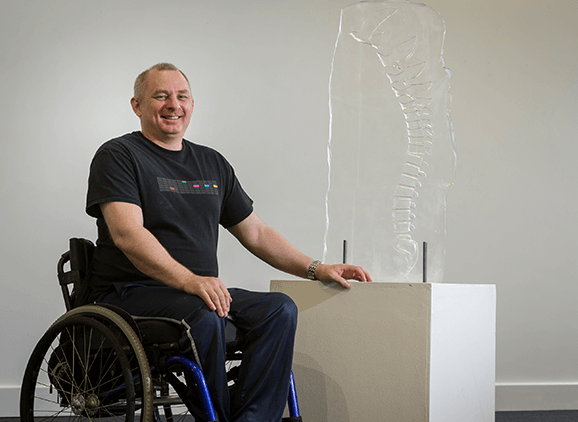 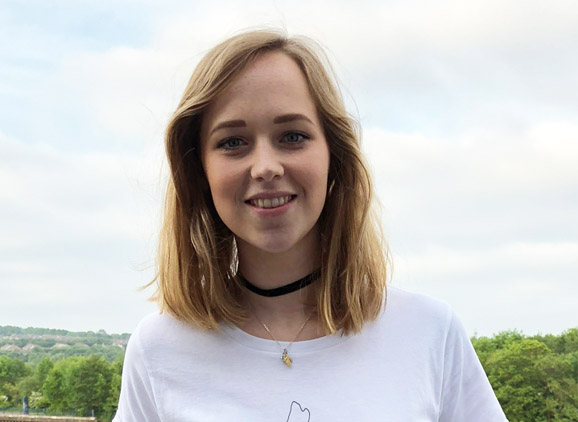 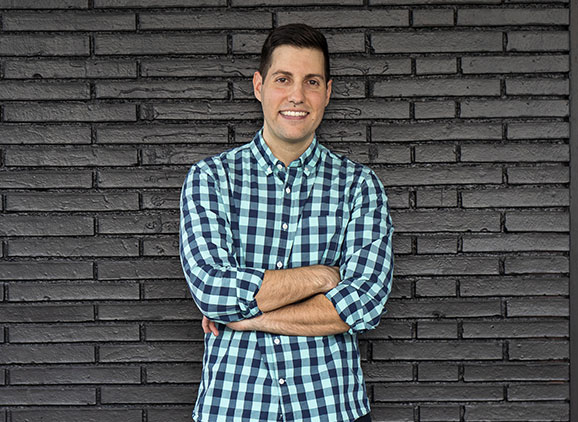 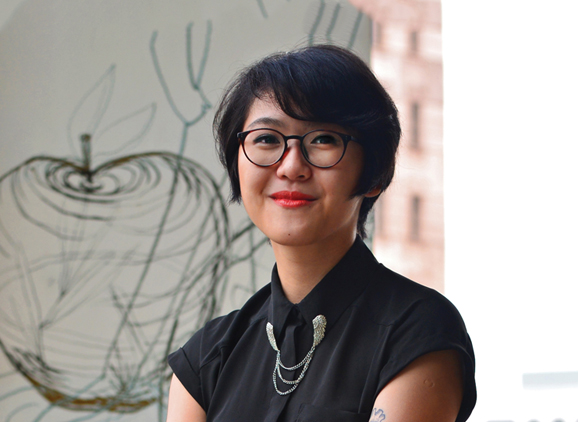 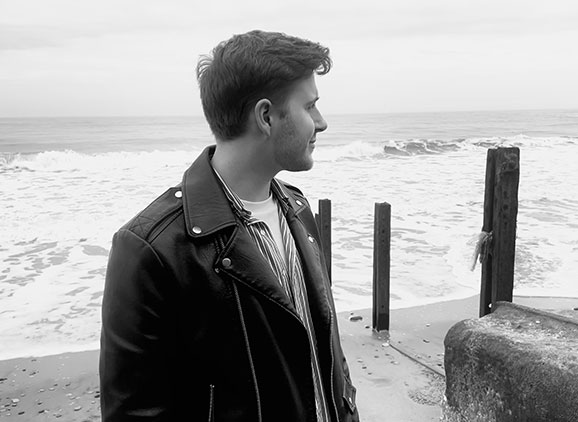 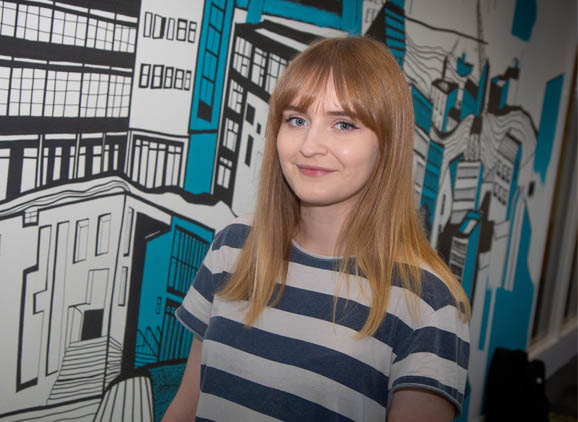 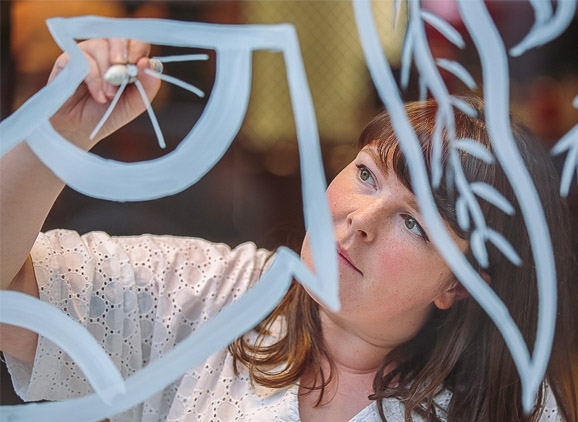 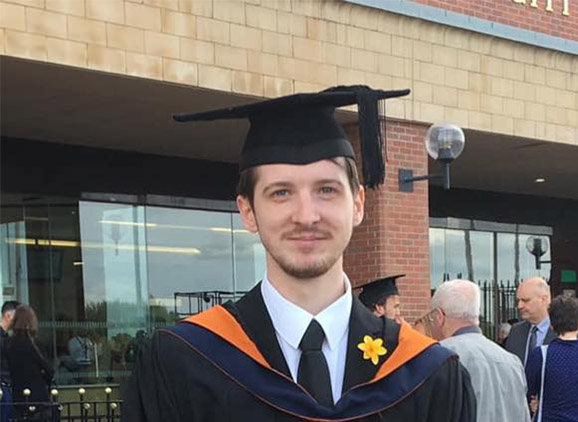 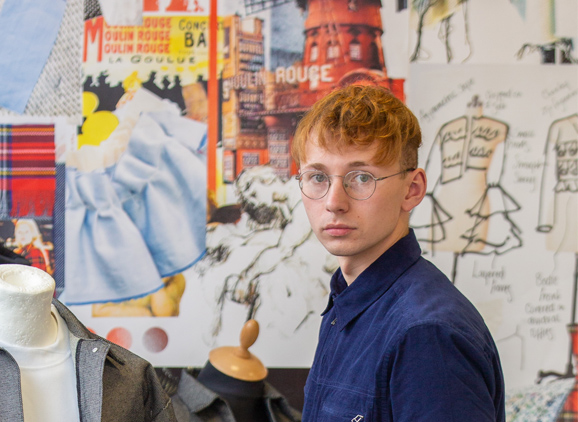 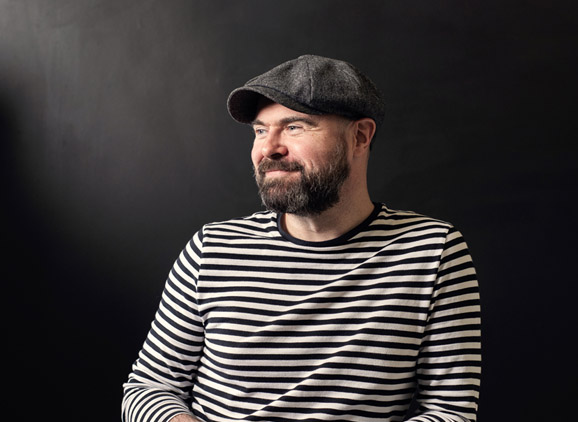 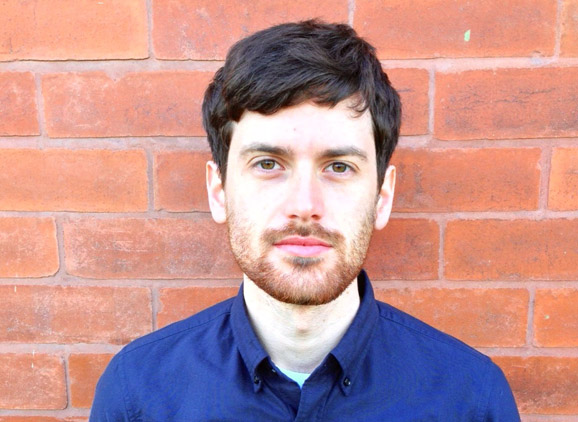 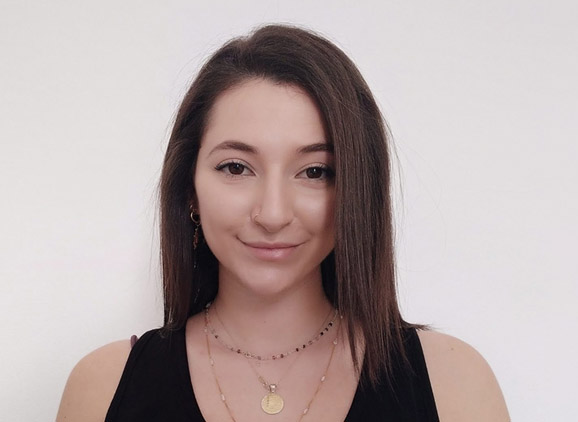